How grabbing power sets the stage for bullying 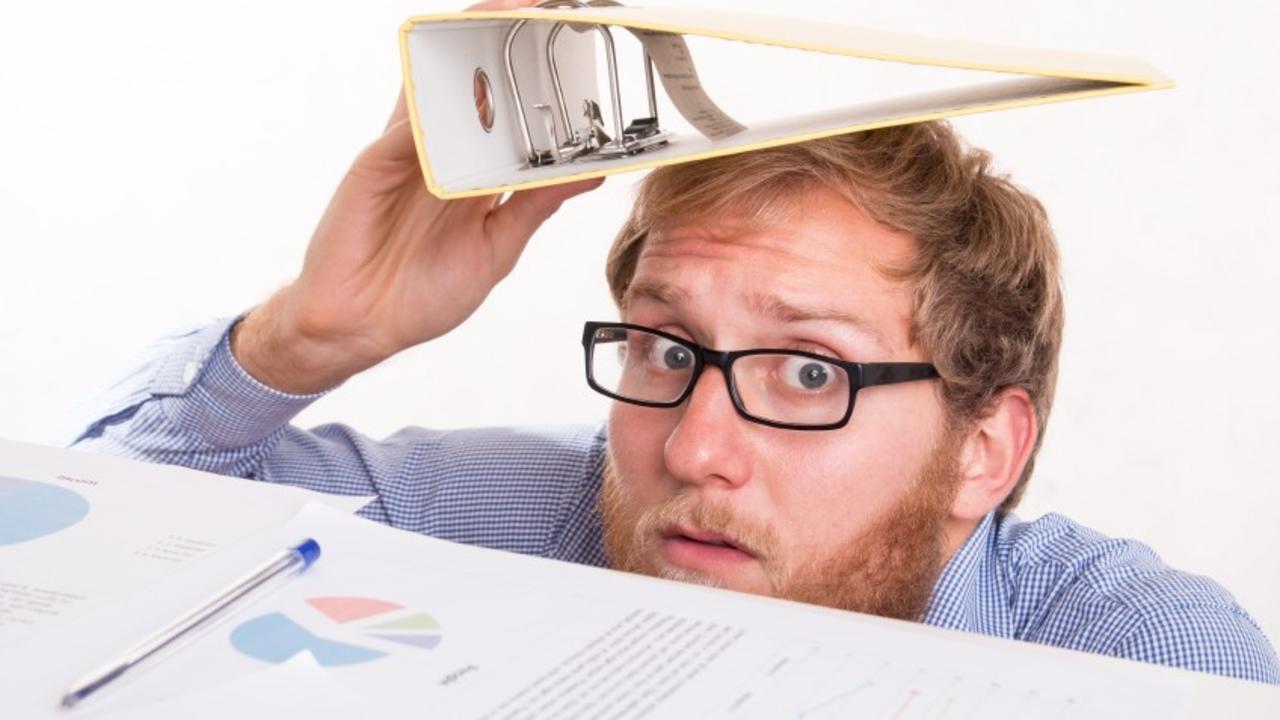 A great leader creates a positive work culture with empathy, humility, teamwork, and the idea that empowering employees not only shows them respect but also encourages productivity. It’s building people versus power-tripping people, looking out for the organization and the team versus one’s ego.

When a manager isn’t a leader, the entitled power-tripping can play out in such ways as:

When the boss isn’t the power-tripper
When the power-tripper is a co-worker, often he or she will just take the power. I call this move the “power grab,” and I’ve witnessed it so many times both on the job and in my volunteer work. Someone on your level (or in the case of volunteer work, any level) simply starts acting like he or she can boss you around. It’s a gross move that sets up a hierarchy...