One advocate's story of a sham investigation 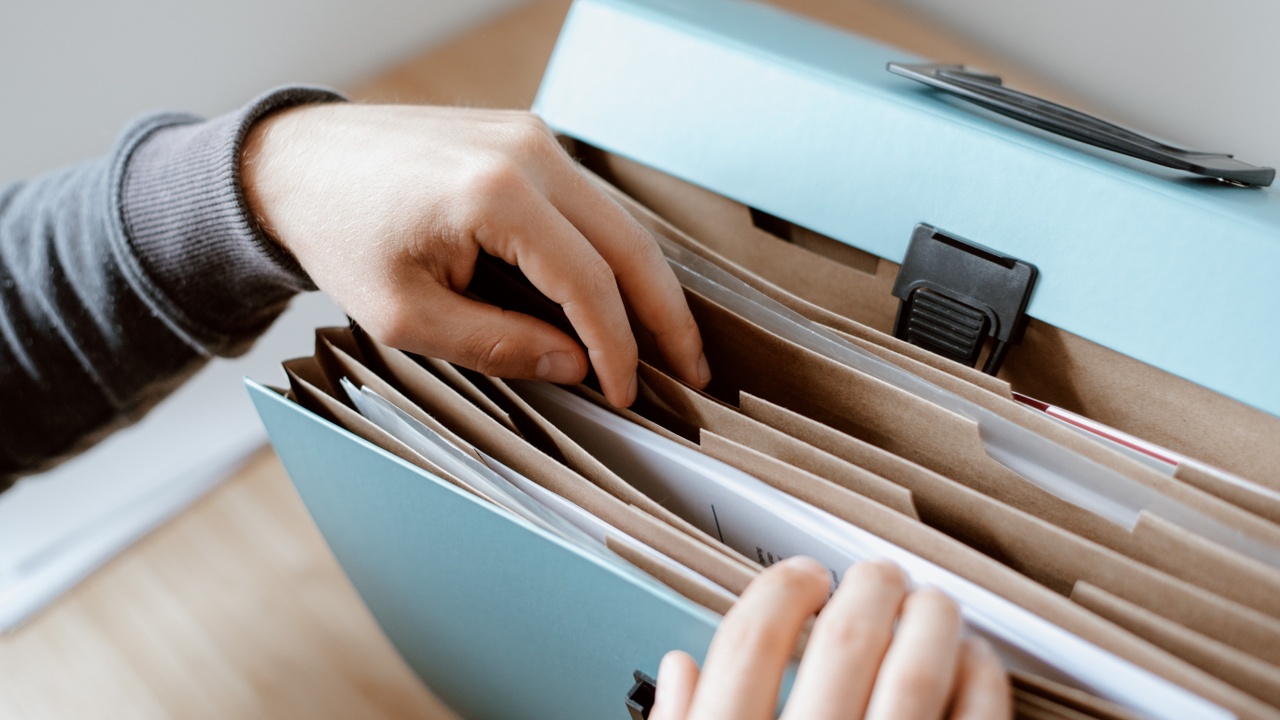 I worked for a city in Miami Dade County, South Florida, for nine years. I was an exemplary employee with outstanding performance reviews. I was the employee of the year in 2017 and was promoted in September 2021.
I was targeted by the Deputy City Manager and HR Director for nine years. Finally, the Deputy City Manager was fired in October 2021. In November 2021, the Mayor fired the City Manager and rehired the fired Deputy City Manager as the new City Manager. I submitted a harassment claim, 60 pages of documentation of a pattern of abuse, to protect myself. I was told that there would be NO retaliation if I spoke up.
The investigation was a joke, and then I was fired as being insubordinate. I am not sure how I was insubordinate while being on administrative leave for 11 weeks. The City used my vacation time for my administrative leave and continued to take money out of my pay check for my health savings, but they locked my health savings card so I could not use it.
The investigation was supposed to be for approximately 15 days. However, there was an election for new commissioners who were questioning the rehiring of the fired Deputy City Manager. As long as I was on administrative leave, and the case was open, no one could request a public records about the case.
I was not the only victim. My colleague was sexually harassed by the Deputy City Manager, but she was afraid to come forward. The "independent" investigator NEVER interviewed five individuals who would have collaborated my claims.
I am NOT writing to get my job back. However, someone needs to know what is going on within this city. This new City Manager makes employees' lives a living hell until they quit. This new city manager had a hit list of individuals who he wanted to fire or run out. One of the individuals was the former Interim Chief of Police. Two other individuals on the hit list quit. If there was ever an audit of the demographics of who have been hired and fired, the number of harassment cases that have been filed, and the amount of tax payer money used for harassment cases, one would be shocked.
I have learned that Florida is NOT employee friendly, and HR Departments are to protect the municipality, NOT the employees.
Where do employees go when the City Manager, HR Director, City Attorneys, and elected officials are corrupt? Do you know the costs of workplace abuse and abuse of power? Where is the accountability? I went to May's commission meeting and read a victim impact statement. Once again, the city attorney invalidated the abuse by saying there were no findings to the case. How could there be when there was not a complete investigation?
One does not know the impact of workplace abuse unless one has experienced it. Employees abused at work take the stress back to their families, which impacts children. How can we expect our children not to bully when bullying and abuse are occurring in work environments? Many individuals commit suicide and experience depression and PTSD from workplace abuse. Employers bank on the fact most people cannot afford attorneys. The new City Manager, HR Director, and Mayor of this city abuse their power!

I need to make a difference and change the laws. I also want to clear my name with this city. I was never insubordinate. I was a committed, loyal, and hardworking employee. I loved working for government agencies and residents. However, after this experience, I am not sure if I will ever work in government again.

There is a new election in November for this city. The residents of this city need to know the abuse occurring within the city.
Photo by Anete Lusina: https://www.pexels.com/photo/person-choosing-document-in-folder-4792285/