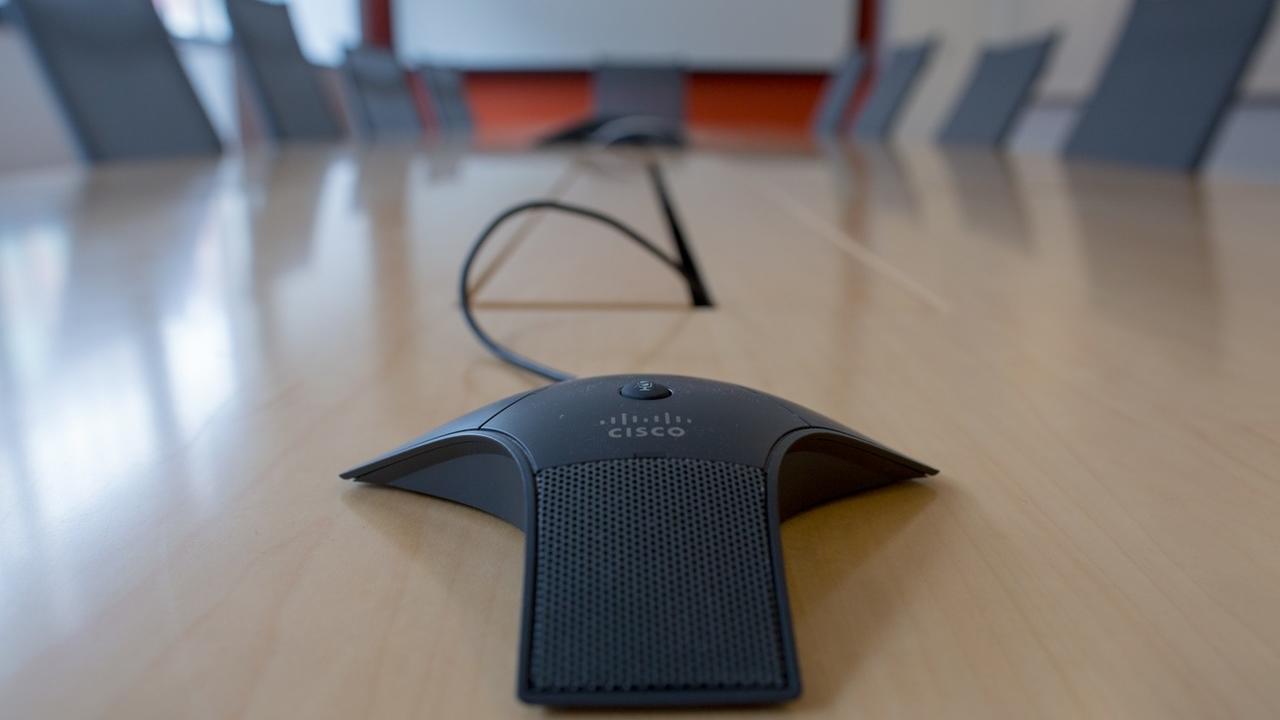 HR is there to protect a company's legal interests, not the worker. As soon as a you go to HR [about workplace abuse], you can expect things to get worse because you have just given them notice they need to get their ducks in a row and get rid of you so you can't document anymore. It's better to quietly go to an employment lawyer who will tell you if you have a case, tell you how to document, and act as your advocate when you have a viable case.

HR gets their paycheck from the company, not you. They are not your advocate.

Going to Human Resources can be as effective as doing nothing, if not worse.

It is important to note that many HR professionals are targets of workplace abuse themselves.

What do you do instead? Advocates most commonly reported that leaving the organization was the most effective (and often the...

How the adversarial conflict escalates between employers and employees 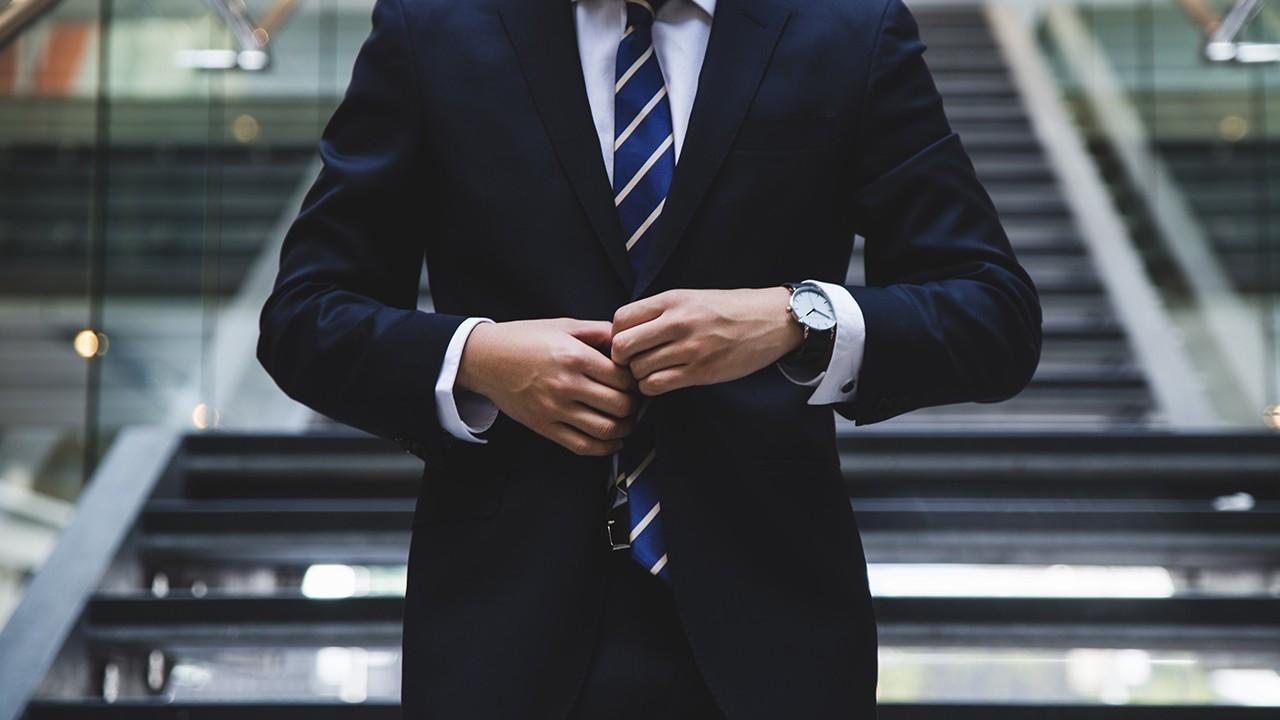 Plaintiffs often look to law or organization policy to object to management decisions, especially with new managers feeling threatened by high performers. They observe race and/or gender bias and attempt to resolve it through their employers’ internal channels: meetings with HR or higher-ups or ethics hotlines. Sometimes employers analyze and tackle claims at the source and help managers learn from mistakes to prevent future cases. Most of the time, they either assume managers handle the claim or simply don’t investigate or investigate only to understand if the employee has a legit legal claim and to re-position the claim as a miscommunication and meritless.

Because of this encouragement to report problems, plaintiffs report surprise to hostile reactions from employers when they report, assuming they will be receptive. With no resolution or with termination — and without awareness of the asymmetry of power in the workplace and legal system — employees contact... 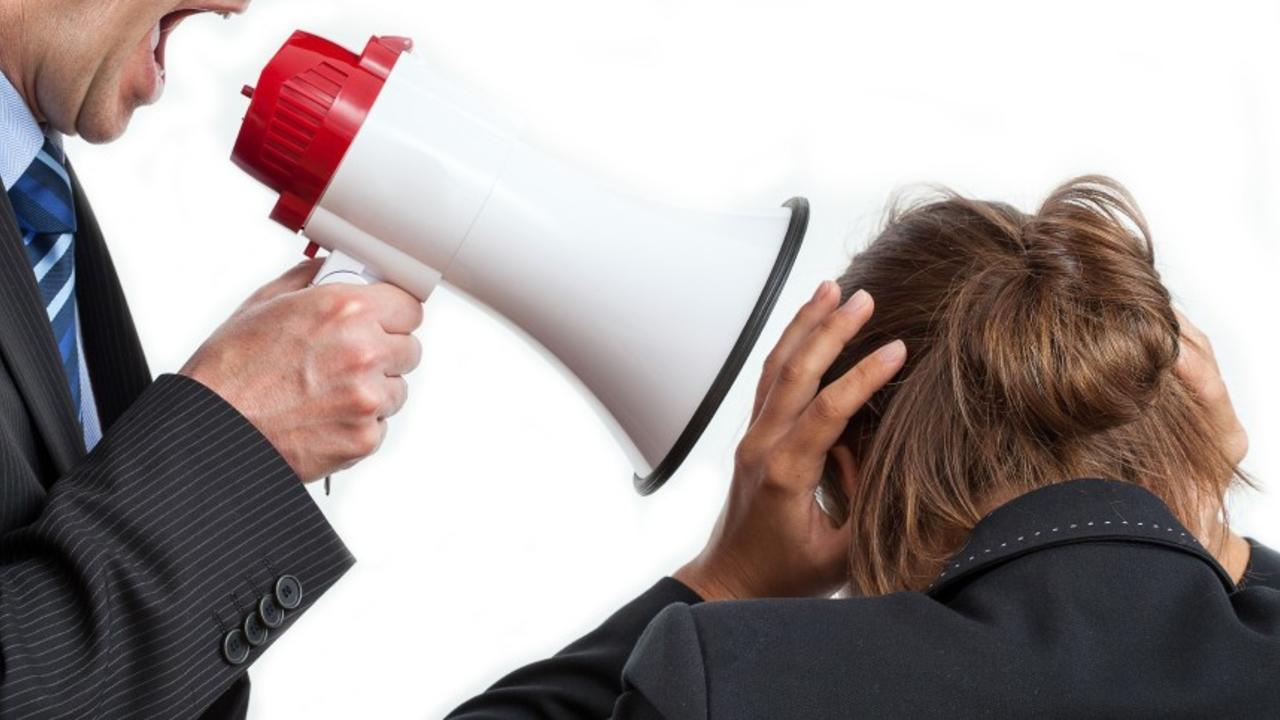 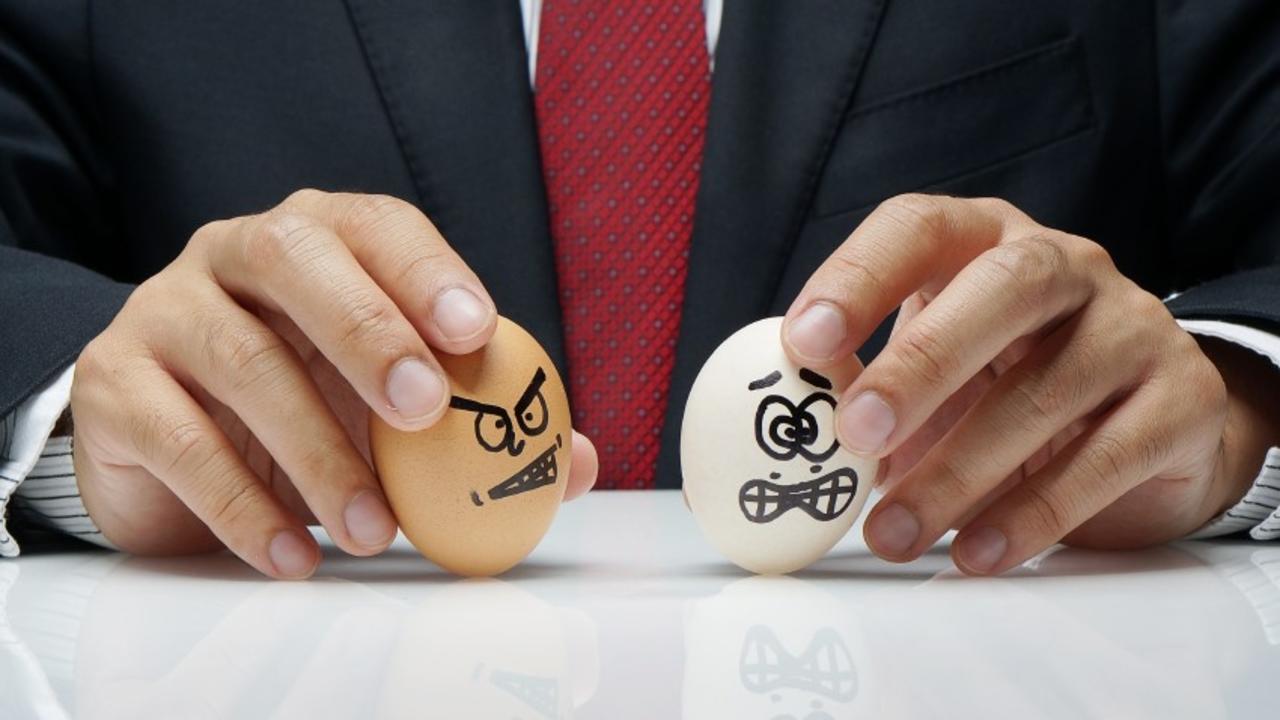 When targets aren’t believed
Studies show it’s honesty and integrity that often put a bullseye on a targets’ backs. Yet in this victim-shaming culture,...