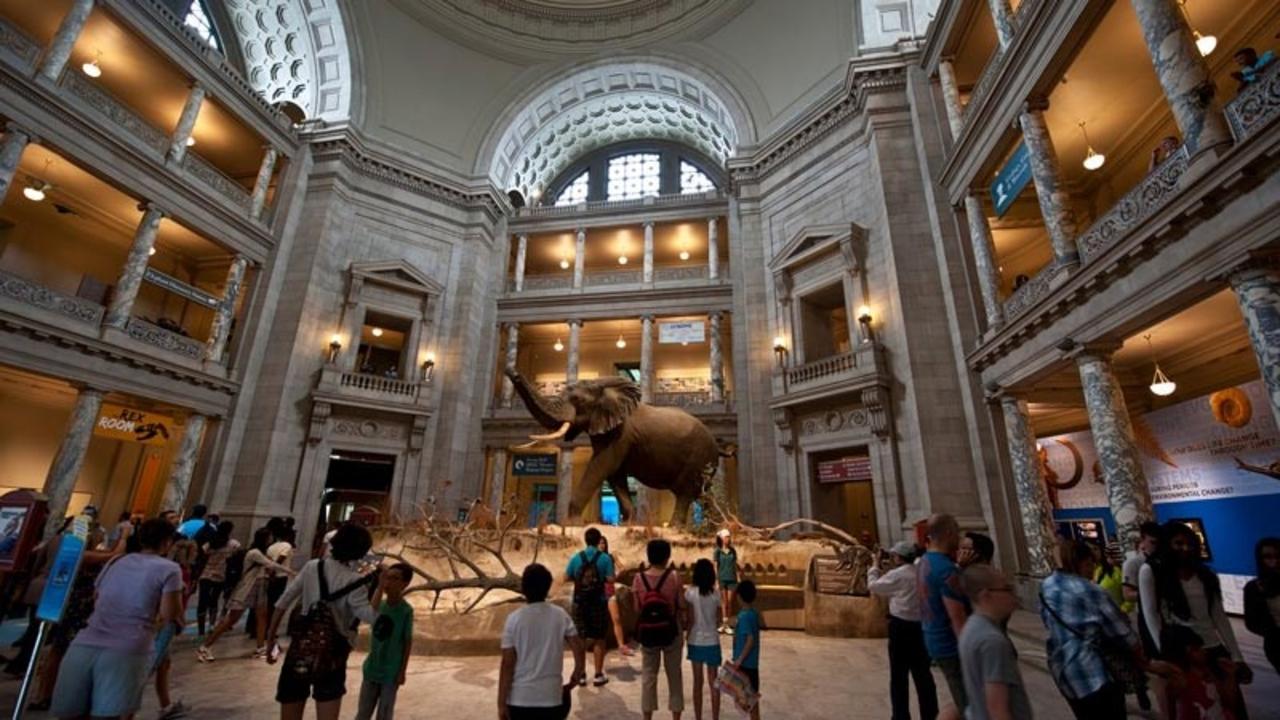 Derek worked in a museum as a Museum and Gallery Assistant. He considered his line manager a serial bully. "The bullying was covert. It took me five years to understand that I was being bullied at all," he explained. "Bullying tactics ranged from a blame culture to micromanaging. The controlling bully got some type of kick from seeing his staff suffer and struggle under their large workloads. He would often come in late, do little work, panic, and them spread that panic onto others. He was lazy and manipulative, hiding his incompetence by taking credit for other people's work yet putting their work down."
The bullying made Derek feel stressed out, tired, and that his work was never good enough. He developed constant headaches.
Then the bullying escalated.
"Once I confronted the line manager on his behavior and made a formal grievance a few years later, his bullying escalated. The bully acted like the victim and called me a bully," Derek said.
Even worse, the employer took the bully's side. "Human Resources made a plan to get rid of me. I was called the troublemaker. Five other managers made up false statements and a well-being report about me. They claimed I made managers ill and had to be terminated. HR isolated me from my workplace for an 'investigation' — all dragged out over 18 months. A complete farce," he added.
Meanwhile, Derek's health only got worse. His doctor put him on antidepressants, which made him drowsy and bedridden. When on sick leave, his employer made up more lies and got rid of him.
The impact: the employer lost a competent staff member and kept an incompetent one who went on to bully others.
"Workplace bullying should be a crime," said Derek. "It is mental violence that ruins lives and careers, and currently, managers are unaccountable in the workplace and can treat their staff like trash. This problem must change."