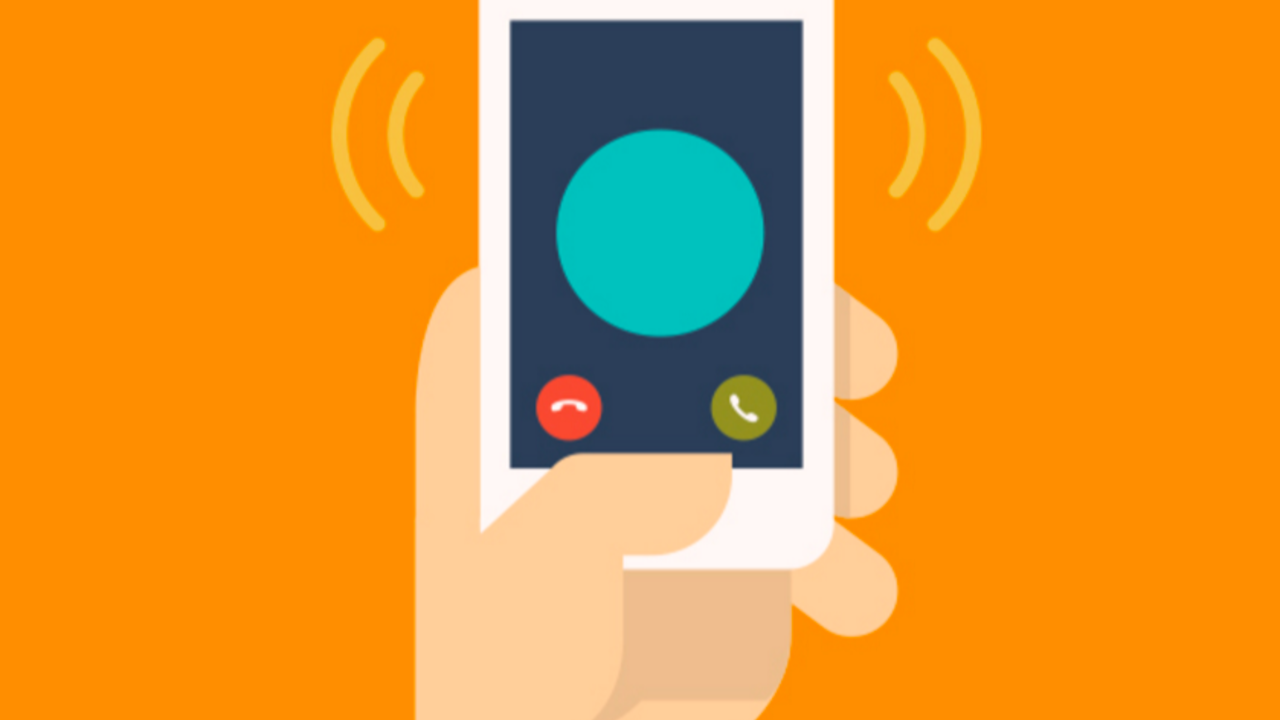 When I first started working at a call center, I was really proud. I got good passing rates in my training and was told the business liked promoting from within, so it was exciting.

But I got put into the team with the fastest call times, and the team leader had no time for a newbie who was slowing down the team. The team leader seemed angry if I asked her for advice on a customer.

The team met up for drinks on Fridays. I was always left out of the invite.

If I ever went to the restroom during non-scheduled breaks, the team leader would post the team’s restroom times in a group email. The restroom was on the other side of the building floor, so it took a few minutes to get there and back. When I didn’t use the restroom that week unless on break, the emails would stop, even though I noticed others went without times posted. Then if I had to go to the restroom on work time, I’d run since I knew the email was coming with my name on the top of the list, within five minutes with a note that we need to keep our off call times down.

My desk was taken away. They told me they took it away because I only worked a half day and decided I should be a floater, sitting where people were on leave. Coworkers would get mad when I moved their things so I could work at their stations.

I decided to resign. I left the call center industry for about five years, working in other roles, then went back to call center work for another company.

I had a great boss. I was scared to use the bathroom unless on break. One day, my boss asked “Why are you squirming?” “I’m busting to go to the loo,” I said. He said “So just go.” He could read on my face I was worried. I said “not long till my break time.” He said “you can just go. You don’t need to wait for your break.” Working there was so refreshing, I wasn’t dreading work every day. I did my best every day to make my quotas because I wanted my boss to be happy. We were a team. It felt like a team.

Then I got a new boss. She was a bully. She came into the office on her day off to yell at the team because a customer made a complaint. She didn’t even say hello — just started yelling and then wanted to know if we know what customer service is. It got to the point where people would spend a lot of time with one customer because they couldn’t close off issues out of fear. The more complex issues in emails and calls would get ignored or deleted.

I wasn’t getting the brunt of her bullying, but she had a pregnant woman on the team who she routinely bullied. She would ring this pregnant woman outside work hours to complain about her to her. The pregnant woman had problems with her pregnancy and required extra time off. The boss hated it. If she was ever a minute late, there was a loud public rebuke. If any women questioned any of her ideas in our meetings, they’d be pulled aside after for an hour-long telling off, where they’d be told not to question her and how it was disrespectful and inappropriate. Then the next week she’d ask you why our quotas were down for that day.

For some reason, men on the team were exempt from this mistreatment: allowed to be late, have fun in the office, have a laugh, or tell a customer we can’t make an exception for them. They never got put in a room with her for an hour-long rant.

I asked the bully’s boss to please give her some training because she had no people skills and was overstepping, pulling people out of work to question them about their personal lives that no one wanted to talk to her about. The men in the office knew they were getting special treatment and would call her out, but it was ignored.

For the next four years I was there, I saw her get taken to meetings with WorkSafe on three different occasions regarding three separate employees with the same complaints of her bullying. One was paid out.

The worst part of her bullying was that she’d lie to her bosses about staff or what happened. They always sided with her. In one meeting, our CEO repeated some of the lies she’d told him, and one brave colleague corrected him, telling him exactly what happened and how he had been misinformed. We all backed him. The CEO apologized red-faced and said it shouldn’t have happened that way.

In the fourth year, the company finally gave her training. She finally learned how to deal with people effectively. Suddenly the office was peaceful and a reasonable place to work again.

I left the next year and work for myself now. Sometimes I have nightmares where I’m back in the office. I wake up and think to myself how disgusting it is that I’ve left and I’m still getting stressed over it.