A teacher reveals her story of hope after workplace abuse 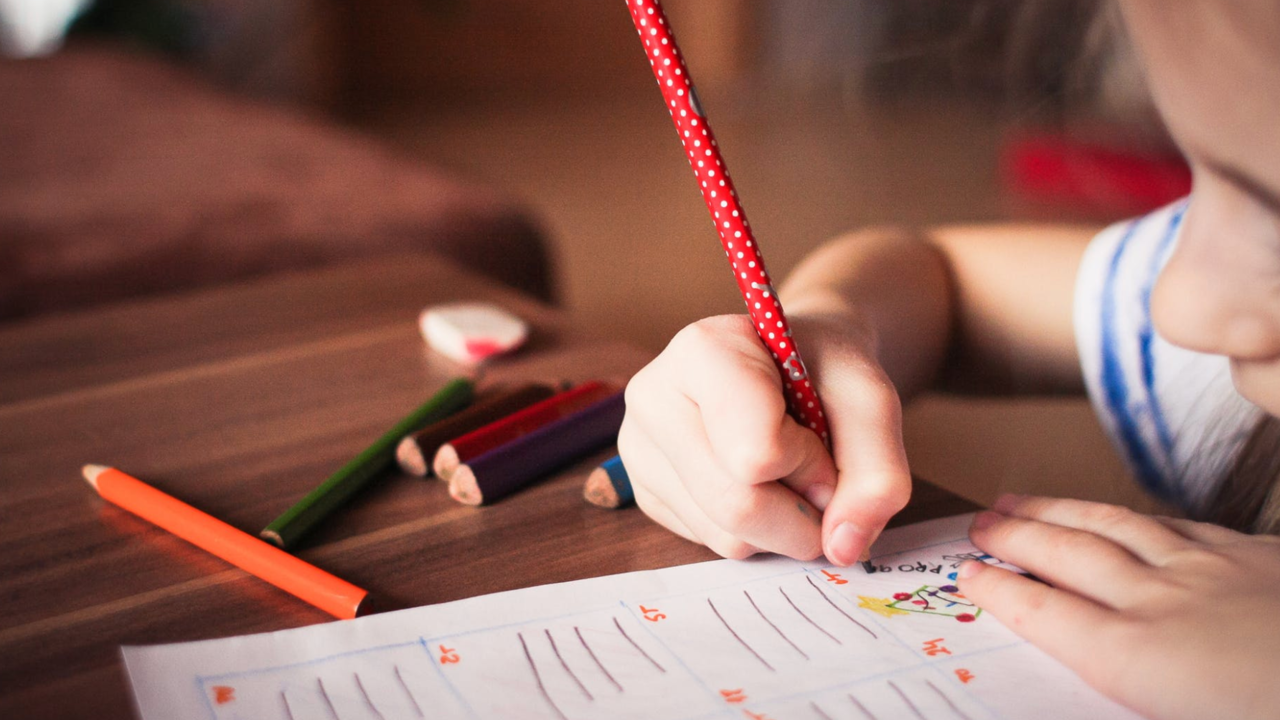 In July of 2012, I was hired as a 4th-Grade Teacher for the 2012-2013 school year in a Massachusetts school district. It was my first public school teaching job. The school was located in a low-income neighborhood and was a “Level 3” school due to poor performance on MCAS. None of this worried me because this was the exact type of setting I had done many of my practica and student teaching in during my college years. During the required pre-employment physical, I was honest about my diagnoses of Generalized Anxiety Disorder and Obsessive-Compulsive Disorder, explaining that I’d been stable for the last six years thanks to therapy and medication. At the orientation for new teachers the week before school started, I met the New Teacher Liaison, who expressed her excitement to have someone as passionate about the job as I was. The school’s Literacy Coach, “Sheila,” echoed these sentiments. I was assigned a mentor at my school, an ESL Teacher named “Barbara.” I thought I was making a great start since I seemed to already have a few friends in these women. The women on my teaching team (the other three 4th-grade teachers in the school) seemed like good collaborators. Part of the mentoring program for new teachers in this district was having monthly meetings with all mentors and mentees in the school, along with attending a bi-monthly class with other new teachers, taught by a veteran teacher in the district, and I was looking forward to this kind of group support.

Looking back, it’s difficult to pinpoint the specific moment I started to realize something was really wrong. During the first three months or so at the job, there were a few trends that in hindsight were signs of an unhealthy workplace but at the time just seemed like ordinary stressors of the job. Being a “Level 3” school, “Susan” the principal was always concerned about student test scores, relating everything we did as teachers back to “will this improve our test scores?” She looked at students not as human beings but as numbers in a table. Second, the mentors in the school, including “Barbara,” didn’t really seem to be the advocates for us I thought they’d be. One time, a fellow new teacher missed one of the monthly meetings, saying in tears that she was so overwhelmed with the amount of work she had to do that she couldn’t spare the time to come meet. Instead of offering to help her with some of this work or offering her some time-management strategies, the mentor was short with the new teacher, saying “these meetings are required, and you have to be here. I don’t know what else to say to you.” Another time, I expressed to “Barbara” that I was planning and grading work for several hours every evening and asked for help with how to score student work a bit more quickly. She said “Your mom is a teacher, right? Maybe she could help you.” This woman was my assigned mentor, and it was literally her job to help me with this kind of thing, but she couldn’t be bothered. Third, “Barbara” and the rest of the 4th grade team would frequently order lunch together and never once thought to invite me.

There were many, many other early signs, but to list them all is unnecessary. I started to realize that “Barbara” and my teaching team were all part of “Susan’s” clique of teachers she favored, and anyone outside that clique was a second-class citizen in the building. I resolved to do everything right in order to try and stay on her good side. Even so, “Susan” never had anything positive to say after she would observe me teaching, only suggestions for improvement, which I would always make sure to fix by the next time she came in. Each next time, she wouldn’t even say anything like “good job fixing the things I told you to fix” — just more ways I had to improve. My colleagues told me not to worry about lack of positive feedback, saying “that’s just ‘Susan’s’ leadership style.”

About halfway through the year, “Susan” began monitoring my every move. It started when she requested to meet with me about one particular student, telling me he wasn’t making enough progress but not offering me any concrete advice. Next, she made me send her anything I was going to send home to families for her to check over. She would call me into her office and reprimand me about minor issues of how I worded things in newsletters. Next, she sent in “Sheila” the literacy coach to help me during reading time, which I was grateful for at first. But then “Sheila” would tell me to try a certain strategy, I’d try it, and “Susan” would come in to observe and ask me why I was doing that. When I’d say that it’s something “Sheila” suggested, she responded with “well you need to judge what’s right for your kids. Don’t just do what she suggests.” “Barbara” would come in and observe me and then come to me and list off all of the students who she saw goofing off without any suggestions for how to get them all to stay focused for independent reading.

Things only got worse from there. At the bimonthly class for new teachers, I expressed my frustration that my principal wasn’t giving me any helpful advice. The woman teaching the class suggested I ask “Susan” to come in and model teaching a lesson her way. I asked “Susan” the next day, and she looked at me as if I had three heads and dismissed me outright. Then several months later during a meeting, another teacher asked her to come in and model a lesson, and she happily agreed. I left the room, went up to my classroom, and cried until one of the teachers on my team called my room and rudely asked me to return to the meeting. Using my prep time to lock myself in the staff bathroom and cry became an almost daily occurrence. One time when she observed me, it was a lesson my team and I had all planned together, and “Susan” metaphorically ripped it apart, saying it had gone on too long. I told her it was what the team had planned, and again she said that “you need to know what’s best for your students. Don’t blame your team.”

One weekend in March, the faculty all attended a literacy conference in New York City. It was a large conference, and once we were there, I didn’t see “Susan” at all. The following Monday, she came into my room and accused me of not actually attending the conference as well as handing me an envelope and then leaving. The envelope said that I wasn’t going to be re-hired. She didn’t even think I deserved a face-to-face conversation about it.

From this point, my mental health began a downward spiral. I started having thoughts of suicide again, a symptom I’d thought I’d conquered six years prior. I had to increase visits to my therapist and increase my medication. During my daily commute, I’d start hyperventilating as soon as I was within a mile of the building. I would cry daily at work, after work, or both. I felt like I was worthless, a waste of space, that my life had no purpose. I got my union rep involved, and she helped me set up a meeting with “Susan,” during which she made a good case for me, even getting the union president of the district involved. But since I was a new teacher, the law was still on “Susan’s” side. The union offered to take it to arbitration, but at that point I didn’t want to be working there anymore anyway. But I still had to finish out the school year. It was three months of sheer hell. I never let it show when I was with the kids, staying professional and upbeat through it all. But internally, I felt like I was a failure in the career I had wanted my whole life and I was ready to completely abandon the teaching field.

Thankfully, the stars aligned for me just after my last day at that job, and a new job for September fell into my lap at a school in another district, with a principal and mentor who both empathized with what I’d gone through and wanted to see me do well. I’m still there to this day and I’m also the union rep in the building, something I became interested in doing after my previous job. In terms of my mental health, I’d say I’ve made almost a full recovery, although any change in school or district leadership is still triggering for me because of the possibility that any new boss could be another “Susan.”

I want to see this legislation pass because if I hadn’t had the support network of family and friends that I did, I don’t know how I would have ended up. The idea of state law being a possible recourse for someone in a situation like mine with nowhere else to go gives me hope. My advice for anyone going through it would be this: sometimes people in power abuse that power. They stop seeing their employees as human beings with goals, fears, and emotions. It has nothing to do with anything the target did wrong and everything to do with the toxic mindset of the abuser. Just like other types of harassment, workplace abuse is never the target’s fault.