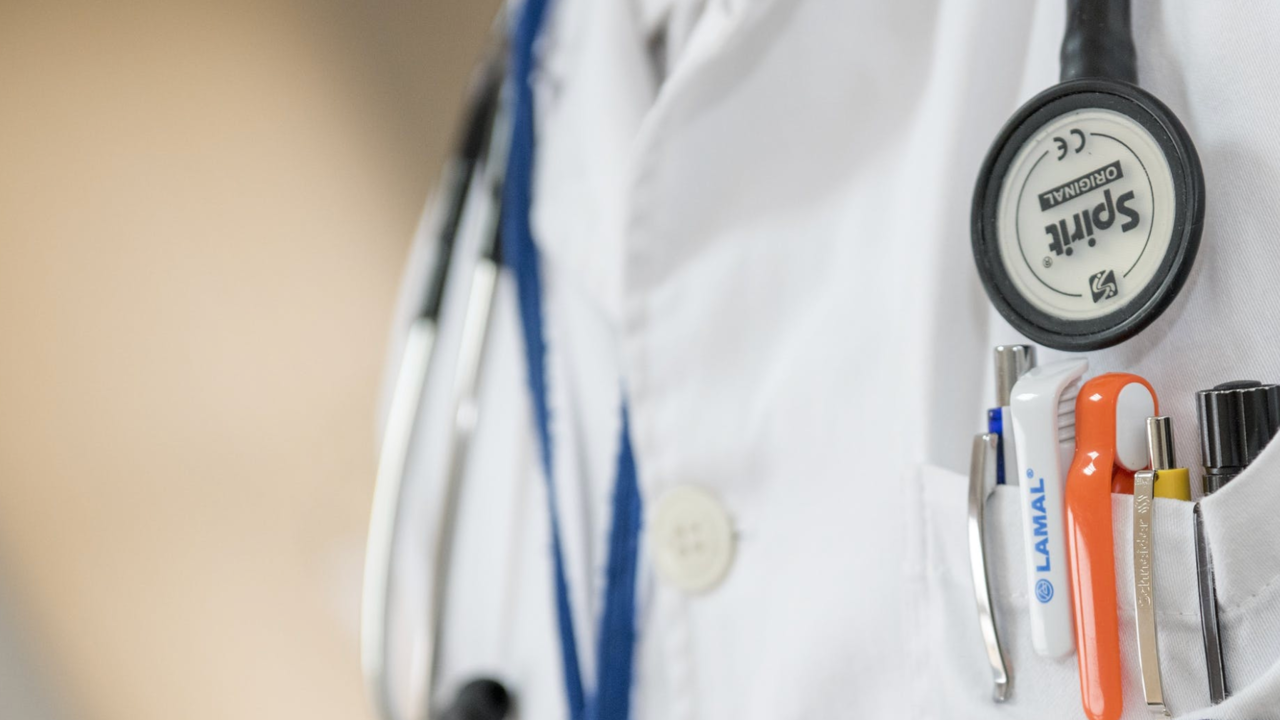 I relocated my family to Western Massaschusetts to start a new life. I decided to go for CNA training and was hired immediately at a state facility as a 3-11 nurse’s aid.

I am a quiet, keep-to-myself type of person, and for the first seven years had no issues. One afternoon, two coworkers working in my unit got into a verbal altercation just as the PTs returned to the unit after dinner. The two coworkers were quite loud, and another woman and I helped get the PTs back to their rooms so they were not exposed to the yelling. I truly was not paying attention to the altercation — that’s not my job.

A little later, the 3-11 supervisor approached me and asked me what happened. I explained that I wasn’t paying attention to them and that my concern was for the PTs. She took me to the activities room and dictated to me what to write in a statement then left, locking the door behind her. I grew up with words of wisdom from my mom to never do anything immoral or illegal and I was not going to lie to get anyone fired. So I wrote down that I didn’t really see what happened and that I was busy caring for my PTs.

In the meantime, an activities staff member using a key came in, asked what I was doing, and stated she “saw nothing” in regards to my being locked in the room. I was fearful to leave until she came back.

The supervisor was not happy with what I wrote down. I could tell by the look on her face. Then she nitpicked. I could do nothing right in her eyes. She pulled me into her office at least once a shift to discuss things with me, such as not making myself available to help other staff members quickly enough, not having conversations with another coworker that weren’t work-related, not answering call bells fast enough even though there were five other staff members on unit, and little mistakes made on paperwork, among other things.

Every time she came on unit, she scowled at me and made me feel uncomfortable to the point where I began having severe anxiety and panic attacks. I was taken out of work two times by ambulance because my blood pressure was so high, and I couldn’t stop shaking. I even began to feel suicidal and sought help through employee health. I sought out counseling and a psychiatrist and tried to get workers comp until I felt better and got on a different shift. The ER doctor said if I didn’t change the situation, the panic attacks would become heart attacks.

I was denied workers comp. They said it had to be a physical issue — not a psychological one. I had to fight it. I was transferred to another shift and heard a lot of whispering behind my back. The 3-11 supervisor began coming in early onto my unit to speak to one of the nurses. I felt extremely intimidated and anxious again, so I resigned due to health issues. I applied for unemployment only to be turned down because my former employer said I quit. I had to fight that, too. I also lost out on being vested for State retirement because I left just shy of my 10 years.

I felt like as long as I was on that supervisor’s good side, all was fine. But when I would not be her puppet and lie for her, I became her next target. I still suffer from major depressive disorder stemming from the way I was treated.