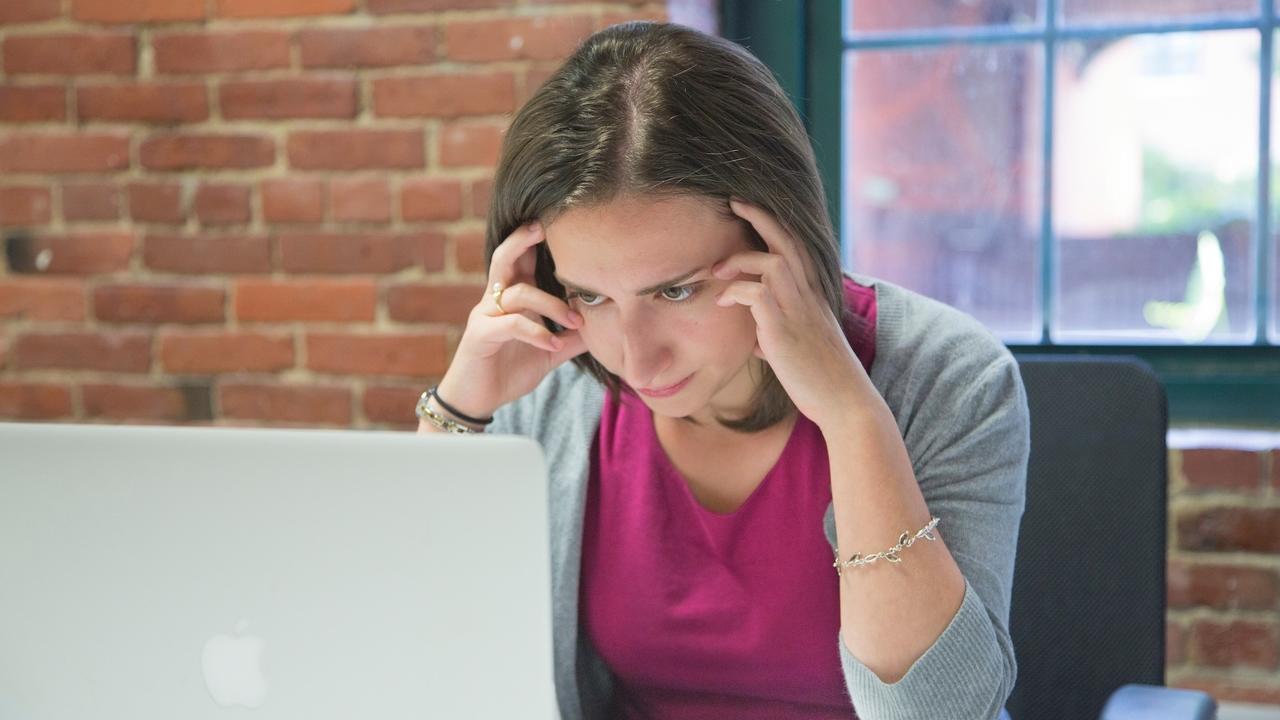 Before you say "I could've told you that," let's see how bad it really is: