The law isn't keeping up with the times 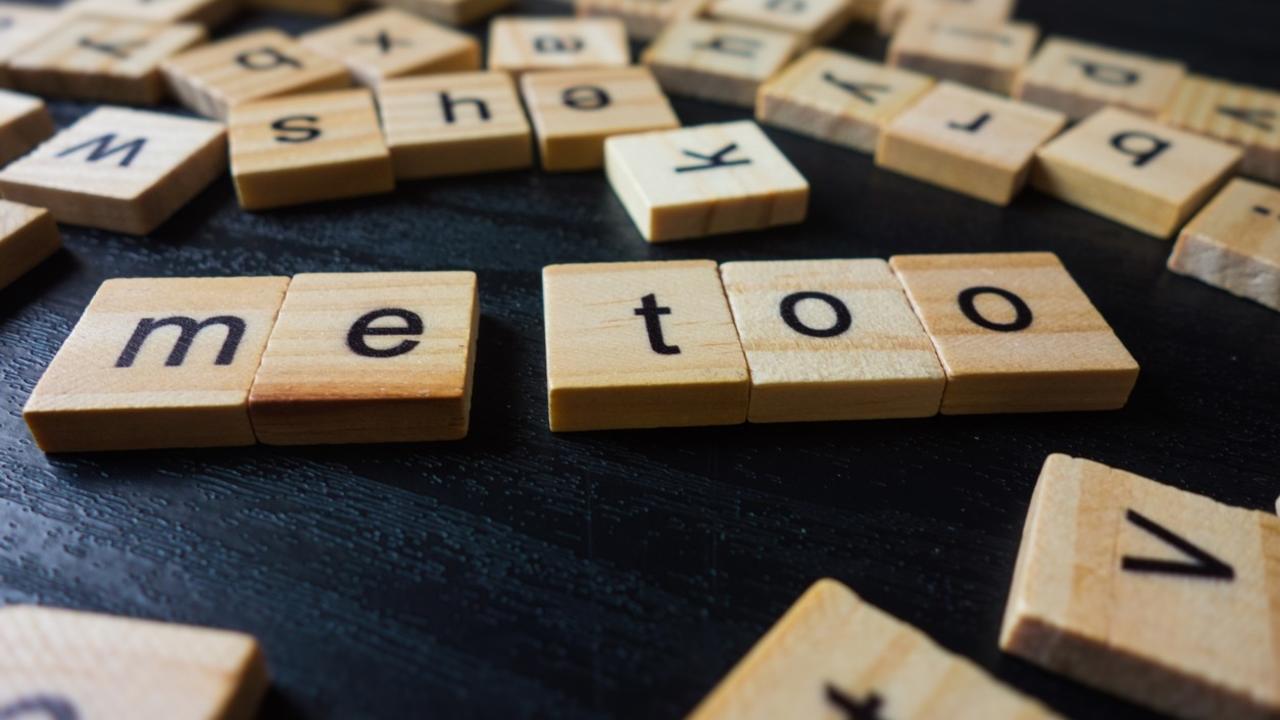 In recent years, we’ve seen thousands take to the streets to defend women’s rights in women’s marches around the globe. We’ve seen our social media threads fill up with the hashtag #MeToo, standing up to sexual harassment and assault. We’ve seen protest after protest demanding that #BlackLivesMatter.

We’ve seen hundreds of thousands stand up to abuse of power. Yet the law hasn’t kept up.

Women, Hispanics, and African-Americans are the most likely to be targeted in this epidemic.

The Civil Rights Act of 1964 protects these groups from discrimination on the basis of race, color, religion, sex, or national origin. So why are these groups more likely to endure verbal abuse, sabotage, and other types of threatening, intimidating, and humiliating behavior?

While important legislation, this act only protects those who can connect their membership in the group to the abuse. So those workers whose abusers are in the same protected class may be...