Why workplace mobbing is more common than workplace bullying 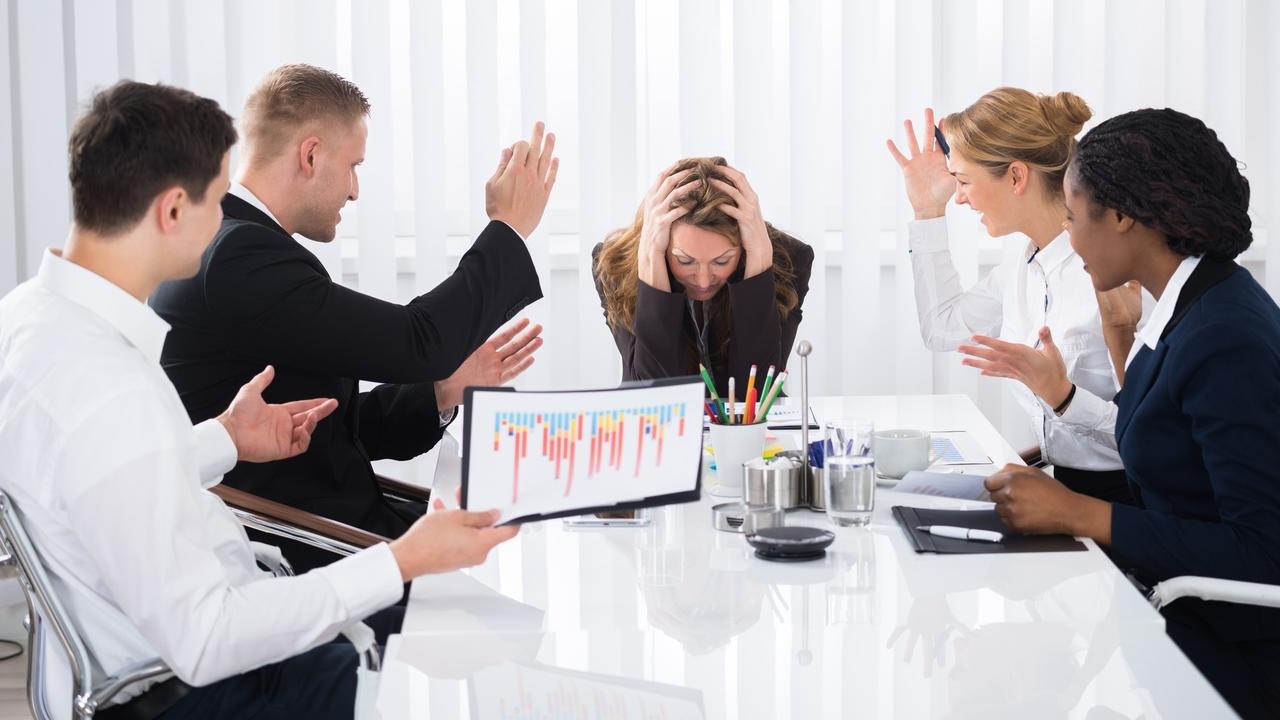 It’s no surprise that bosses are more likely to bully at work than coworkers or subordinates. But what may be surprising is that bosses alone aren’t most likely to abuse. It's a phenomenon we call mobbing, an abuse tactic involving a lone abuser enlisting others' help.

Others comply for a few possible reasons:

It’s abuse of power that leads targets to isolation, and fear prevents the reverse from happening. Though collective action is one of the most effective ways to combat abuse at work, subordinates rarely join together to go against a boss out of fear of losing their jobs or becoming targets themselves.

Take Your Dignity Back
...