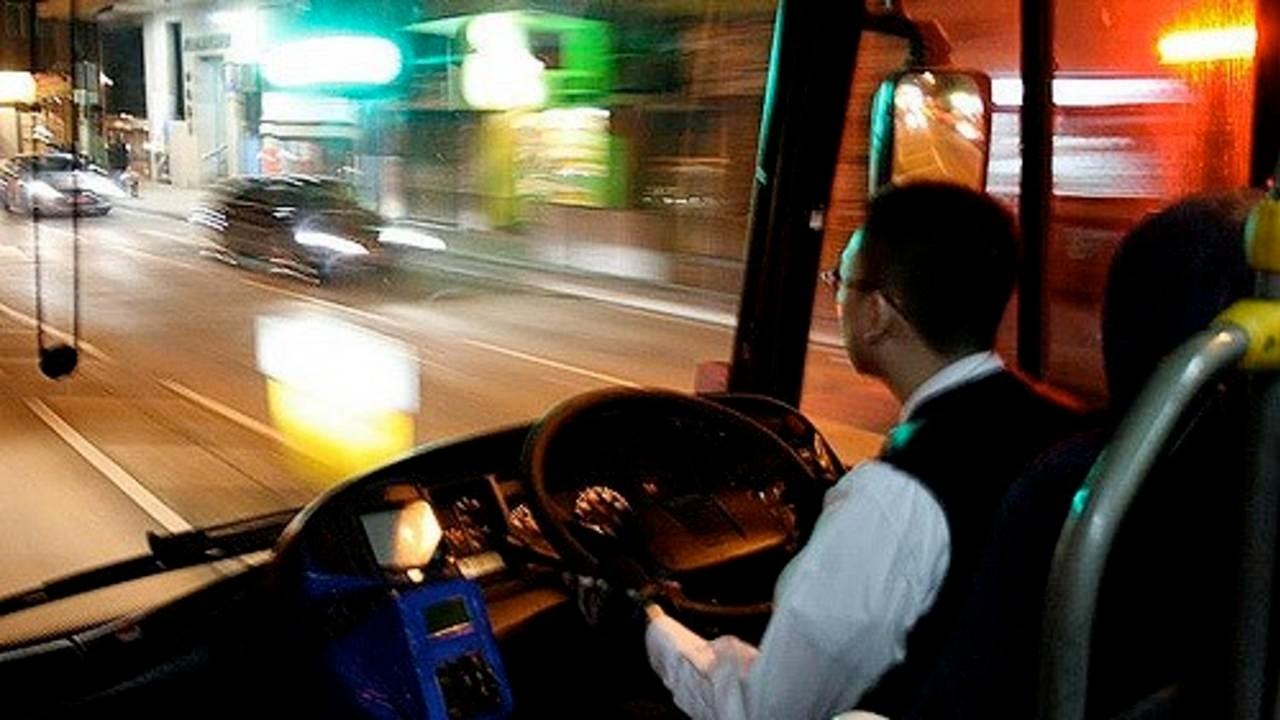 DD worked as a bus driver for seniors.

Several staff members, including one supervisor, bullied her through name-calling, ignoring her when she asked questions directly, and pushing (she was pushed into a coat closet because she wasn't moving quickly enough).

"They treated me like I didn't exist and didn't matter," she explained.

The supervisor would use her position to intimidate. "When speaking to us, she would be aggressive and condescending," she said.

Some of the power moves involved screaming at employees for taking sick time. "She would yell at us if we called in sick. I called in once in a great while. I had 420 hours of sick time, but she would still make me feel guilty for using it. Her attitude was that no matter what, we needed to be there," explained DD.

The supervisor also withheld positive feedback. "My riders would send me thank you cards, yet I never saw one in the seven and a half years I worked there. They would ask me if I received their cards," she said.