Why we need to hold employers accountable: one advocate's story of abuse at a state hospital 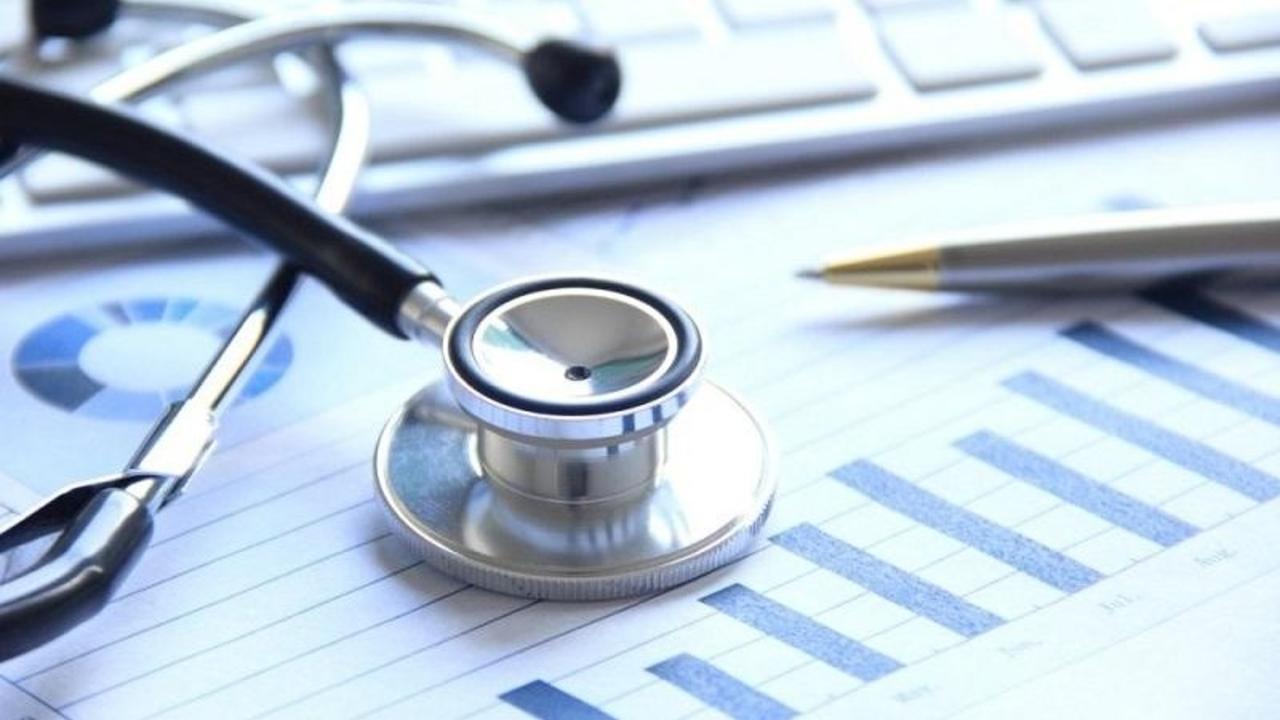 I work at a state mental health hospital. My position is in administration. I work making sure the hospital is in compliance with state and federal rules and regulations.

The bullying began early on. I was called names and threatened with being fired to the point I was told I was suspended and told to leave. I wasn’t suspended, and with the union's help, I returned to work. Initially it started with public ridiculing and suggestions that this job was not a good fit. I was offered a severance bonus and a good reference if I quit, all of which was bogus. I was told I wasn’t allowed to speak to anyone and, if I did, it would get back to the boss — and it did. I would be discussing work, and the boss would follow up asking me why I was talking to so-so on this date and time.

(This job was what I had been working toward for a long time; the pay and the hours were good, and I was still in school with young kids. It was not a good time to switch jobs. I was hoping to put in a respectable amount of time and move on until I saw how truly hostile the environment was and how unhappy people were.)

I feel cheated; I was never given a chance to excel at the job because the boss kept changing the rules. The boss would ask for one thing then publicly degrade me that everything was wrong with random, nonsensical statements like “This doesn’t make sense!” The boss would rant and rave, asking questions but not allowing for answers.

I was not the first nor will I be the last; before me, the boss/bully did the same to another administrator. He eventually quit. I have witnessed this boss curse and make fun of people's clothes and speech. Other administrators, a psychologist, a psychiatrist, and MDs witness the boss' abusive erratic behavior and say nothing. I have heard screaming in the hallways: this boss targeting some poor soul. People shrug and return to their office.

It started as subtle hints and public taunts and moved on to ignoring and publicly snubbing: gossiping, complaining about nonsense, and telling people I am a bad parent. I was shut out of computer programs I needed to do my work. Then it graduated to name-calling and outright threats of being fired (both times behind closed doors).

The HR department refused to speak with me because I was in a union. The union has filed multiple grievances against this boss for more than 10 years for similar complaints up to and including blackmail. There have been court cases ordering reinstatements. The union admits that the hospital refuses to address this person's behavior, so there is nothing they can do.

The first time the bullying occurred, I was still new. I figured I didn’t have a prayer, so I would just ride it out until I got fired. I needed the paycheck and experience. Everyone who witnessed the bullying and me come out the other side verbalized being impressed with my strength. My coworkers admitted to first thinking I would never survive and that from all the abuse they had witnessed except for one other, I gotten the worst of it. Coworkers told me stories going back ten years: what they witnessed and experienced from name calling to threats of physical abuse and lies.

After being reinstated, the boss/bully left me alone for a while. But it began again with ignoring me and canceling meetings. When we finally met, I was told that the plan was to get rid of me and that nothing would get in the way. The impact has been utter disbelief in the level of hostility and the number of licensed professionals who stood by and said nothing. Absolute helplessness and hopelessness at the possibility of moving on after such brazen abuse complains were escalated to the highest level of the department for years and nothing was done. Over and over again. Friends and family can't believe what happens at this facility. And moreover that it is legal. I'm out on an extended leave due to the stress; I have three medical professionals recommending I not go back to such hostile environment for my health's sake.

The overall impact on the hospital is that the bare minimum gets done. Morale is in the toilet. It always has been, I've been told. The turnover is high and continuous. Every new hire is told not to trust or speak to anyone — by the boss/bully all the way down. The boss/bully told me if I said anything to anyone, it would get back to them. Any and all questions only go to the boss. The boss’ admin and another worker make regular rounds and report everyone’s whereabouts and to whom they’re talking. No one is allowed to
discuss anything with anyone without checking in with the boss first, including the most mundane work-related topics.

Workplace bullying legislation is necessary for people to be able to work in a collaborative atmosphere toward agreed upon goals and not have to worry about personal agendas to threaten and demean others, regardless of class, color, race, etc..