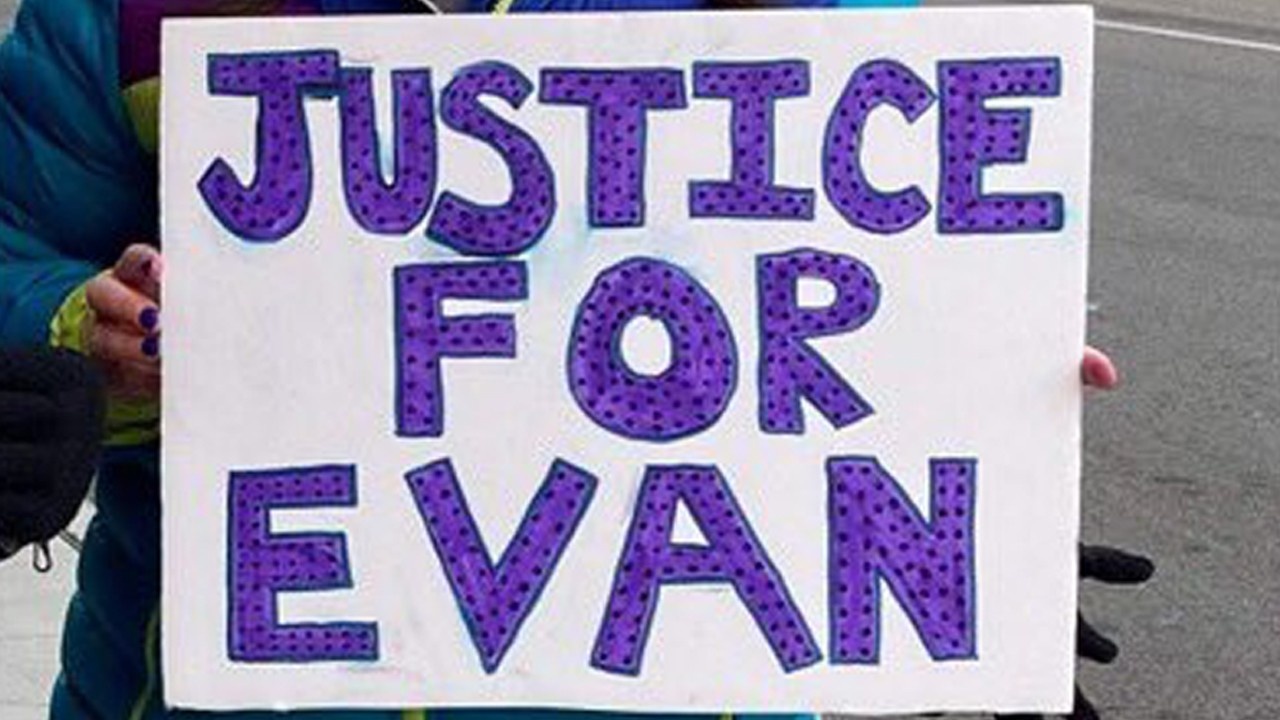 Employers are NOT liable for the psychological safety of their employees. Nor do they want to be. When innocent employees report abusive, aberrant behavior (bullying), they are pointed to empty, rigged protocol and placed on the highly covert conveyor belt of no return. They are falsely led to believe there is a process in place. In actuality, all they are doing is marinating in the stress. The employee implodes from the ever so incremental silent killer stress. No more employee, no more threat of liability. Sound evil? It is evil.

When I read the lawsuit the Seyfried family filed on behalf of Evan after his death on March 9, 2021, I easily recognized it as an articulate blueprint of bullying and mobbing. Evan’s death and subsequent lawsuit has exposed the practices of bullying and mobbing for all the world to see. Researchers refer to both interpersonal abuse systems as processes of dehumanization. Despite four decades of research, public awareness is still near non-existent.

I was diagnosed with Post Traumatic Stress Disorder. It is highly affiliated with bullying and mobbing. An injury to the brain. I could not speak about what happened to me without reliving the trauma. It’s called triggering. I did not know how to come to terms with such treachery. Being disposed of as if a piece of trash by employees as if they were rubber stamping a memo. My humanity entirely removed from the equation. Now I know there is no coming to terms with such treachery. It is indelibly marked on my brain.

Six months out of the workplace, I met with one of my State Senator’s aides to garner support for proposed legislation. Too sick to speak of my own abuse, I brought forth recent statistics, pointed toward four decades of research, and asked for legislative support stating emphatically so that this doesn’t happen to anyone else. I can only imagine Evan Seyfried was happily going about his life. More than three years later, my State Senator has consistently ignored and denied my requests for co-sponsorship of legislation that seeks to address the massive pile up of human carnage on the altar of the almighty workplace.

There are three outcomes highly affiliated with bullying and mobbing:

If Evan had lived, he would have been one of the millions of innocent employees kicked to the curb with significant health harm, unemployed and no recourse for any of it, as our stories are all eerily the same. The phenomenon has been dubbed a silent epidemic.

When I hit the skids of workplace bullying and mobbing, I embraced my faith in God. It is where I found solace and strength. I won’t lie. At the beginning, I asked God, “why me?” literally shivering under a blanket on the couch not knowing what happened to me or what I was experiencing.

Today, I know what happened to me. I was exploited by my employer to avoid liability. Today I know why God allowed this to happen to me. He has been honing my voice over the course of my lifetime for such a time as this. He asks us to speak for those who can’t speak for themselves.

I sought to partner with the Justice for Evan campaign to hold protests across the US on March 9th because Evan is one of us.

RSVP FOR A MARCH 9 PROTEST NEAR YOU (a local team lead will reach out to you with more details):

IF YOU DON'T SEE A LOCATION NEAR YOU, PLAN A PROTEST NEAR YOU (pick a State House or court house, let us know, bring a sign, and we'll handle the rest — it's that simple):