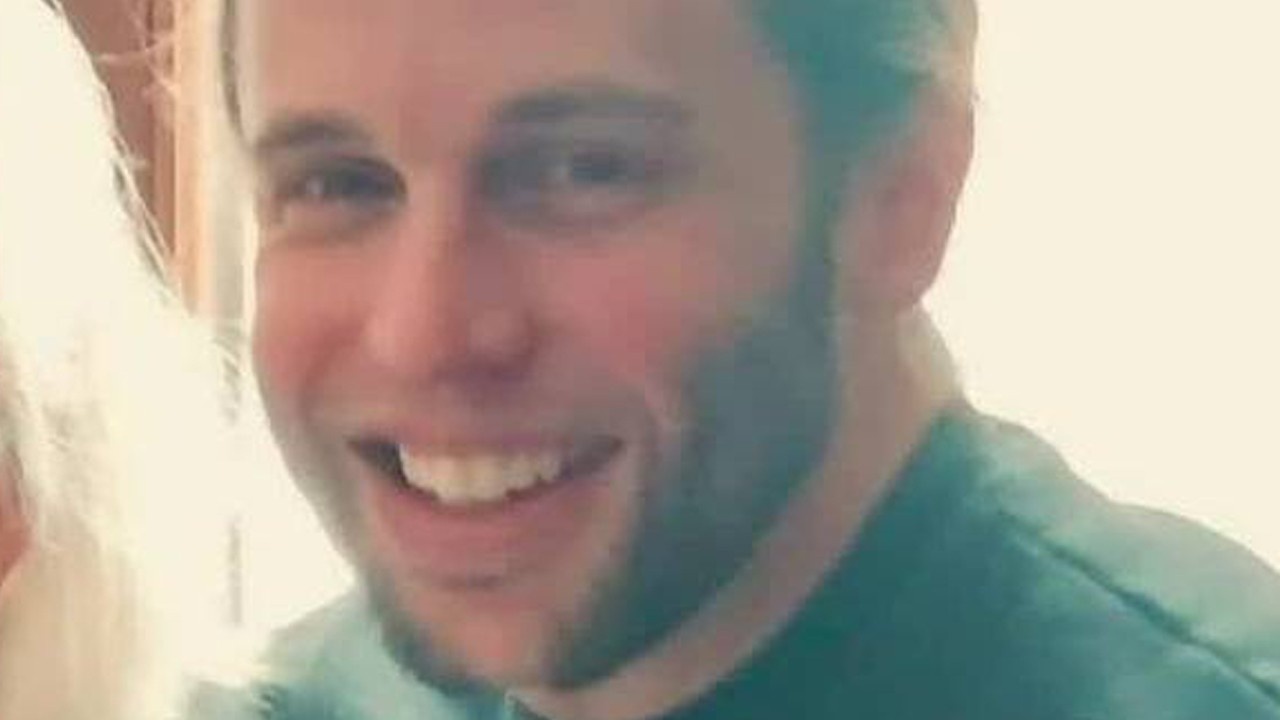 Organizers across the country share why it’s important to them to speak out to demand justice for Evan:

“I have decided to step up to be part of Justice for Evan because our government has failed me by obstructing justice and cover-ups on a crime committed by one of their own management officials.”
— Deliris, Texas

“I’m working on the Justice for Evan campaign because I feel strong empathy for the pain Evan’s family must be experiencing. You see, I had my tenure sabotaged by a bully. For years leading up to my tenure review, I’m told this individual instructed other committee reviewers to eventually vote against me but to make it look like I had a fair chance. My tenure denial occurred at the same time that both my parents had fallen gravely ill. My father had attempted suicide, with a copy of a vicious letter from a dean regarding my tenure at his side. I suspect the reason my father attempted to end his life was to avoid the inevitable costs of his nursing home care so I would still have funds to care for myself and my mother. I understand how an act of bullying can devastate an individual as well as others surrounding that individual. It has to stop.”
— Leigh, Louisiana

“I’m stepping up because it’s the right thing to do. I’ve seen so much human potential wasted and public dollars squandered when perpetrators are not held accountable in meaningful, lasting ways. Of course I’m also speaking from personal experience as a union steward, a manager, a colleague, and a person with lived traumatic experience — now stronger than ever! Oregon has a strong public policy interest in preventing the ill effects of abusive workplaces yet little evidence to show how it has been operationalized across all sectors.”
— Tamara, Oregon

“As co-organizer of the Justice for Evan campaign, I came on board last summer after reading an article from a local publication about Evan. Then I read the lawsuit complaint… twice. Having been employed with the Kroger Company for almost 25 years, I could not believe what I read. I was appalled, disgusted, saddened, pissed off, and left feeling a betrayal that only a longtime employee of the company could understand. The great lengths that went into mobbing and sabotaging Evan, not to mention the downright criminal tactics executed to get him to quit, are not only egregious but highly immoral. The toxic workplace culture Kroger has allowed to go unchecked for years must end. Now. That includes holding every person involved in the bullycide of Evan Seyfried accountable from store level to the union all the way to the C-Suite. Each and every person who played a part has destroyed the Seyfried family, his girlfriend, his co-workers, his friends, and Kroger’s once good name. Evan’s human right to dignity at work was violated in the worst way. I stand up in solidarity to make sure Kroger can never do this to anyone in their workforce again. We must pass legislation in every state because it is clear that corporations, when left to their own devices, will not do what is right to make the necessary changes on their own.”
— Erica, Arizona

PLAN A PROTEST NEAR YOU (pick a State House or court house, let us know, bring a sign, and we'll handle the rest — it's that simple):