The vast majority of nurses have dealt with workplace abuse. That’s staggering. 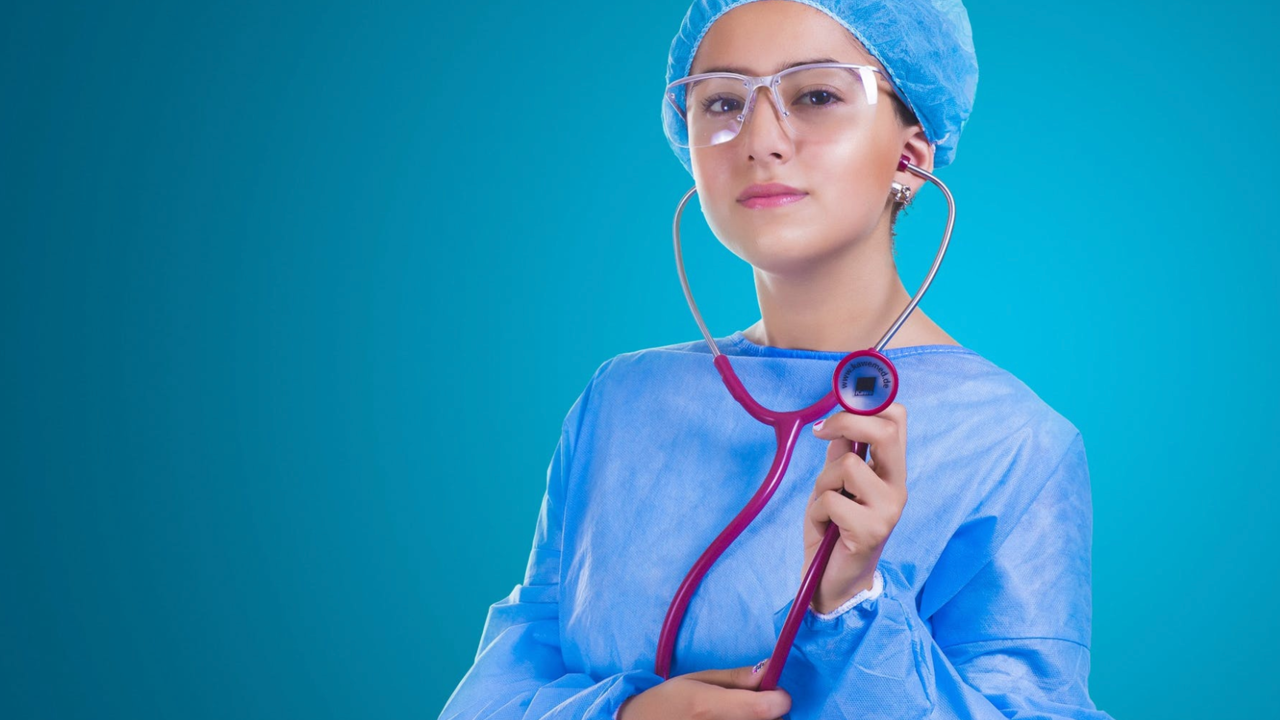 “Roughly 85 percent of nurses have been abused by a fellow nurse and approximately one in three nurses have considered quitting the profession due to bullying,” according to a 2017 blog post by Pittsburgh-based Select International Healthcare says Alyssa Rege in her article “8 things to know about nurse bullying” from Becker’s Hospital Review.

You read that right. 85 percent — meaning the vast majority of nurses — experience workplace abuse, which in turn affects patient care (read: you and your loved ones), and one in three considers tossing everything they worked for — years of schooling and studying — right in the trash to take their health and dignity back.

“Nurses eat their young” is a common phrase workplace anti-abuse advocates who are nurses use. It was coined in 1986, and it’s not at all outdated.

Rege points to these eight facts about nurse abuse:

3. Abuse takes a toll on self-esteem and trickles to the health and well-being of patients.

4. Nurses do not generally report abuse. If they do report it, managers most often do little to nothing to fix the problem. “Linda Groah, MSN, RN, CEO of AORN, cited a survey in which only 38 percent of managers said they attempted to address complaints of bullying brought to their attention.”

5. Some researchers say competition plays a role. “Theories suggest that age-old female ‘competition’ [in the medical field] has shifted from competing over a man to competing over status, respect, and position in the nursing environment. The same behaviors once witnessed between two women fighting over a man are the ones witnessed today in the behavior of bullies,” Dr. Renee Thompson says. (We say that healing professions attract nurturers, often women. Abusers are drawn to nurturing, competent, and ethical employees as targets because these targets see the workplace as cooperative and stand up less frequently to abuse than those who see the workplace as competitive.)

6. Nurses should document the abuse, including “dates, times, witnesses, verbatim comments, and any behaviors you believe undermine a culture of safety and a professional work environment,” said Thompson. If nothing else, the documentation will show you you’re not crazy when abusers try to teach you that you are.

7. Nurse managers can take the lead in recognizing and stopping abuse and defining, modeling, and enforcing expectations.