Another suicide from workplace abuse 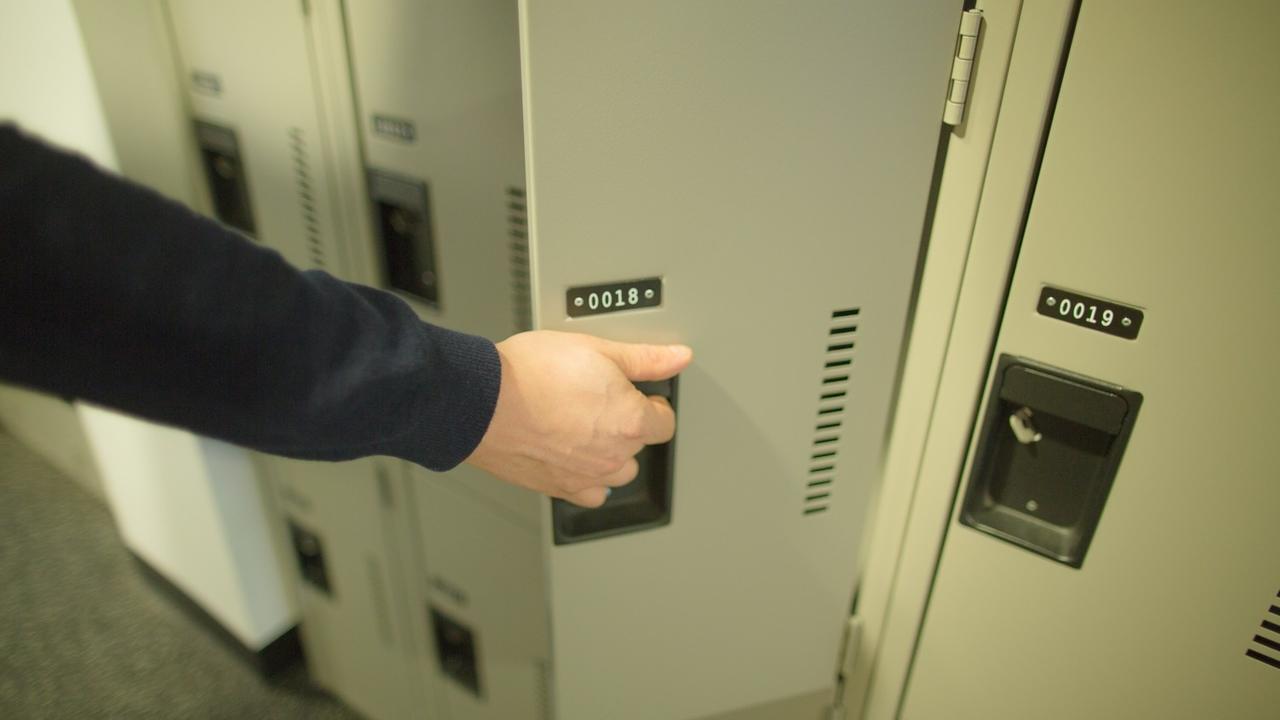 Graham Gentles was driven to suicide after a walk of shame.

He was a 22-year-old in Pasadena who died from suicide on July 18, 2014, after Target store management allegedly accused him of stealing, handcuffed him, and paraded him through the store in front of both customers and coworkers.

Gentles jumped to his death from the top of a hotel just three days later.

During the abusive humiliation and shame tactic, it is alleged that "police forcefully grabbed him, emptied his pockets, and pulled his hat off," explains ABC7. Meanwhile, a shocked and confused Gentles had no idea why police were arresting him. Police took Gentles into custody, released him the same day, and never charged him. Gentles told his mother he never stole anything.

Allegedly, an argument between Gentles and a coworker at a bar outside of work hours may have prompted the incident. The coworker made the allegations of theft after the argument.

Other Target employees suspected of stealing report a similar "walk of shame."