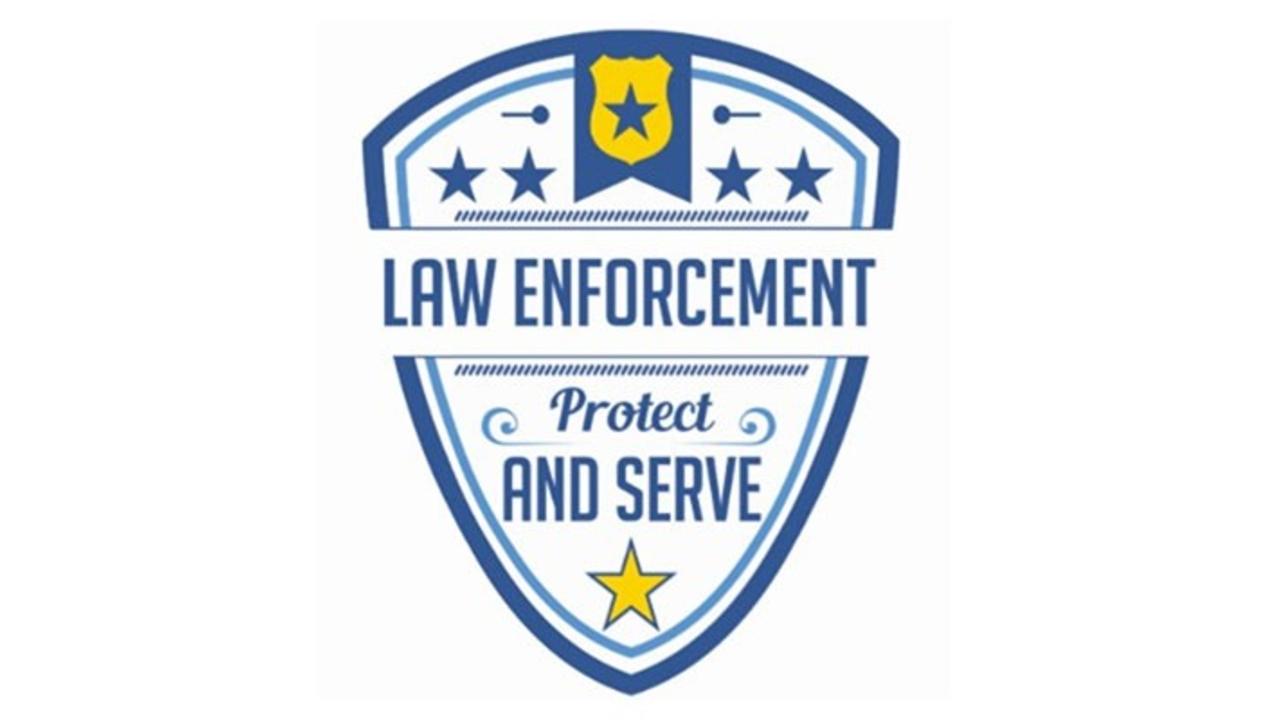 Boston Police Officer Brenda James began her career in the male-dominated, dangerous field in 1994. Her district was changing, becoming more inclusive and diverse. The police department adopted a different model of policing — “community policing” — developing partnerships and relationships with community members. Officer James was assigned to help carry out that mission. She was recognized for the work she did as a community service officer and then became a juvenile officer, a liaison between the police department and community – school officials, clergy, business-owners, social service agencies, and programs. She was involved in roundtable discussions, interventions, mediation, individual educational plans for students at risk, court advocacy for juvenile delinquents, and relationship-building with probation. She became certified to mediate and earned a masters degree in criminal justice from Boston University.

The Backstory
In 2010, the Boston Police Department (BPD) failed to properly clear Officer James for an injury, erroneously charging her with Absent Without Leave (AWOL) instead of injured leave in November 2011. In December 2011, Officer James had an appointment with the BPD medical unit to be cleared of injured leave after a rehabilitation/job simulation program.

On December 14, 2011, Officer James was properly cleared for full duty with no restrictions and was allowed to return to work on January 1, 2012 after First Night. Yet Officer James continued to be carried AWOL and was charged with being AWOL on December 22, 2011 after being medically cleared. (The BPD Internal Affairs Division never investigated the AWOL allegation even though they backdated charges relating to the AWOL allegation.)

Officer James returned to full duty in January 2012, as agreed to by all parties, and chose the last half shift to work on the street, primarily in a rapid response, two-person car answering high priority calls. During the next six months, Officer James and her partner had to mace, subdue and arrest a violent suspect and chase and apprehend a suspect carrying a firearm. Her performance was exemplary, and she received a commendation during the six months she worked after her return. Officer James had ample opportunity to go out injured, yet she made no attempt to after numerous scuffles with suspects.

During this time, Officer James was not given back her pay that was taken after being considered AWOL, and she did not exercise her right to file a state claim with the Attorney General’s office for violations of state wage payment laws. In May/June of  2012, Officer James approached her union representative and asked that he inquire about her missing vacation time due to the erroneous 2010 change in her injured-on-duty status (a previous and separate adverse action). The clerks complained to the captain and the union representative that Officer James went through her union representative, as she had the right to, and did not come to them directly to inquire about her missing vacation time. The captain sarcastically told her to make sure she contacted the clerks about her return date to avoid being carried AWOL because he said he was aware that Officer James did not like to contact the clerks directly.

The June 8, 2012 Incident
At about 1am, the captain came to the station and met with Officer James in his office regarding the suspension for alleged AWOL with a lieutenant present. The lieutenant told Officer James it would be a one-way conversation. The captain admitted that he did not intend to suspend Officer James, so it appeared that he did not have a clear plan of action. The captain attempted to engage her in a two-way conversation without a union representative present, violating her rights.

During the meeting, the captain decided to issue the suspension after Officer James did not engage in a two-way conversation without a union representative present. The captain ordered Officer James to tum over her badge, radio, and firearm. While she was in the process of safely and administratively removing her firearm (which had a live round in the chamber), the captain suddenly came out from behind his desk, approached her from the front, and physically took the firearm from her retention holster, after much wrangling. According to the training all Boston police officers receive, Officer James should have grabbed Russell’s hand and twisted her body to release his grip and create distance. Officer James used a great amount of restraint and control. The captain also had ample opportunity to request the gunbelt she was wearing before dangerously wrangling the loaded firearm out of the retention holster on the gunbelt.

Two police officers admitted that it was a deviation from protocol, highly dangerous, and that they never witnessed an officer physically remove another officer’s loaded firearm.

After trying to calm herself down in her car and speaking with her union rep, Officer James went to the hospital emergency room in the early morning hours after the June 8, 2012 incident.

The Current Status
After Officer James filed an appeal with the Civil Service Commission over the designation of AWOL and the five-day suspension that was issued on June 8, 2012, the BPD eventually rescinded the five-day suspension, settled wages and time (overtime and details were not given back), and expunged the suspension from her record. The captain subsequently engaged in similar dangerous behavior in removing a firearm from a white male officer, though the officer was treated differently.

During a period of many social movements including female empowerment, Officer James is left without her 21-year career for any reasonable justifications or proven just cause, her retirement years are negatively impacted, her reputation is harmed, and her faith in humanity is shattered. She is financially destitute, and due to her age and politics, is having difficulty with gaining new employment.

Read the Incident Report.
Read the List of Facts.