One advocate says abusing employees should be a crime 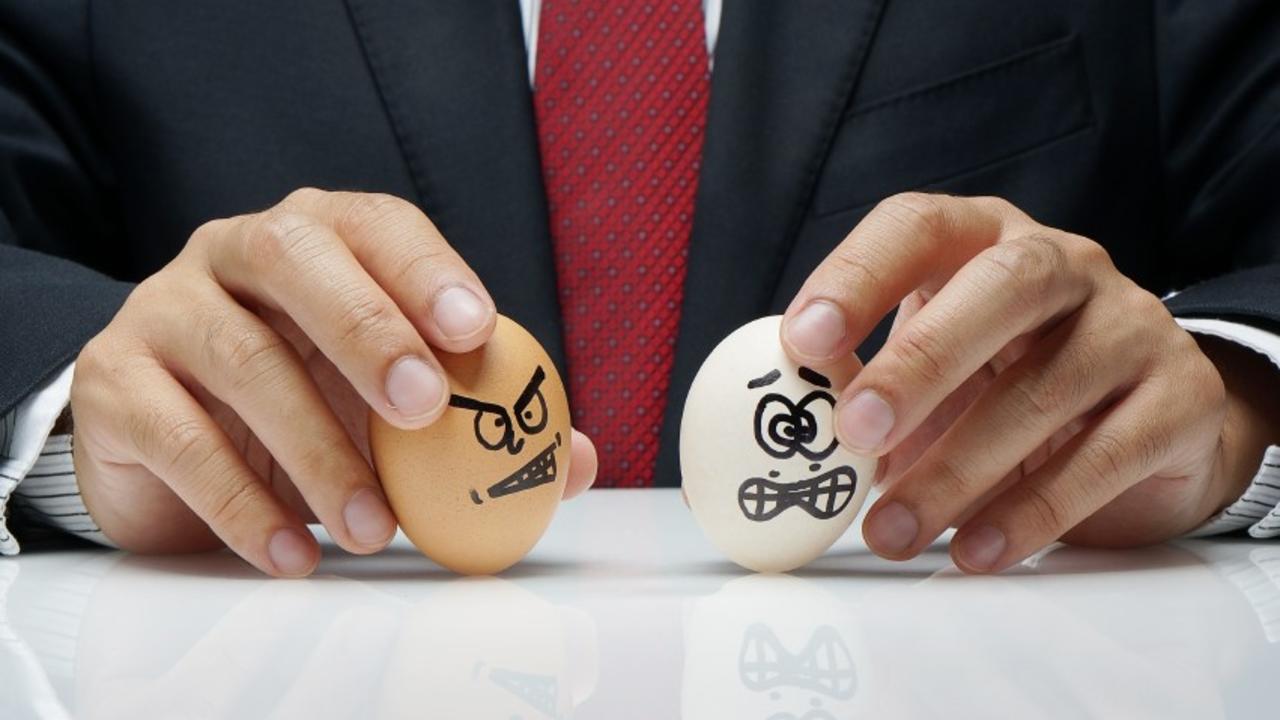 The abuse started out at what I thought would be the perfect job. The pay, responsibility, and opportunities to advance were all there. What I didn’t plan on happening was that it would all crash down around me leading to over nine months of legal proceedings and numerous health issues due to depression. I guess you could say that according to the lawyers, I won my workman’s comp claim. But what did I really win? I was out of a job, and the monsters I worked for were still free to do this again and again and again to the next person who stood up and said what was happening was wrong.

I should have seen the writing on the wall about six months after I started. My manager was in way over her head and stood me up for countless meetings when I was in the office. When we did finally meet, there were all the bright discussions around what my plans were for the future. I had even drafted documents outlining how my position could progress into one with greater responsibilities, and they were well-received. However, these fleeting conversations were met with negatively-charged directives to continually re-do work that had been previously approved and that I wasn’t working fast enough. My family was beginning to hate Friday afternoons because that’s when I had my 1:1 meetings, and there was nothing collaborative about them. I was constantly yelled at to do my own work when I was told not a month before that we had a copywriter who was supposed to be available to me to develop content based on my guidance.

This situation escalated to where we had to create our own goals, which I did for the upcoming fiscal year. They were dismissed and quickly re-written by my boss. One month later, on another Friday afternoon, I was asked why I wasn’t performing, and I was honestly shocked. I’ve never in my career missed a deadline nor a goal and when I asked for clarification, I was told rather angrily that I didn’t know what I was doing because I wrote the goals so why wasn’t I performing up to expectations. I still wanted to make this work because I believed in the company, although I didn’t believe in my boss anymore.

At this point, my life went from bad to worse. My mother passed away, and I was so concerned about what was happening at work that I only took one week off. When I got back, I found out that my goals had been totally re-written back to the ones that I had generated and were rejected. Now I was behind the 8-ball and at risk of disciplinary action.

I was confused and frustrated and took my concerns to one of the executives who was involved in hiring me and asked for advice on how to handle the manager because I felt like I was being singled out and bullied. He asked me what I wanted, and I said I believed in the company just not in my boss anymore and asked him if a transfer out of the department was possible. He told me he’d get back to me and never did. I escalated this situation to HR and repeated the same story. I was asked if I had evidence of this behavior and I did and forwarded it to the head of HR. I had a conference call with HR and was rather brusquely told that I did not have a bullying claim without any kind of internal due process and now I was being put on a 30-day Performance Improvement Plan (PIP) where my boss was the judge, jury, and ultimately executioner.

I had to endure a series of harassing hang up calls and weekly meetings where my boss and HR wanted to talk about everything except how I was performing on the PIP. When I asked for clarification to a comment my boss made, I was told that I didn’t need the information at that point in time and that they would provide it later. I was shut out of meetings and told not to communicate with anyone on my team. I had expense accounts that from the day I was put on the PIP my employer refused to pay me on. They put roadblock after roadblock after roadblock up for reasons why they refused to pay me back. I was repeatedly told that their reasons where in our employee manual, when there was no such language in the copy I have on file. I documented and sent back to them that they paid my previous expense accounts under the identical set of circumstances, so in my mind the only reason why they refused to pay now was that I went to HR with documentation that I felt that my boss was a bully.

This went on for 30 days. I was medically depressed. I woke up screaming in the middle of the night because of what was happening, and when my spouse held me, I just remember crying and saying just make it stop. I was finally let go even though I had documentation supporting that I made each ridiculous goal they set up for me to do in 30 days. Ironically, those few outside of the department who I was friends with texted me after I was let go to wish me well in my new job. I told them what took place, and they were shocked because everyone was told that I voluntarily left the company.

I tried to fight back, but the legal system was no help. I live outside of Massachusetts, and it became a huge jurisdictional issue. After I finally went through the EEOC and countless attorneys, I found one who in the beginning at least took me seriously. That didn’t last long. I ended up filing a workman’s comp claim, but even though my doctor had strong documentation supporting why I was depressed and unable to work, financial reality set in. After over nine months of fighting this, I had to settle and find a new job. I did eventually, but the damage is still being felt to this day. I get headaches and stomach aches easily and have a short fuse when I’m given constructive criticisms at work. I have been able to hold all of this in check during the day and I have a great support system at home, but the demons from my past employer are still with me. I think in some degree they always will be.

This must stop. Treating employees like this should be a crime. If I was sexually harassed or there was innuendo by an individual in a position of authority over me, this would be illegal. Make workplace bullying illegal, too. NO ONE should have to go through this. No one.