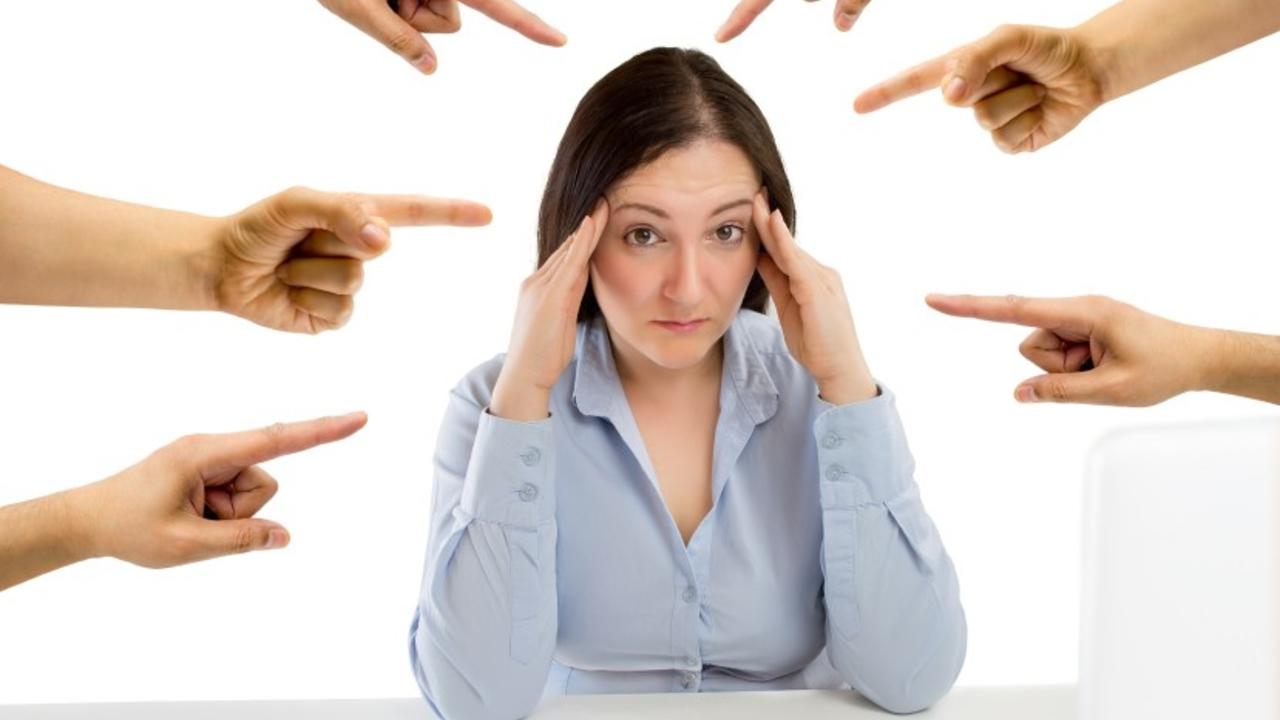 At one point, the manager decided to test everyone on their menu knowledge, and a consequence of failure was immediate suspension until the employees retook and passed the test. When it was pointed out that if even one person was sent home, the workload increased for the rest. If more than one was sent home, it would be critical. Test day came, and a few things happened:

The test was much worse for the bar staff. Their recipes were literally removed days BEFORE their test. At least the servers could use a takeout menu at home.

Any mistake was exaggerated and distorted to the point of lunacy. Once, a table of mine had to wait 5 minutes before I got there to greet them. (I was busy with other tables.) The hostesses assigned that table to another server (a select). The server apologized for the ten minute wait (within my hearing range). The people at the table were unfazed, said they understood it was busy and it was only a five minute wait. This server took their order and went to the bar, telling the manager at the bar that the table she had to take over was unhappy and that they had a 20 minute wait. What this server was unaware of is that the hosts note the seating time, and it was only four minutes.

Once, the manager found all the servers rolling silverware (except the select) before shift. This angered her and caused her to immediately declare that servers were not allowed to roll silverware until they were cut from the floor. We told her very timidly (we did not want to lose our jobs) that such a policy would result in us running out of silverware during rush. This logical presentation of facts left her unfazed, and we ran out of rolled silverware during rush.

The conduct of the manager, BOH manager, and owner was unusual. The owner would take beer into the kitchen with him and drink while on the expo line. After the rush, he could be found listening to the band and getting very drunk. The manager would drink after shift at the bar, flirting with her boyfriend and getting drunk, frequently putting her head down and resting. The BOH manager was sadistic. He magnified all mistakes and hammered his point home, publicly calling out servers who made mistakes and making them appear stupid. Getting yelled at, having rumors started about you, and public humiliation were literally all part of a day’s work.

When workplace bullying remains unchecked, it gets remarkably out of control and borders on ridiculous. But we targets lived it. We went to work in near-constant terror. Would we lose our jobs today? Would the select start new rumors? What would we be accused of now? Would the owner get drunk and be mean? What new horror would find us unprepared? Truly, it sent me into therapy.