My supervisor confessed to abuse of power and sexual predation; he advanced — and I changed careers 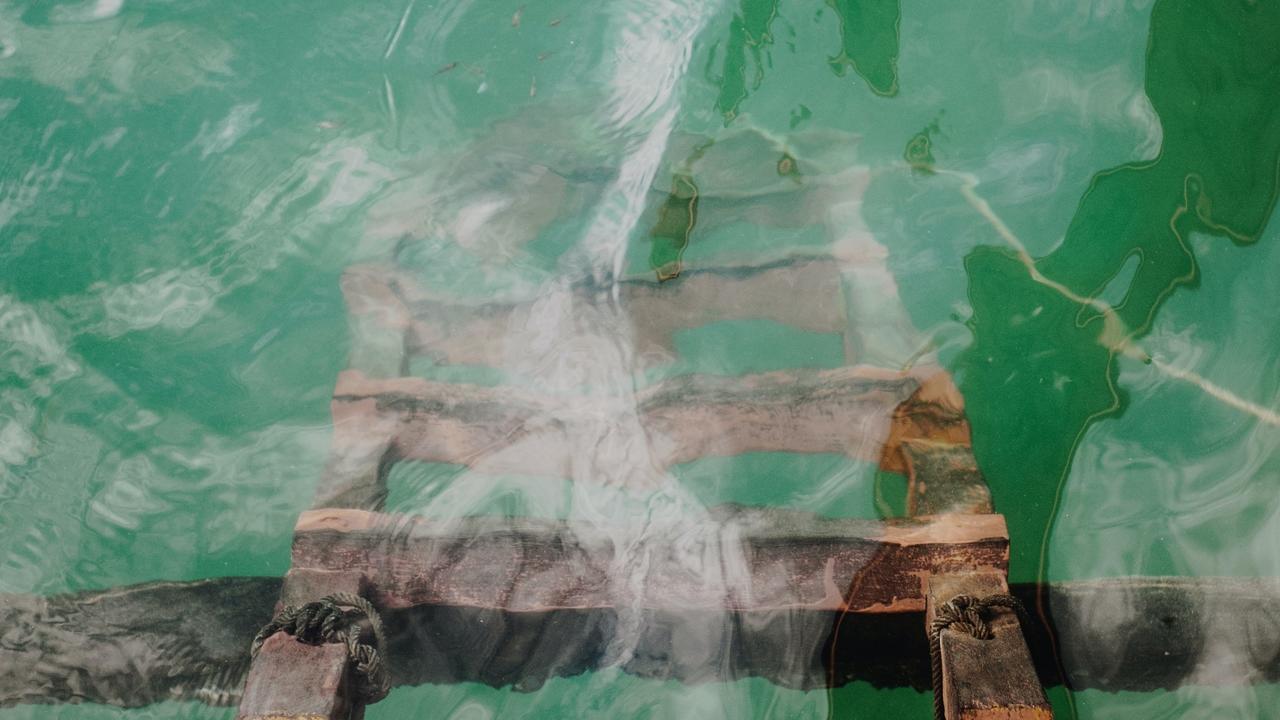 When faced with extraordinary evidence pointing towards an uncomfortable truth, my former employer responded very strangely.

“I had no idea how persistent his abuse was to have dampened your spirits so much,” the general manager replied to an email about my supervisor’s behavior. “I've spoken with [the senior staff] and they all agree with your assessment of [the supervisor’s] behavior towards you. I feel embarrassingly oblivious about this, but more importantly like we (as a whole, as your friends) didn't do enough to stop it from happening.”

At the time of this exchange, I was 23 and pursuing my dream of being a guide and outdoor educator at a rafting company on the American River in California. My supervisor, however, had turned this dream into a traumatic and disorienting nightmare. In his own words:

“[…] For a period of 4 months in 2012, I used Sarah Charley for sex, and treated her terribly […] [This is] my perspective as well as the perspective of several individuals who were very much involved […] I was acutely aware of the fact that I was in a management role, while having sex with an employee. And I wanted there to be absolutely no perception of Sarah Charley receiving any kind of special treatment. So, a lot of the time I ignored Sarah. I never praised her work when she deserved it. I was unfairly and frequently critical of Sarah. And I actively tried to not be seen with her in any kind of friendly or positive light. Basically, I was trying to have an undercover friend with benefits. But we weren’t even friends. I didn’t like Sarah […] I completely devalued Sarah Charley. I made her feel like a piece of meat, like an object that’s less than human. I made her doubt her own self-worth, for years. […] I am responsible for Sarah Charley’s emotional trauma. […] She is suggesting that I need to be punished. And this is a step too far […] two wrongs do not make a right. [...]”

(To quote the analyst who conducted my intake interview at the California Department of Fair Employment and Housing, “Wait. Whaaaaaaat?”)

If knowledge is the antidote to ignorance, then my testimony combined with the public abuse and my supervisor’s perverse logic should have made a potent dose. But in this bizarre situation of “He, she and we agree,” the company came to an even more bizarre conclusion: No investigation would be conducted, the predatory supervisor would face no consequences, and they didn’t want to discuss it further. Future attempts to discuss the abuse were met with hostility or avoidance. So I abandoned my childhood dream and became an exile from a community that I cared about deeply.

In the book Willful Blindness, author Margaret Heffernan illuminates the psychological phenomenon in which communities build the world they desire not by addressing dilemmas, but through excluding information and individuals who reveal disturbing truths. “When we are in groups, we see bad things happening but act though we are blind to them...our moral selves and our social selves come into conflict,” she writes.

My former employer prided itself on being a safe and wholesome community. In addition to overseeing the guides, the predatory supervisor managed the company’s team building program and ran activities with clients about trust, respect and emotional safety. When faced with unsettling evidence that challenged their core identity, the company’s leadership turned their attention elsewhere. They repeatedly chose blindness when sight became too inconvenient.

Psychiatrist Judith Herman discusses the disastrous effects of institutional willful blindness in her book, Trauma and Recovery and explains that, “What survivors desire most is vindication; they want their communities to take a clear stand in denouncing the crime so that the burdens of shame are lifted from their shoulders and placed on the offenders, where they rightfully belong.”

Three years after I left, I contacted the owner and asked to file a formal report. After 15 months of emailing and letter writing, the general manager finally responded and agreed to speak with me. His reason for taking no action after I told him about the abuse was the same for why he never intervened: Ignorance. When I asked why it had taken him more than a year to respond, he told me that he’d been busy.

In the end, the company never let me file a formal report. Instead, the owner blamed their inaction on my inadequate communication while simultaneously asserting that details of my experience were irrelevant. Their conclusion was that the supervisor’s behavior had fallen somewhere between sexual harassment and rude: an indiscretion that at most would have cost him his $100 Christmas bonus had he not already transitioned to a leadership role at a much larger organization.

(For reference, the California Department of Fair Employment and Housing reviewed my case and told me that, had I been within the statute of limitations, they would have opened up two investigations: one for violations of standard fair employment laws, and one under the Ralph Civil Rights Act for hate violence.)

The antidote to ignorance is not knowledge; it’s attention. In today’s discussions about abuse, we often focus our attention on the instances that are removed, mild or questionable enough that we can base our judgements on our personal feelings. But wallowing in these abstract arenas leaves us paralyzed when we lose the safety net of distance. Shaming our enemies while excluding the events in our own communities flings a lot of mud while the wheels spin in place. It sends the message to victims, “This is a very important problem, except for you. You don’t count.” We cannot make forward progress if we only engage when we have no skin in the game. We need to lean in and listen even when it’s uncomfortable.

During the #metoo movement, a former coworker who had been a strong ally of the predatory supervisor let me know that he had sexually assaulted her the year before I arrived. She wrote me this about why she protected him:

“I understand now why it takes work to actually advocate for and believe victims of abuse. It's not because of what it means about the victim or the abuser, it's about what it means for the friends complicit in the abuse.”

Abusers rarely work in a vacuum. They slowly tug on the fabric of their community until bystanders become complicit. Accepting their guilt means confronting our own.

When faced with horrors, it’s easy to look away. But we can’t shoot the messenger and then point to her silence as evidence of deceit. If our goal is to make victims feel heard, valued and understood, then we need to hear, value and understand them. If we choose sight over blindness, maybe we can move the conversation past, “He said, she said” and towards a much more difficult discussion: Now what?