My #1 way to cope with an abuser 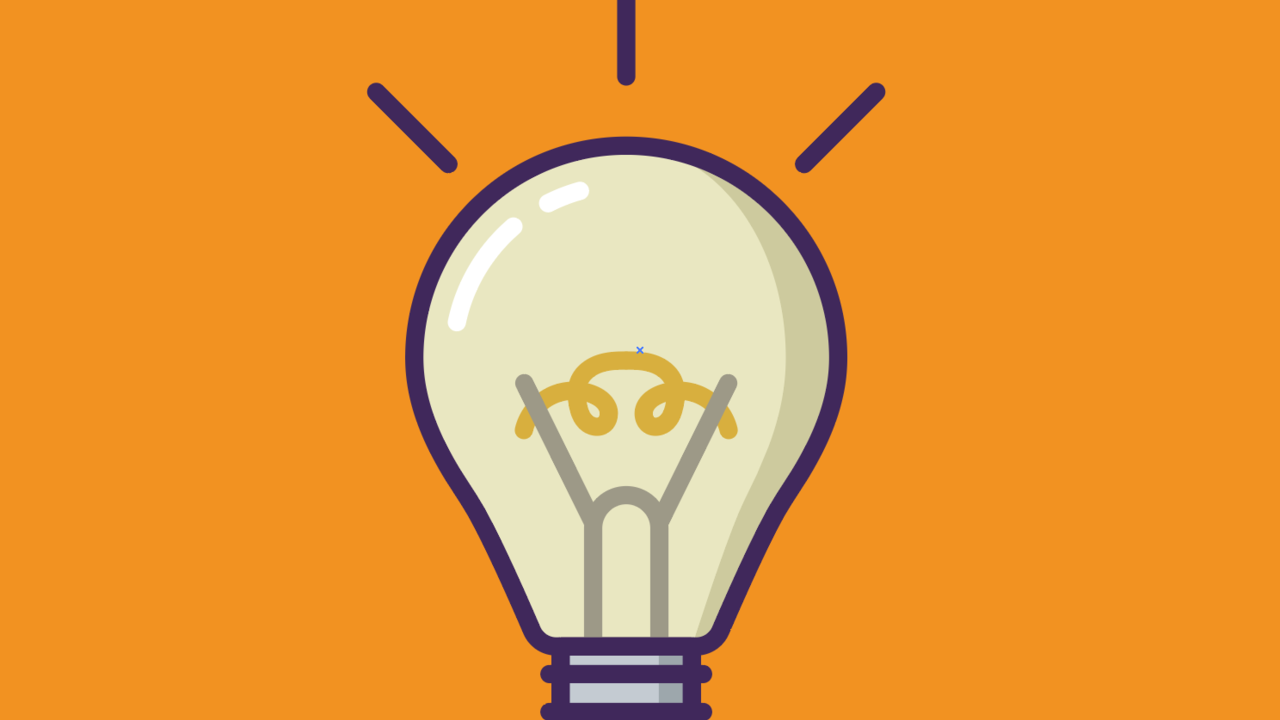 Over the years, I’ve read a lot about the tactics workplace abusers use to build power. But it’s my personal experience with abusers who show narcissistic traits where I’ve observed even more specific patterns, which led me to my #1 way to cope with them.

How to cope
When you play a game that’s rigged so you can’t win — when you continue to interact with someone who demeans you — you accept that you’re “less than” as a rule of the game and internalize it. Over time, internalizing the abuse can result in mental and physical harm: depression, PTSD, cardiovascular problems, digestive issues, and even suicidal thoughts.

The only way to cope is to stop playing their game. Stopping the game means at the very least no longer accepting their definition of you and understanding it’s their definition of themselves. Think of their behavior as a child having a tantrum since the toxic coping mechanism was developed in childhood. I call it the “ego tantrum,” and you don’t have to absorb it.

Not playing their game anymore doesn’t necessarily mean quitting your job tomorrow. It means making the decision that you won’t be their punching bag. It can mean:

We don’t have to tolerate toxic behavior in any realm of life — whether that be online, with family, or at work.