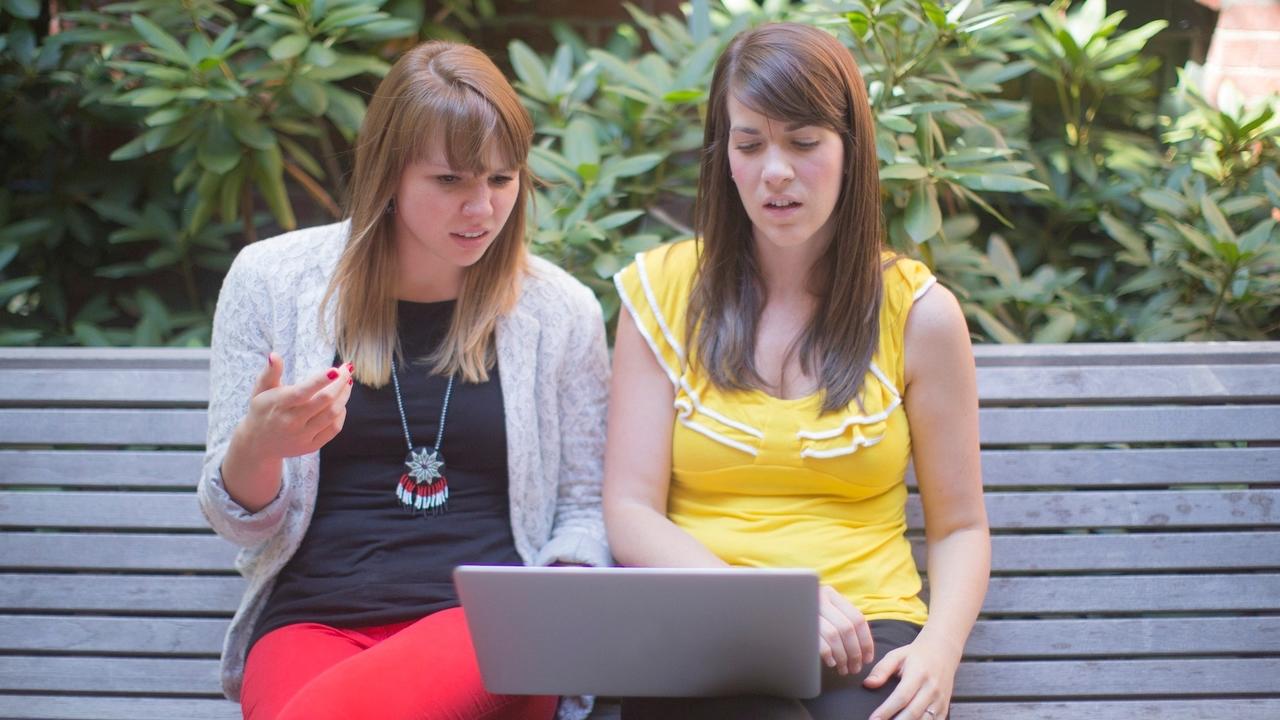 Grooming is the behavior used by an abuser to figure out if he'll be able to abuse a target. Think of grooming as testing the waters to see how you'll react. If you pass his grooming test, the abuser will know he can start and maintain the abuse dynamic.

UK psychologist Aryanne Oade coaches clients on how to recover from workplace abuse. She believes that anyone can be groomed, from the assertive to those who don't like conflict to those who don't have the tools to stand up for themselves. But she also believes that assertive behavior may ward off an abuser. In her article "Grooming in the workplace: How to identify and handle incidents of bullying," Oade addresses workplace grooming dynamics and how to respond effectively if you find yourself the target of grooming.

Workplace grooming dynamics
Abusers use grooming (ranging from subtle and confusing to direct) to figure out how you'll respond (confidently, uncomfortably, or somewhere in between) and the degree to which you'll send back a clear message that you're neither intimidated nor confused.

A newly appointed construction worker walks onto site for his first morning’s work. The new worker is friendly and outgoing, used to establishing rapport with his workmates. He sees the foreman approaching him and smiles, but is surprised by the response he gets. The foreman, a tall man with an impassive face, looks down at him and, without breaking step, tells him brusquely that he ‘better not step out of line’ before pushing him out of his way as he brushes past him. The foreman’s behaviour is designed to test the resolve of the new site worker. It gives the foreman the opportunity to observe his new recruit and evaluate how susceptible he might be to escalating attacks.

One administrative assistant turns towards another administrative assistant and, in a sneering and openly scornful tone, instructs her to ‘clear up that appalling mess’ while pointing to a pile of her own paperwork which she has left strewn about on the floor of their joint office. This grooming is aggressive and directive, a combination which will provide the bullying assistant with much useful information about the way her colleague reacts under this kind of pressure.

Warding off workplace grooming
Sending back a clear message that you're neither intimidated nor confused involves:

Here are the steps to set boundaries with a bully:

If the abuser is indirect, ask him what he means. Let him explain himself.

If the abuser is direct, directly disagree with him to show you have your own mind.

In the examples above, here's how the targets could respond to set boundaries:

The new site worker could address the retreating back of the foreman, and in a clear and firm tone say: ‘What do you mean?’ or ‘You just brushed past me. What do you mean by that?’ The foreman now has to explain himself. He may back down; or he may choose to confront again, perhaps with more outright aggression, in which case the site worker has a choice to make: does he remain and contest with the foreman at every turn or does he make an early decision to handle this situation in another way?

The administrative assistant could simply hold her ground, turn to face her abusive colleague and say: ‘That is your mess to clear up’ before going back to her work. Carrying on with her duties – in other words, handling herself as usual – will be a powerful message that she and she alone decides what she does, and that she does not give in to intimidation.

If the abuser tests you again, and he might, simply use the same approach: put the issues back on the abuser in a professional manner. Keep drawing the line until the abuser ends the game (if he does).