How we deal with the culture of abuse of power 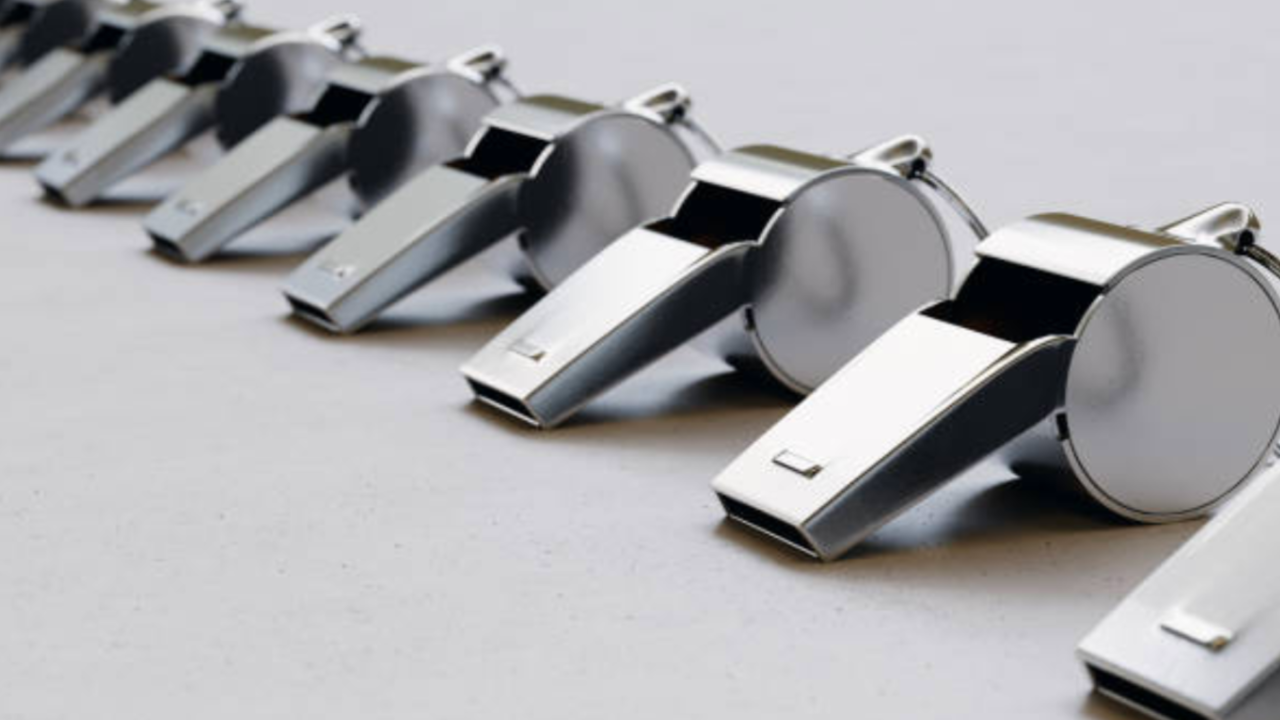 We’ve all seen our Facebook feeds flood with #metoo after the Harvey Weinstein allegations spread, showing the sad culture of sexual harassment and sexual assault far too many women (and some men) have endured. It’s a culture most of these sufferers have had to tolerate to succeed “because this entire town [culture] is built on the ugly principals that Harvey takes to a horrific extreme,” says Krista Vernoff, who co-runs ABC’s Grey’s Anatomy (HollywoodReporter.com).

“If I didn’t work with people whose behavior I find reprehensible, I wouldn’t have a career…. We work within this culture so we can amass some power so we can have a voice. And those who don’t do that — those who shout and scream ‘this is not OK’ when they feel threatened or belittled (those women who DID speak out against Harvey BEFORE the New York Times piece) — they largely live on the fringes of this town. They don’t get the power. They don’t get the platform that the mainstream provides,” she says.

But there’s another side of the story so many of us have lived through — that few talk about. Once it came out that Harvey Weinstein’s assistants would disappear once he made his targets feel safe, leaving him alone to harass and assault, one former assistant spoke up. “She and other women at his company were also victims of Weinstein’s abuse – regularly exploited and manipulated, leaving some severely traumatized,” according to the Guardian. Female employees “were not willing collaborators and had also suffered through verbal abuse, vicious threats, and intimidation.”

“You think you’re going to get this illustrious career. You really want to believe you are going to succeed. He preys on this. He preys on young, vulnerable people he can manipulate…. You’re trapped. You’re tired. You’re vulnerable. He starts breaking you down. It just spirals out of control the minute you start to realize what’s going on. You start to feel like you’re going insane.”
— One of Weinstein’s former employees

Basically, his employee claims Weinstein is a serial abuser, and she lived in fear that he’d ruin her career if she pushed back, leaving her feeling isolated and powerless.

They aren’t just fears of retaliation and isolation so many experience at work (though more than 85 percent of those harassed at work don’t ever report it according to the Equal Employment Opportunities Commission (EEOC)). Retaliation and isolation are actually the norm. “Employers predominantly did nothing and actually retaliated against the target in 71 percent of cases who dared to report it,” says the Workplace Bullying Institute’s Gary and Ruth Namie in their book The Bully At Work.

Why So Many Workplaces Go Unchecked

We’re talking here about a culture that’s complicit — a culture where too many want to speak up but fear retaliation and loss of their jobs and careers. The highly competent, highly ethical workers assume everyone else has the same mindset as them until they encounter the less competent, less ethical power abusers who climb the ladder and use their power to serve their egos (rather than their organizations — what they’re getting paid for). It’s a clash of two opposing worldviews.

Those in power tolerate it. They don’t understand how power abusers create cultures where the best employees have less reason to care, so absenteeism and turnover go up, and productivity and innovation go down — along with their potential bottom lines.