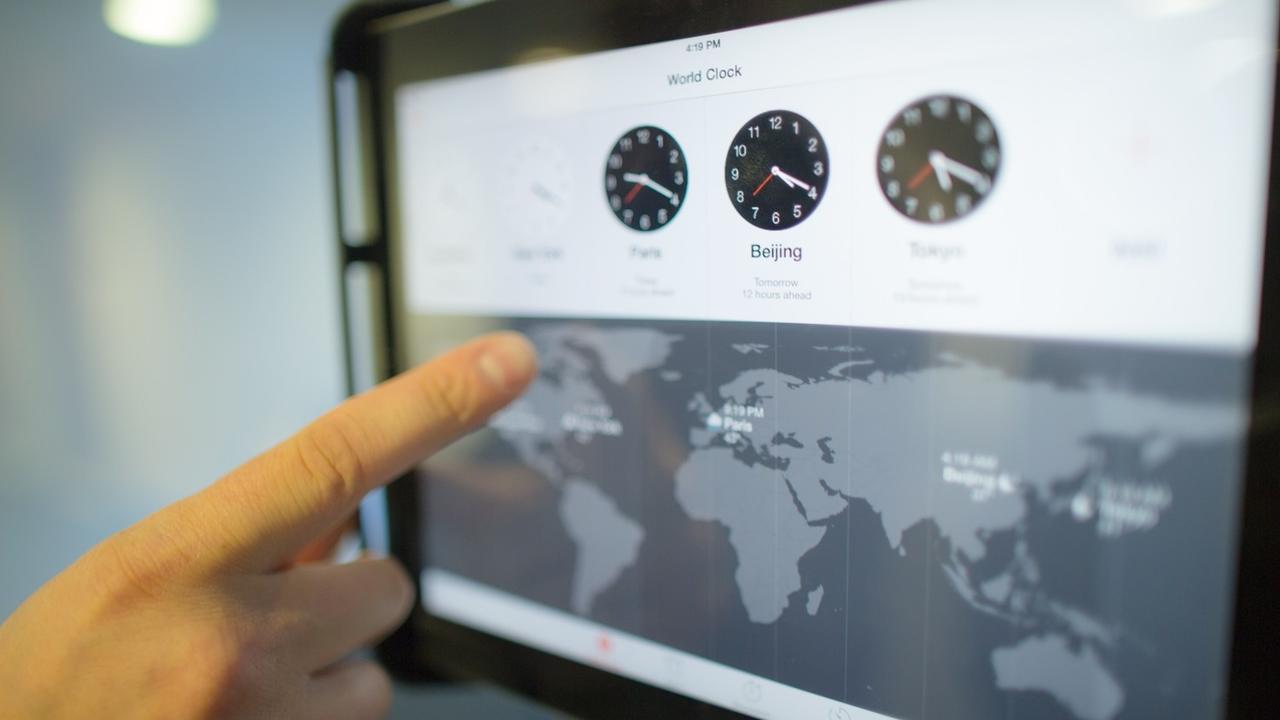 Moore concludes the film by giving examples of these policies that had American roots, meaning that there's hope for change in the U.S..