How administrators bullied a state hospital nurse after workplace violence 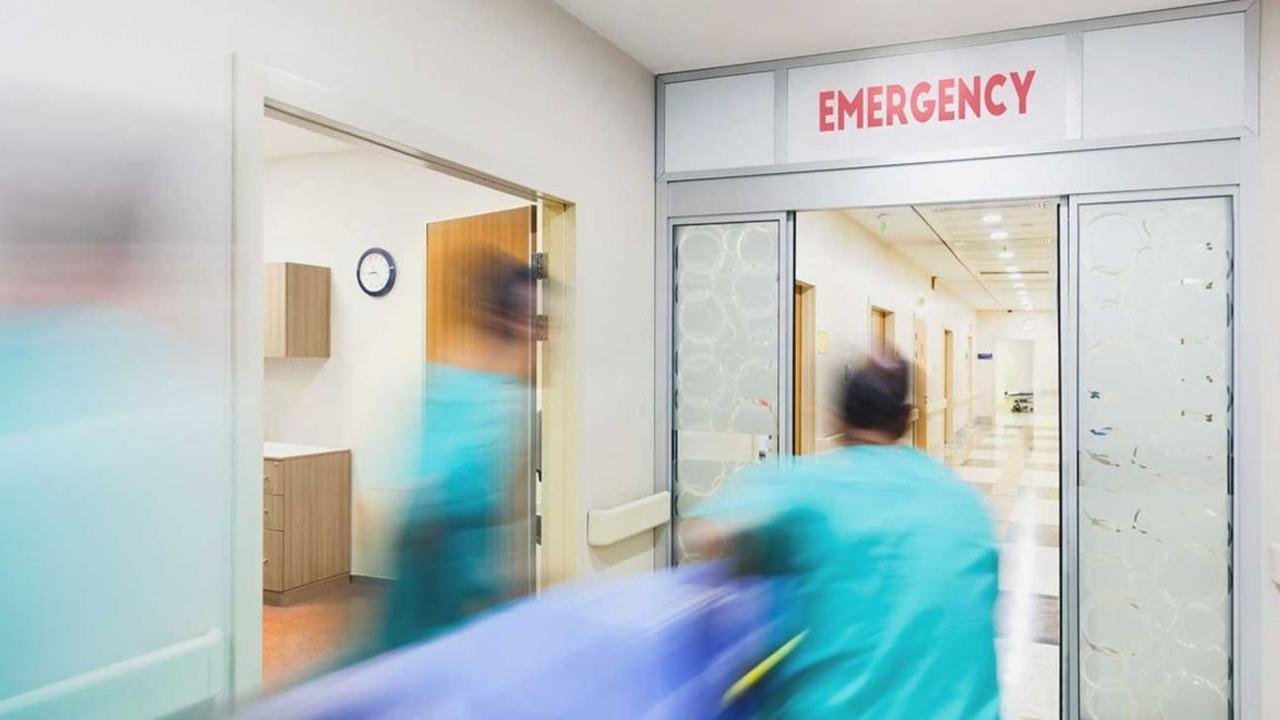 I was a registered nurse at the a hospital in Worcester from 2014-2016. During that time, I was injured by a patient on the job. I had previously been involved in speaking out for patient safety and staff safety through our union, the Mass Nurses Association. We were highlighted in a news story by Fox 25 Boston's Mike Beaudet on the unreasonable amount of violence occurring at the hospital and the leadership's unwillingness to address the issue. After this, the bullying by the director of nursing, assistant director of nursing, and the worker's compensation manager who was handling my claim became worse.

I was denied pay for about 4-5 weeks, with no reason given other than my documentation was insufficient (it was not). I retained an attorney who assisted me in navigating through the claims process, had two surgeries to correct the injury to my left knee, and am now left partially disabled. I was accused of 'faking my injury' so that I could 'take time off for school' (I had started an online masters program in nursing). I wasn't allowed to interview for a job I applied for and was fully qualified to do. I was also blocked from leaving the hospital to go to a facility in Boston also run by the state. I was told that my assistant director of nursing told the Boston facility that I wasn't interested in the job and was just kicking tires, which was not true.

While I was able to get the medical services I needed and the back pay I was owed, I never was able to address the bullying that occurred.

I ended up leaving for the private sector briefly and then returned to employment with the Commonwealth in September of 2017. I am happy with my new job and new facility, but I still think of the bullying every day. I needed a second surgery in 2017, which was approved by an administrative judge, and it was proven that I was in fact injured on the job as I said I was. Yet in December of 2017, I received a call from the worker's compensation manager asking me if I "do this at every job I go to now just to get attention or money." I was floored and didn't know what to say. I couldn't believe that someone whose job it is to handle injured workers claims would say this.

I am certain that I was bullied because I spoke out and seemed to threaten the "old guard," the senior leadership team at the hospital.