Employers' support of rights — but not employees advocating for them 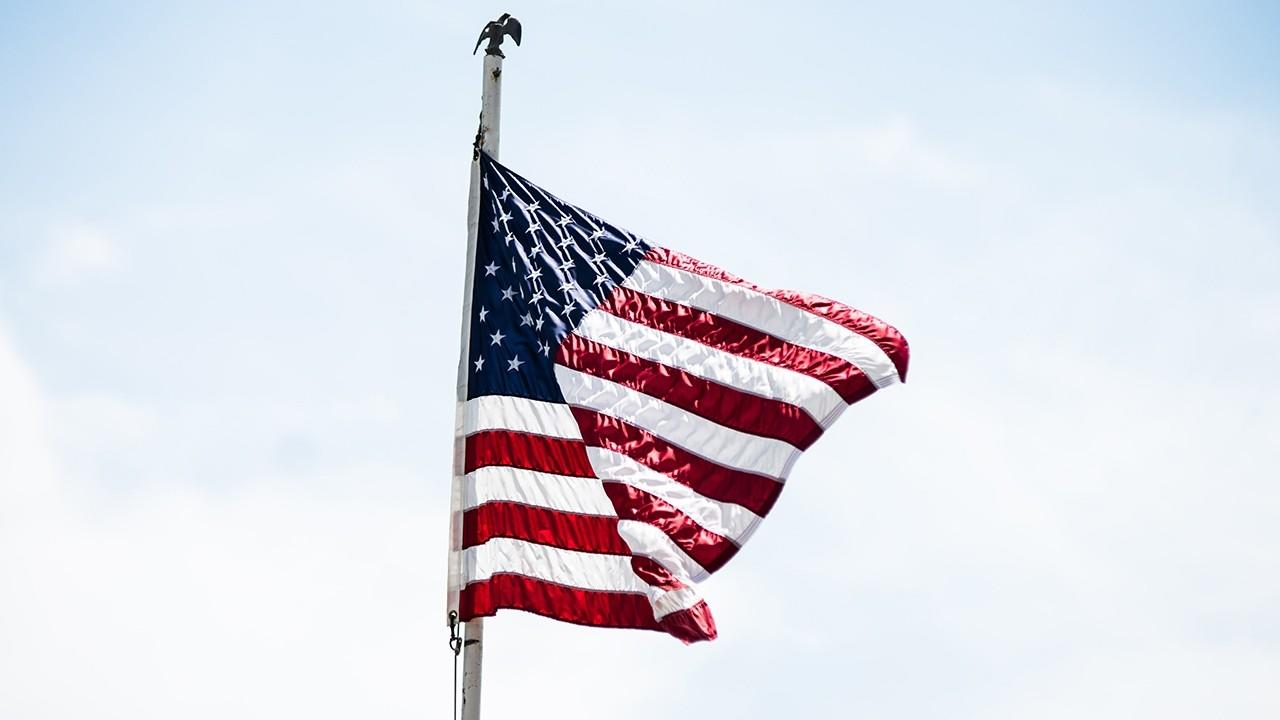 Adversarialism and opposing views — rather than addressing potential discrimination — informs each side’s actions and perceptions in a legal case. According to Rights on Trial, plaintiffs see themselves as the little guy in a litigation system stacked against them with adversaries who believe discrimination exists — just not in their cases:

Defendants who insist they abide by the law yet find flaws with every individual case by using stereotypes. They become defensive and can escalate tensions with abusive legal tactics such as using summary judgment motion to tell plaintiffs they have 45-day time limit to take depositions, etc.. Inundated with other cases, plaintiff lawyers often push for an early settlements to get rid of the case, giving no attention to the merits of the case fro either side as they jockey for position.

Judges who often don’t see discrimination evidently in cases without smoking gun evidence and play a role not just in decisions but in reaching them by supporting defenses’ lies, resulting in perceived unfairness. (Plaintiffs generally have more confidence in juries.)

Meanwhile, plaintiffs simply want justice and change in how people think about race, gender, disability, and age in the workplace. Getting justice means defining what is and isn’t discrimination. Employers get to define discrimination through a set of advantages: more experience, resources, and honoring of their dignity and less at stake with fewer consequences — re-inscribing the very ascriptive hierarchies the plaintiffs challenge.

The result for plaintiffs on the disadvantaged end: the process is the punishment. It’s dehumanizing, inflexible, and an obstruction of justice because it’s usually not based on merits of the case.

Plaintiffs assume the law is an unbiased path to justice but quickly learn it’s a degrading system full of obstacles. From the getgo, they expect to be treated as equals to their employers yet fail to receive personal responses from EEOC and FEPA employees. The adversary moves from the offending supervisor to the defense attorneys and upper management, who vilify the employee. Employers convince current employees to lie for them, and there’s little opportunity in the process to counter these lies, nevermind share their versions of what happened to them. They also belittle plaintiffs, characterizing them as naïve about what discrimination is and the system and manipulators and reducing claims to personality conflicts and complaining employees to problems — poor performers, not intelligent, stubborn, vengeful, conniving, hypersensitive, arrogant, lazy, unreliable, difficult, resistant to change, emotional, irrational, angry, malicious, or mentally ill. They assign some of these attributes to plaintiff lawyers also, considering them greedy, corrupt, unethical, and naïve and looking for a hook of race or gender because fairness is not a legal issue.