A lawyer makes the case for workplace abuse legislation 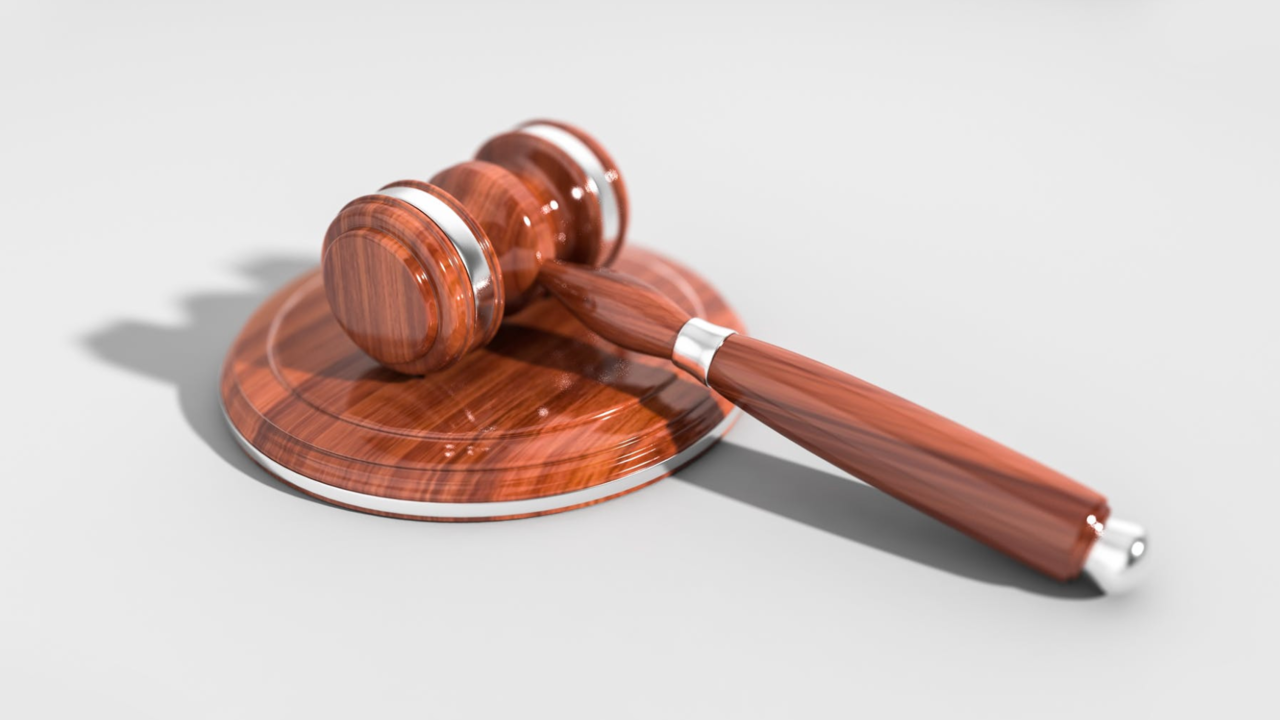 My name is Rebecca Dupras (@redupras). I am a resident of Rhode Island and I currently practice law here. I recently spoke on the passage of the Healthy Workplace Act. Though my experience did not take place in Rhode Island, these types of incidents are happening everywhere in our country. My experience occurred while working for the Silicon Valley Community Foundation in California and Georgetown University in Washington, DC, and is well documented in The Chronicle of Philanthropy, The New York Times, and Forbes Magazine.

During my time as a Vice President of Development at this charitable foundation, where I managed a team of 10-15 people, I was subjected to consistent harassment, manipulation, and threats by my supervisor. She worked at the organization for over a decade, and I was not her only victim. She would threaten violence towards coworkers, humiliate and embarrass me and others during meetings and in front of other staff, say sexually explicit things, and even once made an overt anti-Semitic comment in front of me and my staff. Her unpredictable and hostile disposition caused me to be on edge, which constantly put me in a defensive posture. As a manager, it was very difficult to manage a team and work in an organization with extremely high turnover and high burnout because of this person’s behavior. She was essentially the second in command, and the CEO of the organization was made aware of her behavior on numerous occasions from myself and from others. He took no action when it came to my specific concerns about my supervisor and was mostly dismissive. He also exhibited hostility towards me when I tried to push back against policies and ideas that were not in alignment with his constant desire to grow the organization despite a complete disregard for the suffering human capital. I ended up with the same fruitless results from Human Resources as well, being told on multiple occasions that I needed to put up with the culture or leave.

Eventually, with no help from the organization, I contacted a lawyer to try to bring an action under the federal laws that guard against discrimination in the workplace but was told that unless I could prove that she was doing this to me basically daily as a result of my race, ethnicity, gender, etc., I would likely not prevail in an attempt to bring an action against the company. I could not bring this cause of action because she was just a bully, someone who felt powerful while perpetually intimidating and minimizing those around them.

My experience at Georgetown University was not as dramatic but was similar in that my supervisor decided I was a threat to her and she did everything in her power to cause me to leave. She would lie to colleagues about me, give me written instructions and then tell me I did not do something that she never instructed me to do, and lie to Human Resources about me. I attempted to go to her supervisor and Human Resources again, but because she brought in money to the organization, I had to leave. She has yet to retain a staff person, except for one who is in constant fear of her, for more than one year.

A law such as the Dignity At Work Act would have permitted me to bring an action against either or both of these bullies directly for the behavior that led to, in the first instance, me leaving a job that I truly loved and thrived in. It also led to me seek treatment, both through therapy and medication, to manage the fallout from what I had to endure while at these jobs.

I understand that this is a difficult concept for anyone who has not experienced this. It was hard for me to understand even while it was happening since I had never gone through an experience like this before. I had worked in law firms most of my career and put myself through night school and the evening program at Suffolk University Law School. I was used to fast-paced, challenging environments and working hard.

These environments were different, however. No matter how hard I worked or what I did to please these supervisors, I was never going to be able to prevent the behavior because it was never about me. Both felt the most powerful when they were putting other people down, and I am left with residual trauma and distress from the relentless manipulation.

When my story went public, I realized that I was not alone. Strangers contacted me to tell me their stories on social media, face-to-face, and at conferences. So many people, even in the world of philanthropy, where I thought people were trying to do the common good, are suffering and feel isolated by this behavior.

I understand that there is concern that this legislation will cause a burden to the business community. I know that business, especially small business, is the heart of Rhode Island’s economy. But I also know that workers and a thriving workforce are the key to having a successful and thriving business economy. A person with a full-time job spends about a quarter of their week at work if not more. That time should be valued — and protected.

This bill gives Rhode Island an opportunity to set itself apart as being a place where we value workers and the dignity of work. Where people can feel safe and protected at work from supervisors as well as coworkers, which leads to better home life and better communities. Where people can thrive at their jobs and participate without fear. There are so many studies that prove that providing a healthy and safe workplace leads to better productivity and less turnover which leads to consistency and continuity in the workplace. This legislation will show workers in Rhode Island that they are valued, which will lead to a better, more productive and stronger workforce. We all want to feel supported and enabled to do our best, not surrounded by people who set us up — or want us to fail.

Many of you likely have children or grandchildren or nieces and nephews who, if they were being bullied at school, you would probably be the first to say something to try to stop that behavior. Why are we so passionate about protecting kids from such volatile behavior, but not adults? We know that being bullied can lead to a multitude of physical and mental health problems, difficulty with focus and learning, and in some cases even suicide. To me, especially after what I experienced, I cannot see much difference in the outcomes, which is what leads me to passionately discuss this problem locally and nationally.

I feel that this bill will be another step in the right direction for Rhode Island to show that we care about our people and we value and dignify the workforce.