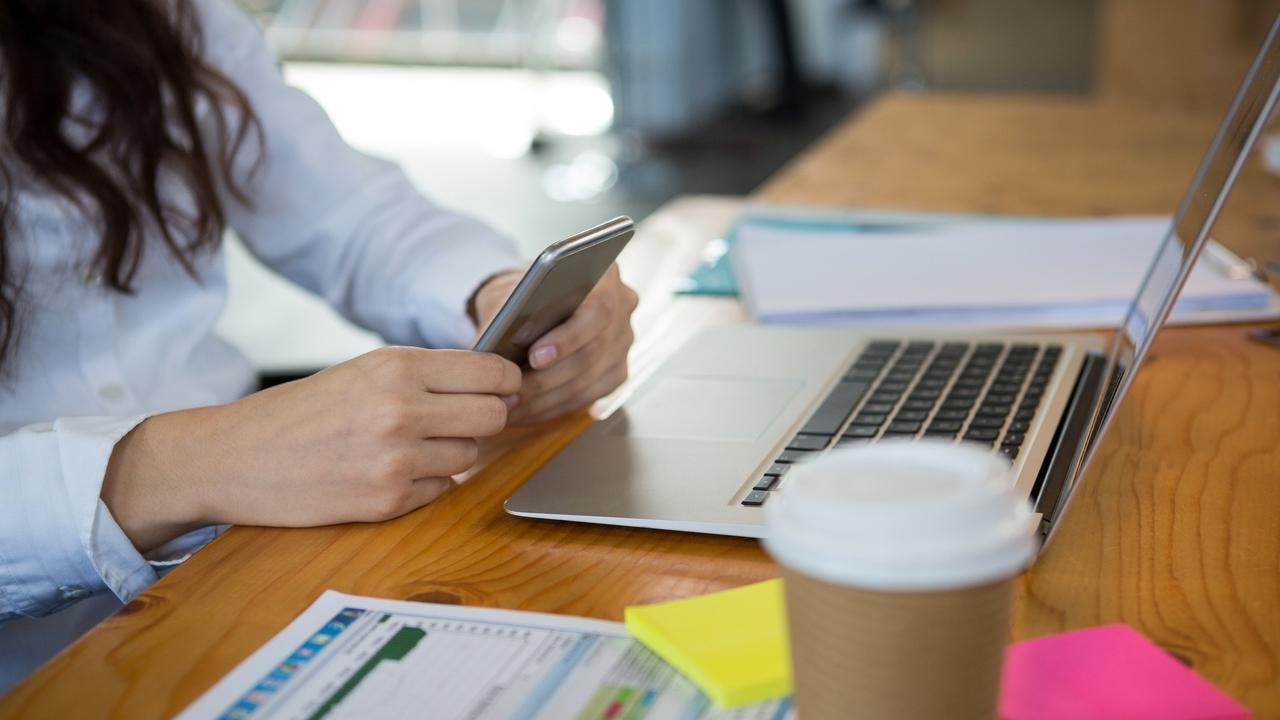 I work for a Massachusetts city in the capacity of a senior clerk and typist. I began my time with them completely and utterly oblivious that these types of workplaces existed.

I began my time working for an amazing asst. superintendent who is no longer with the district. I began as an office clerk. In our office, there was an administrative assistant and two other administrators under the asst. superintendent. I came into the roles as a team player, hard worker, and willing to go the extra mile. I was there for six months and was looking for a move into a senior clerk and typist position within the district due to low wages of the office clerk position. The asst. superintendent saw my worth and kept me on in her office as a senior clerk. The administrative assistant was a senior clerk at one time — those positions are made for people who are politically connected in our city. Her husband was a city councilman.

So time progressed, and I worked closely with the asst. superintendent on many major projects for the district. The administrative assistant would make me hand her the work when I finished and then email it as her own work to all the principals, administrators, and higher-ups. These higher-ups would call and ask her questions, and she would put them on hold and ask me for information. I was her work horse, and she took the accolades. She was good at what she did and was careful in front of the asst. superintendent who has since left.

The new asst. superintendent asked such questions as “Who works on report cards? Benchmarks? District Improvement? Home School? Mentoring?” It was all me. Then this administrative assistant told me privately that she wanted all the work on my computer. I went to the new asst. superintendent and HR and was moved out so they could protect my hostile work environment. Despite the fact she was not liked in our building and I was well-liked, I was the one moved so as not to upset the political cart.

I was moved to the high school. Lo and behold, I was moved to a position two women left due to complaints about an employee who is politically connected to a school committee person and was promoted to administrative assistant ($20,000 more than a senior clerk). Her reputation is well-known in the building, and I have a building of administrators and workers who would vouch for her behavior. Again, I am the worker. My workload is astronomical and I work for two schools (even though she states she was given her promotion because she did district-wide work).  She gives me unreasonably heavy work demands and spies on my phone calls. If I am on the phone, she will actually come outside my office and bang things and pace outside my door. She has stalked me on Facebook and sent me a rude text after I posted thanking the girls in the front office for something.

I told our director, and he just laughs. He will say “You know what she’s like so don’t let it bother you.” They have a close relationship. She uses exclusion and the silent treatment. She and the director are always closing the doors when they speak. Recently, she stopped saying hello to me or speaking to me since I broke my leg, which meant she actually had to work. Prior to this I attempted to be kind to her, as she is despised by everyone in our building, and I just wanted a good work environment. I realize now it is impossible with her. I come to work anxious, my stomach gets upset, and I have trouble sleeping.

I have nowhere to turn. All administrators in the building tell me just to hang in there. They can’t do anything due to her mother in-law. I am so disillusioned with this district and the fact that hard work means nothing. It is who you know, and abusive behavior is ignored.