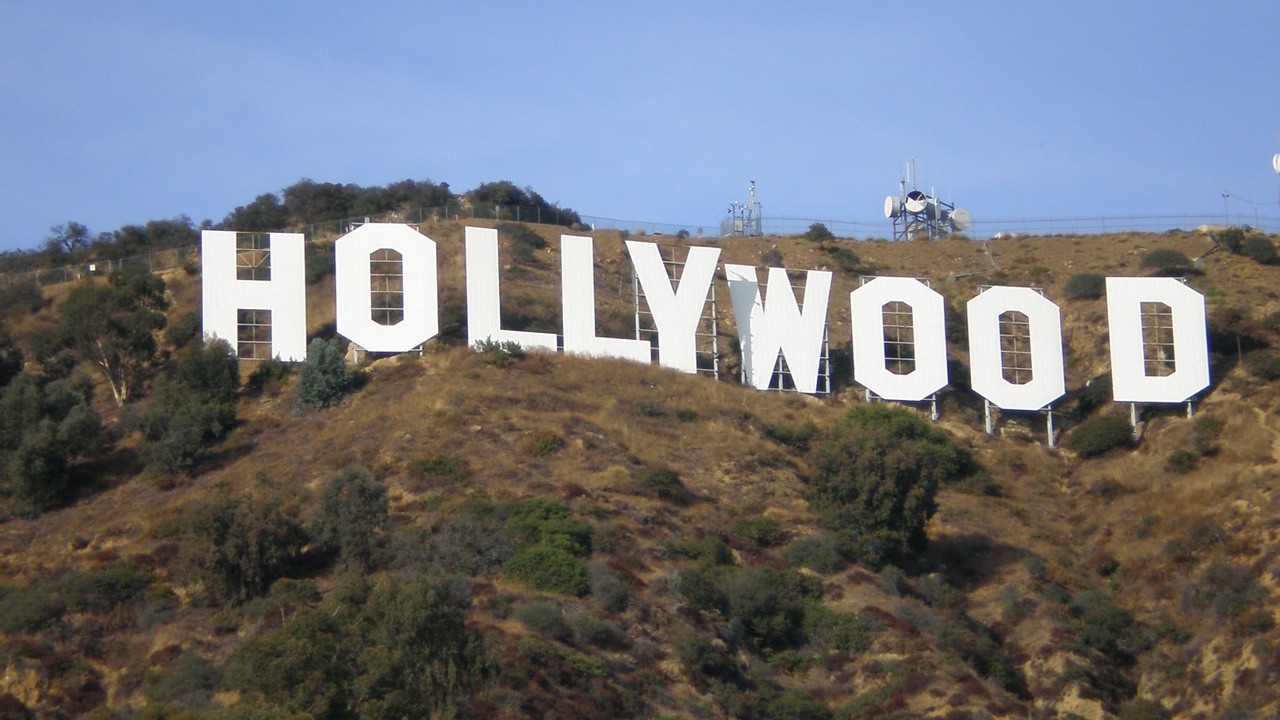 Finally on April 17 and April 21, Rudin announced he'll no longer be an active participant in his upcoming projects, with no further details.

The very next day, as Broadway performers took to the streets in protest in the March on Broadway, the Producers Guild Of America (PGA) announced that it will create a task force to examine workplace harassment and abuse.

It all begs the question: where are the consequences?

Just yesterday, reporters Michael Paulson and Cara Buckley revealed the details of how Rudin abused in their The New York Times piece Volatile and Vengeful: How Scott Rudin Wielded Power in Show Business.

The tactics: how Rudin maintained his control

Rudin created an environment of terror, "hurling staplers, cellphones, mugs and other improvised projectiles in moments of rage," they report. Employees called him volatile and unhinged.

"More than two dozen ex-employees shared memories of colleagues being excoriated: An intern receptionist was fired for moving too slowly to alert maintenance about a flickering ceiling light. A publicist sat quaking as Mr. Rudin punched the wall. An employee was fired for falling asleep while working late. Another was kicked out of a car on a highway after mispronouncing a name (the vehicle first pulled to the shoulder). An office manager was taken away by ambulance after having a panic attack."

But it didn't stop with verbal and physical abuse. He was also a master of sabotage and vengeance, suing an insurance company for seeking a payout after he blamed the closing of a show on then-pregnant actress Audra McDonald. He also allegedly asked to see Rita Wilson's medical records when she disclosed she had breast cancer during a production. Wilson remembers feeling like he was trying to legally fire her and felt worthless and replaceable.

Discrimination law isn't doing much to disrupt hierarchies. Because courts moved from focusing on discriminatory impact to intent, it's no wonder women experience bullying at work more than men. And Rudin's reported mistreatment was no exception.

"Mr. Rudin was especially hard on female assistants, according to nearly a dozen former employees, chastising and firing them with greater frequency. Ms. Rugo said Mr. Rudin was more likely to chat with male interns, and more likely to demand that female interns clean the conference room," explained the reporters.

The extension to other stakeholders: how Rudin failed to treat people with dignity

Reporters added that Rudin left investors with the popular show "Hello, Dolly!" with a tiny profit and lack of transparency with financial data as he was believed to pay Bette Midler and himself generously. A marketing firm also claims Rudin owes them $6 million according to the article.

The lip service: how Rudin didn't practice what he preached

The Rudin employee handbook includes strict rules of conduct, including that co-workers must treat each other with “patience, respect and consideration.”

But we know culture is top-down, and when the rules don't apply to the head boss, the words become a cover-up. The reporters mentioned that using a font other than Rudin's preferred font and spelling errors set off rage in Rudin, who called employees stupid, losers, and hopeless and threw things at walls and workers. Employees had to plan for the rage by having back-up personal phones and computers for when he'd break them.

The silence: how Rudin took advantage of a broken system — and others fail to walk the talk

Rudin used nondisclosure agreements to get away with his serial abuse, preventing employees from revealing his behaviors in interviews and investors from making negative remarks about him.

But so many in the industry knew about Rudin's behavior, and nothing changed. It's a silence that's even more noticeable in an era marked by outspokenness around social change and abuse of power.

"Many of those harmed by his wrath have been afraid of retaliation if they speak out," wrote Paulson and Buckley based on Rudin's intimidation and legal battles. Big names, including Denzel Washington, Jennifer Lawrence, Aaron Sorkin, Wes Anderson, and the Coen brothers, did not respond to reporters.

Others excused his wrath based on his perceived irreplaceable insights and instincts about the industry — plus his work ethic and perfectionism.

Others excused his wrath by saying he's just one abuser in a culture of abuse in the industry.

Others even protected him, likely benefitting from the system he perpetuated.

The collective action: how Rudin fell from (some) power

It took performers taking to the streets to demand change for the PGA to announce a task force to examine the overall issue, despite Anita Hill already releasing a report on abuse in Hollywood. (How many studies do we need to recognize that abuse is an epidemic?)

Luckily some individuals are also publicly taking a stand, including "The Book of Mormon" writer Matt Stone and union heads. Stars of the anticipated "The Music Man" Hugh Jackman and Sutton Foster also expressed commitment to a healthy workplace.

The aftermath: how Rudin benefits from a rigged system

Rudin apologized. Rudin removed himself from his projects, both in film and the stage.

But he has yet to receive consequences for his behaviors.

Meanwhile, targets of his abuse of power have been pushed out of their careers for minor offenses. One even took his life after the abuse.

Yes, people can change. And they deserve our compassion.

But they also deserve consequences for pain they caused and assurance that they won't continue their rampages.

The article quotes Rudin as saying, “I am doing the work to become a better person and address my issues. Beyond that commitment, anything else would be far too early to contemplate.”

The question is: who should be doing the contemplating?

According to The Hollywood Reporter:

It looks like just yesterday, Rudin resigned from the Broadway League.

The Broadway League went more than two weeks without taking action or making a statement. It took Rudin to call the shots after massive noise from the community.

What kind of message does that inaction send to workers about their value in the community?

It's past time to pass the Workplace Psychological Safety Act to hold abusers accountable.

Scott Rudin would become the Harvey Weinstein of workplace bullying if abuse of any kind were given consequences.

We need to do better.