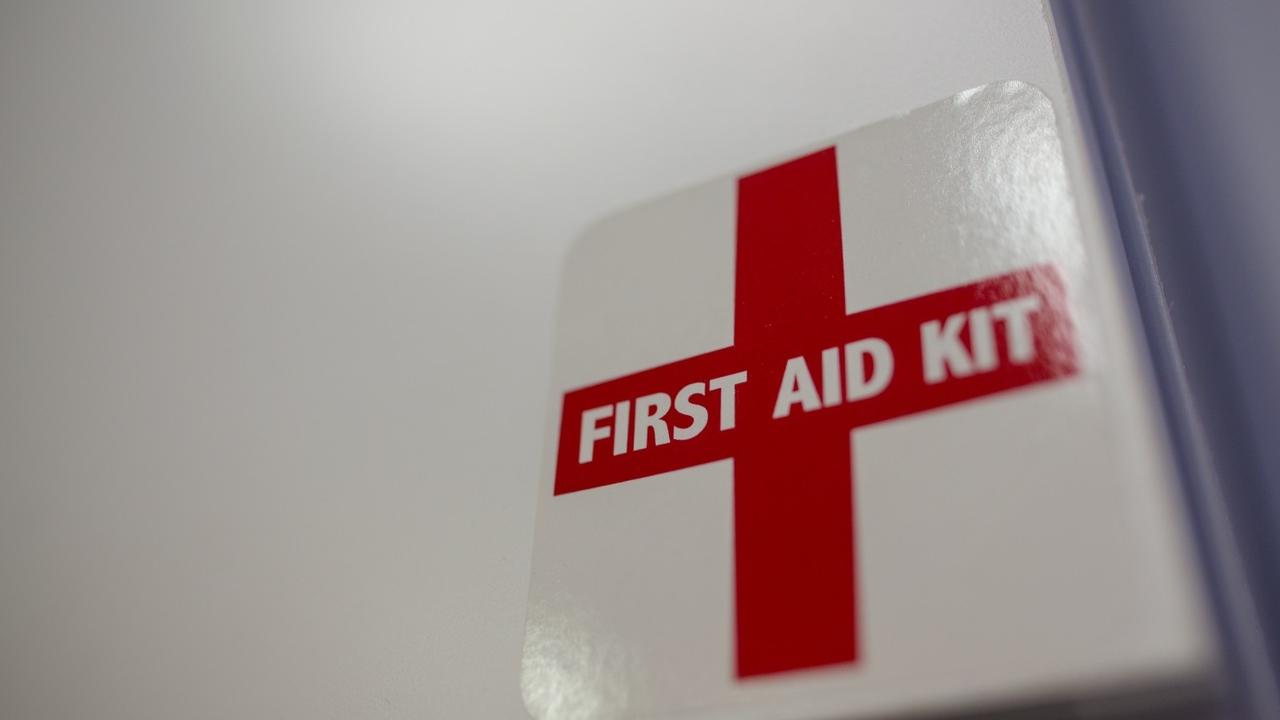 Some lose sight of who they are, what qualities they possess, what skills they have developed, and what they are good at doing. [They begin to believe that] they are useless or ineffective or won’t be happy again or won’t feel safe in the workplace again.... In many cases, clients start to believe things about themselves that are simply not true and which do not reflect either their behavior or values. Nonetheless, these beliefs take root in their distress and in the emotional overwhelm they experience at being unjustly targeted at work. Most people who have been seriously bullied at work suffer a catastrophic collapse in their self-esteem, their self-confidence, and their self-belief. They find even the simplest tasks – things which they accomplished without even thinking about them before the attack – difficult or impossible to do. They end up second guessing everything about themselves, double checking their actions, procrastinating, unable to make decisions or get things done so great in the collapse in their self-worth and sense of their own competence.

Targets often experience depression. With their new feeling of not being able to cope with simple tasks, they avoid people and don't want to go out. Energy once used for socializing and hobbies goes to coping with character assaults and competence at work. "They worry that something might happen which they won’t be able to cope with and which will reinforce their belief that they are useless," says Oade. "Workplace bullying creates dynamics within the person subject to it which leave them feeling unsafe in themselves, unsafe at work, unable to predict when the next attack might happen, unable to defend themselves when it does and, often, unable to find reliable or effective sources of help at the time they are needed." Many targets believe that they will never get back to where their confidence was before the abuse.

How targets can change their ways of thinking
Once abused, targets' goal is to detox from the abuse: reduce the overwhelm, unravel their new belief systems about themselves, and replace damaging, false beliefs with the truth. The goal is to "rebuild their lives and work again... in a productive and committed way," says Oade. "It is the destructive internal dialogue with themselves that further undermines a person who has been subject to workplace bullying as they start to blame themselves for not being able to prevent what happened from having occurred."

Oade believes targets can "choose their way out of the emotional overwhelm, the self-doubt, and the despair which can follow an experience of workplace bullying so that they can become bully-proof for the future."

She believes it because she's seen it. "[People] do recover. Completely," she says. "I coach clients whose wellbeing and confidence have collapsed as a result of experiences of workplace bullying. In a relatively short space of time, they re-discover their self-confidence and learn new and more self-protective and self-preserving behavior. They return to work with greater self-awareness, are equipped to perform effectively once more, and are ready to enjoy the workplace again. At the end of their coaching programs, many clients own their personal power more fully than they did before their experience of workplace bullying, and in every case they are equipped with a wider range of assertiveness, influencing, and people-handling skills. They find the courage to turn a bad situation into an opportunity for learning and growth."