What is justice for targets of discrimination? 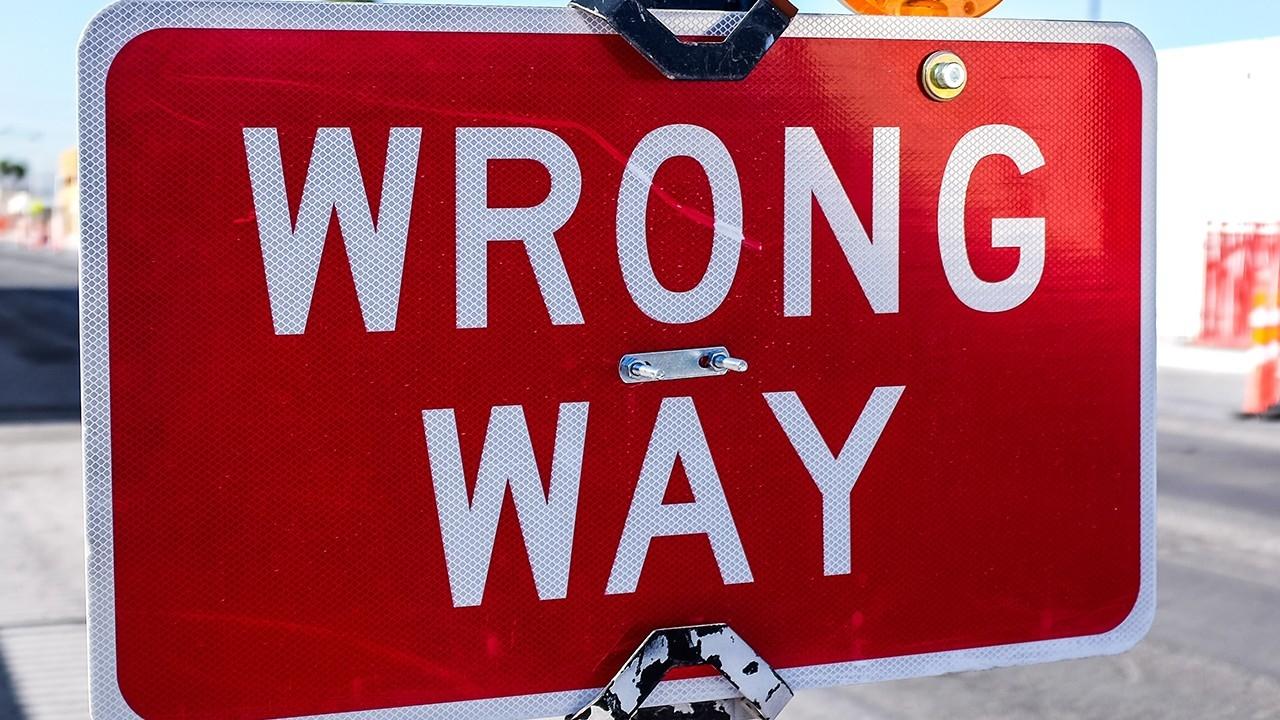 In the vast majority of employment civil rights cases, law leaves untouched the hierarchies and the alleged injustices that gave rise to employment civil rights litigation in the first place. Regardless, because satisfaction with outcome doesn’t necessarily equate to winning, there’s difficulty in defining what’s a win or a loss according to Rights on Trial:

Plaintiffs often get little or nothing of value — and suffer. Lawsuits can take a toll on plaintiffs: loss of their jobs (including structure and meaning) and identities, financial insecurity (including bankruptcy), toll on families (including divorce), mistrust, alcoholism and drug abuse, depression, and doctor bills — even if they win the case. Many plaintiffs simply want to be reinstated in their jobs, not large sum of money nor a verdict of guilt for the employer by the court. Other times, small settlements satisfy plaintiffs because plaintiffs have a chance to tell their stories. Winning might mean recovering an amount of money deemed fair or significant enough to make the organization change their behavior. All plaintiffs wanted compensation, vindication, and organizational change.

Employers seldom have to acknowledge they committed discrimination. They may not feel satisfied unless they obtain vindication against the charge of discrimination. And regardless of the outcome, the employer gets an attorney bill.

Goals change in each case as reality and understandings shift. The case generally settles when both parties agree on compensation. As cases progress, plaintiffs prioritize financial compensation because employers are willing to give it. Vindication and organizational change are rarely part of the outcome because the defense typically calls the shots. Some never offer settlements, concerned with the possible signals settlements send to other workers. Some mount all-out defenses, despite the cost, to discourage future litigation. Some only settle when it’s clear they did something wrong. But most decisions are based on cost-benefit analyses (except in government) and risk assessment. Settlement is more likely when there’s more risk — with a goal of making the smallest settlements possible. Employers want the problem to go away and tire of spending money and the fight.

Plaintiffs are most often disappointed with the outcome, believing it had little or nothing to do with merits of their claim and lacking the ability to tell their stories but accepting money to stop the stress and cost. They feel financial compensation is inadequate, the offending individuals had not had consequences, and the discriminatory practices continued. Some don’t accept settlements to achieve justice and hold the employer accountable. Some simply want to tell their versions of the story in front of their former employer. Others want the organization to change and termination for the offender. Many plaintiffs sue to vindicate their view that the employer did was wrong.

Plaintiffs are left with both disappointing outcomes and major burdens: first the job conflict and termination, deciding to sue, and the lawsuit itself, including its cost. With the income loss from termination, the lawsuit fees create serious stress, making it difficult to pay mortgages, monthly bills, and associated medical expenses. Bankruptcy is an ironic but frequent outcome since the remedies for employment civil rights are explicitly designed to make up for lost earnings.

The process takes a much higher emotional, physical, and financial toll on plaintiffs than it does on defendants.