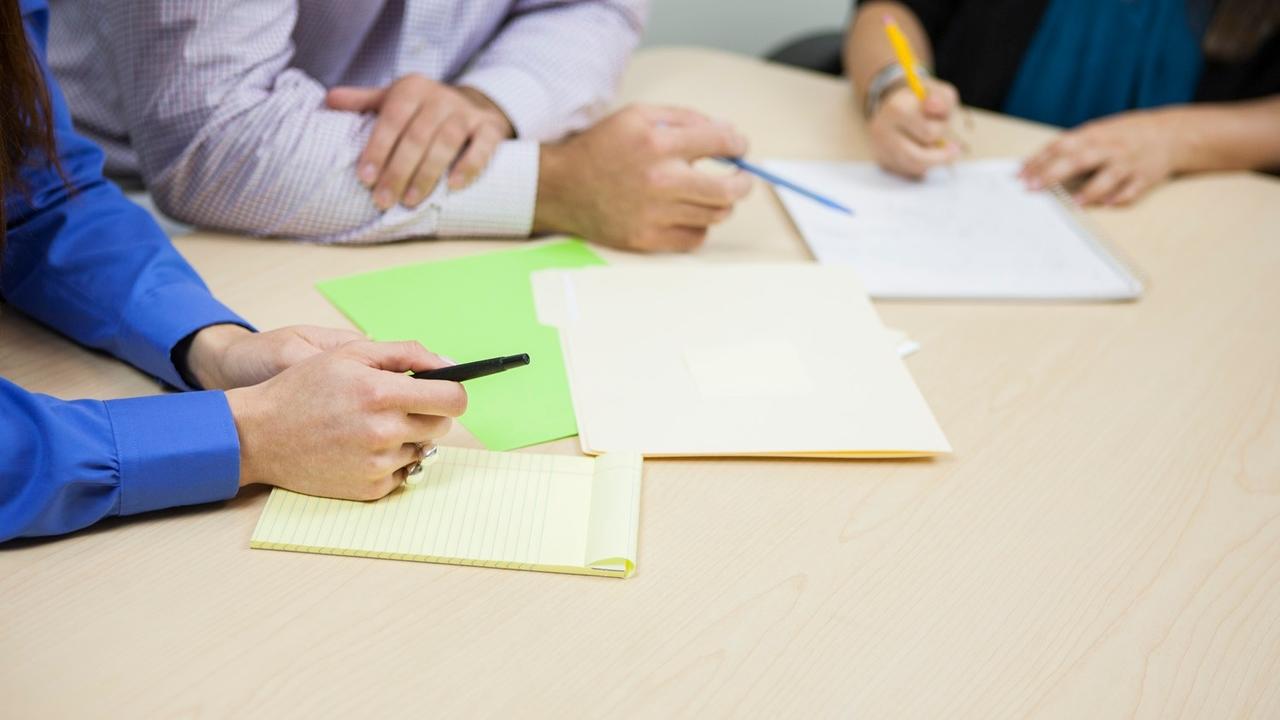 "Brice Miller went to Southport Middle School and St. Lucie West Centennial High School with Mateen and described him as non-violent. He also said Mateen was bullied. 'You could tell it hurt his feelings,' Miller said, 'but he would laugh it off.... He was just dorky.... He was disliked, but he always tried to get you to laugh."
— Rene Stutzman and Jessica Inman, Orlando Sentinel

"Adam Lanza was apparently bullied and beaten when he was enrolled at the elementary school in Newtown, Conn., where he shot and killed 20 students and six staffers, the New York Daily News reports...."
— Andrew Averill, The Christian Science Monitor

"Long before he killed 32 people in the worst mass shooting in U.S. history, Seung-Hui Cho was bullied by fellow high school students who mocked his shyness and the strange way he talked, former classmates said."
— NBC News

The connection to workplaces

We can see the direct connection between abuse and violence (both homicide and suicide). The Center for Disease Control classified workplace violence as a national epidemic, and in the late 90s, the U.S. Department of Justice called the workplace “the most dangerous place to be in America.”

If we as a culture take a serious look at abuse, we can reduce incidences of violence. When will enough be enough?