The key to advocating for healthy workplaces 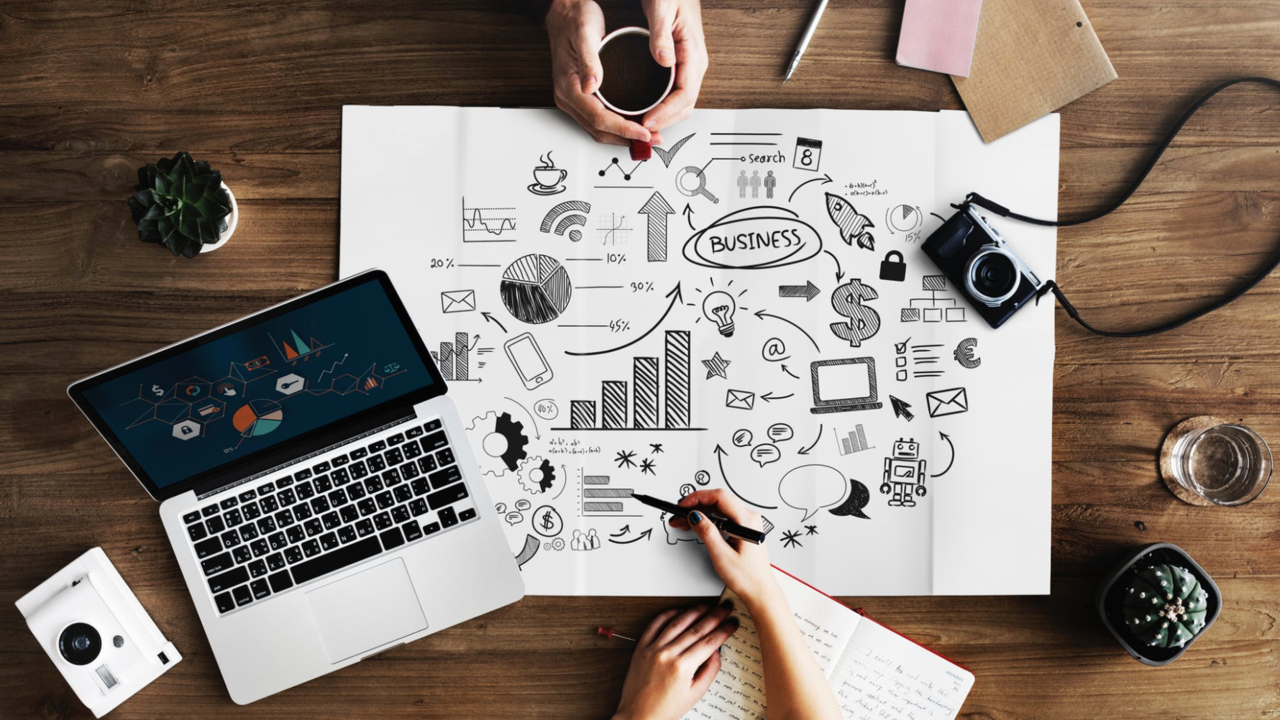 A few years into my advocacy for workplace abuse legislation, I co-led a small business. I quickly realized that knowing what not to do didn’t necessarily translate well into what to do. What were best practices for bringing out the best in employees? How could I work to help workers feel fulfilled and strong? What did I need to gain self-awareness of to prevent a toxic culture? These questions led me to dive into what it took to create a healthy workplace.

The toxic culture
In his book The Bully’s Trap, Andrew Faas dissects the cultures that lead to abuse in the first place. He says that in toxic cultures, employers see employees as expendable. When employers consider workers a means to an end rather than associates, that’s exploitation. Here are some key factors in a toxic culture:

Devaluation is the intentional process of making you feel so very small so that they can feel big.

So how do these ideas apply to advocacy?
It’s easy to fall into patterns of creating hierarchies through power grabs: preaching, dictating, ignoring, stealing credit, controlling, and positioning oneself as the one who has the answers, for example.

Yet according to Faas’ research, working well with others is at its root about respecting others’ needs and our own. It’s about collaborating and supporting each other. It’s about understanding that greatness calls for us to all acknowledge our power and our strengths and weaknesses — and that of others — and to use that confidence and awareness to advance the cause.

With the issue of workplace abuse, these values are even more important. The culture we create within our own advocacy is as important as the cultures we’re working to create and encourage.

We’re all responsible for upholding human dignity right now, in the moment.

Photo by rawpixel.com on Pexels.com