Signs your toxic boss is subtly destroying your life 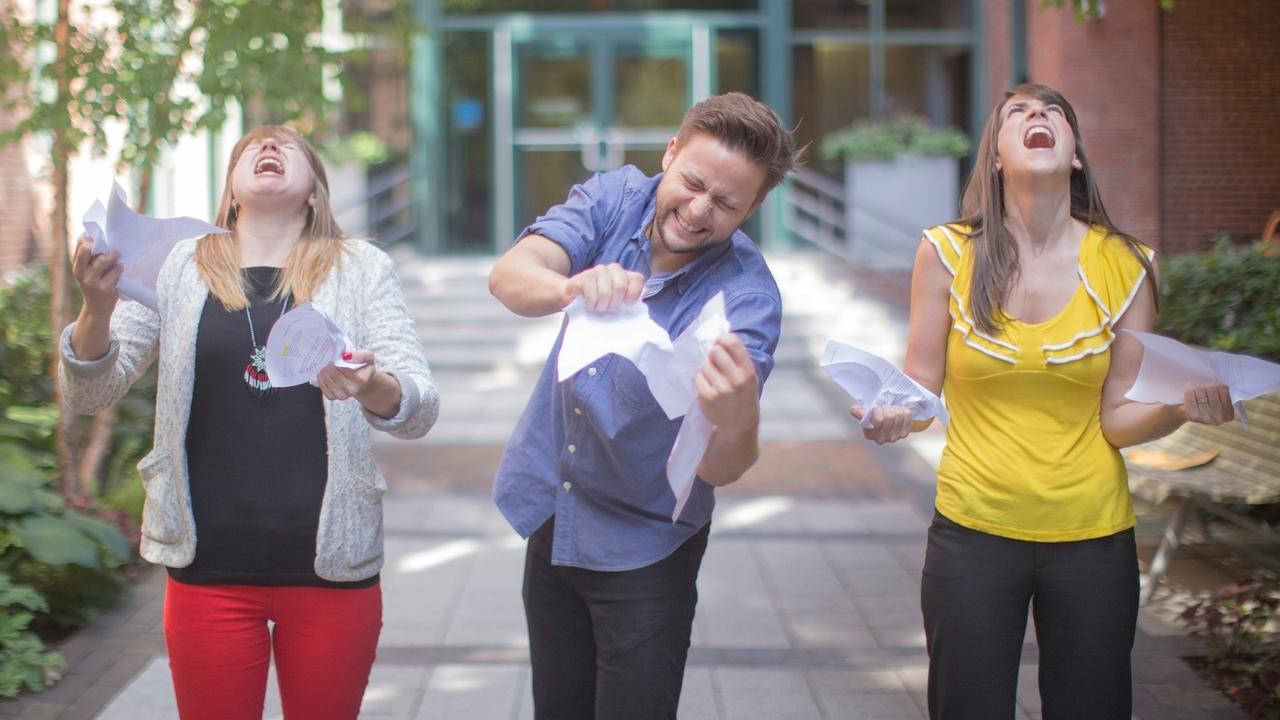 Work culture is top-down. So if those at the top believe passive-aggressive behaviors will help weed out bad employees, then you're at the mercy of abusive bosses who master the art of subtle abuse. And subtle abuse gets rewarded. "Research by the University of Buffalo School of Management finds that ... those who engage in harassment typically receive excellent reviews from their own supervisors and are exceptional at climbing the corporate ladder," says Glynis Sweeny in her Alternet article "8 traits of toxic managers."

The problem is that at best, you're left feeling shamed, isolated, drained, and fearful of losing your job. At worst, your abusive boss ruins your career, makes you question your value at work, and takes a toll on your personal life and health, leaving you with anxiety, depression, and suicidal thoughts.

Sweeny points to these eight cues that you have an abusive boss:

1. They don’t give constructive feedback. Good managers want you to succeed. That good intent comes with praise and constructive feedback - not just criticism. "A toxic manager will avoid creating such a rapport with you out of fear that they’ll let their guard down and reveal their actual contempt for you," says Sweeny.

2. They nitpick. Some toxic managers always fault find. They will find anything trivial even if you just spent hours worth of time on quality work. "A supervisor may criticize you for a typographical error in a long report or complain about the choice of paper, while ignoring the great care and effort that went into producing it. Such feedback leaves employees second-guessing their skills and value," explains Sweeny.

3. They give vague directions. Some bad bosses often expect workers to read their minds. So employees get into a lose-lose situation: they either risk looking incompetent by asking too many questions at the beginning or spend too much time trying to guess the expectations and then fail.

4. They’re "only joking." Many toxic bosses use subtle teasing to demean you. And they'll make it so subtle that you'll seem foolish explaining that it's part of their pattern of abuse.

5. They ignore you or play favorites. Sweeny shares a story of one employee whose boss used ignoring to bully. "At a meeting about the successful project she spearheaded, her boss listened attentively as one of her team members spoke, but fidgeted and looked at his phone when she took her turn. Later, her boss wrote an office-wide memo heaping praise on her coworker, while failing to mention her at all. Knowing she was not in her boss’s inner circle later impacted her morale, and she subsequently avoided taking leadership roles in teams and became increasingly despondent at work." Ignoring rears its ugly head through "leaving you out of email loops, limiting your participation in general workplace conversations, or attending after-hours social functions with other workers while excluding you," says Sweeny.

6. They want to be your “friend.” A toxic manager can be too friendly, following you on social media only to get dirt on you or see if you're unhappy or looking for a new job.

7. They misuse your time off. Just because we now have cellphones, emailing, and texting doesn't mean a boss should expect you to work during paid time off without notice. A boss also shouldn't give you more work right before a vacation. "Bad bosses are also notorious for not having your back when you’ve taken sick, personal, or vacation time. It’s a crying shame when you take a week off of work only to come back to find yourself another week behind," adds Sweeny.

8. They’re ass kissers. Bad managers kiss up and kick down. "[They] begin to cater to the whims of their superiors and confuse advocating for their team with their own self-promotion. Soon, they’re playing a political game of brown-nosing, manipulation, backstabbing, and narcissism," explains Sweeny. "While it’s easy to portray the managers who take all the credit for themselves to be insecure and desperate, oftentimes they know this is the quickest way up the corporate ladder. [But] when toxic managers are pumping themselves up, they’re letting the team down. When push comes to shove, toxic managers will choose their superiors over their team, failing to be their advocate when organizational leaders come down on them. Worse yet, they may also shift blame from themselves and chide their own instead. Thus, those who work for ass kissers can be left vulnerable to disciplinary actions, layoffs, and even termination."