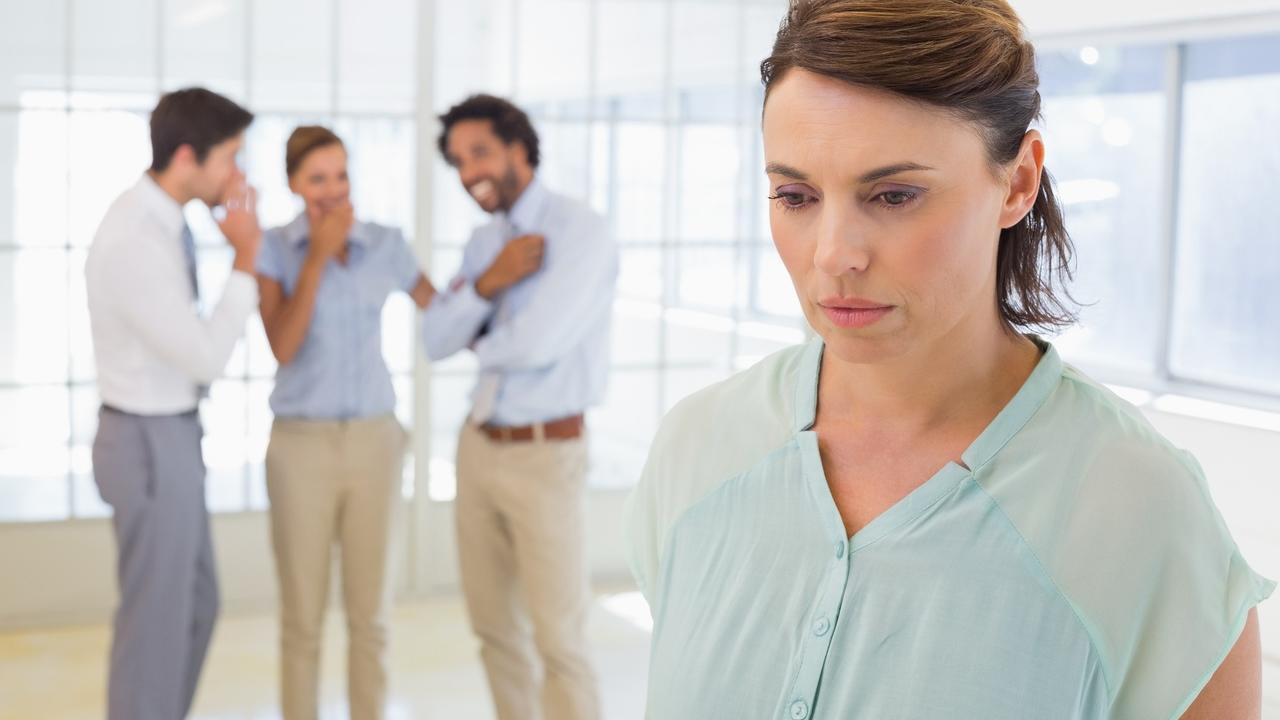 Then I was placed under a rookie supervisor who 1) did everything his boss told him to do — including bullying me — and 2) did not know how to train a new person so resorted to bullying techniques to protect his ego.

Every morning, after our 15 minute mandatory meeting, he would single me out and say to me “meet me in my office.” I would go into his office, and it would give him enough time to get the nastiest job he could find and put it behind me so that when I dispatched, it would be a guaranteed bad day for me.

We work in teams and have to ask our supervisor for helper tickets, and this bullying supervisor denied my requests for helper tickets, forcing me to work alone in potentially dangerous situations with no help. I work beside high voltage lines, which we are supposed to test before we climb. It came time to climb, so I tested the pole, and it tested

positive for live foreign voltage. As per protocol, I called my supervisor to tell him that we had a “hot” pole. He told me to get my ass up the pole. It was a false reading and I was fine, but I really believed I could die and nobody had ever explained false reading to me, nor did he bother when this happened.

I was singled out, threatened, discriminated against, humiliated, and pranked every day. It came from everywhere. It was endless. I felt like I was in hell. I could see no end in sight. I didn’t know what to do. Every morning when I woke up, I couldn’t believe I had to go through this again and I contemplated suicide upon awakening and throughout my day which worked because it made me fearless.

My tools came up missing all of the time. I was always getting suspended for safety violations (I spent one of these suspensions getting a high safety certification, and that was the end of that!) Because I was on suspension, more often than not my tools were in disarray because my co-workers were allowed to go through them and borrow what they wanted. Sometimes I did not have the correct tools for the job. You get the picture.

I am also a female veteran, without VA services at the time, which put me at greater risk of committing suicide than the average person.

I CANNOT BELIEVE I survived this!

I am happy to say I am on the other side of this and am surrounded by my fellow veterans who have taken it upon themselves to help me rebuild my confidence and grow into the best version of myself possible.

I can only hope that my story can help somebody get through their hard time as well.

During this time, I quit drinking. I now have over three years of sobriety and have never been more grateful in my life.