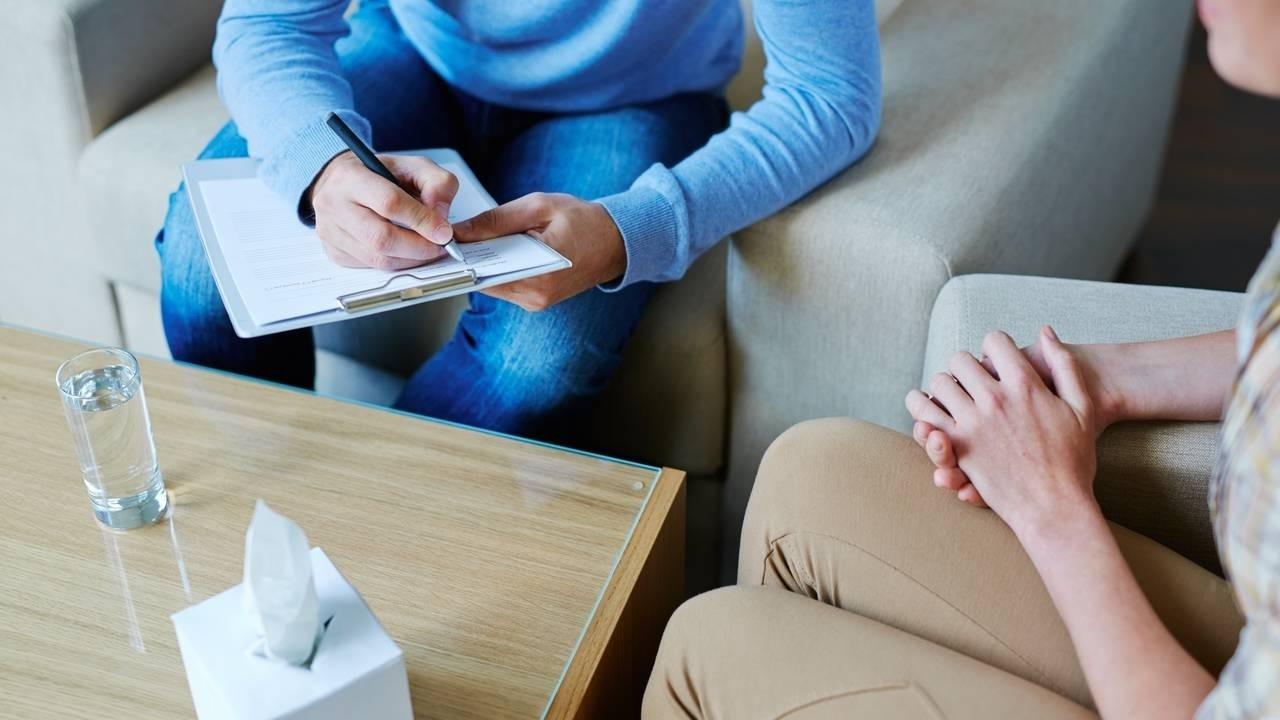 It all started when a new program manager was promoted to the position from an overnight staff position. I had worked at the residential program that housed DYS teenage boys for about three years as the clinical director of the program.

A vendor agency ran the program, but we got our referrals and directives from DYS. I enjoyed the job and was good at it. I had the respect of the other clinical staff in my DYS group meetings and the caseworkers who came to the program regularly.

As clinical director, I was responsible for one other clinical staff and for all therapy that occurred in the program: family, individual, and group. I did some staff training as well as supporting staff at times of crisis.

How it began
Things started changing when the new director started. He began to make connections with the staff. It quickly became clear that I was not someone he clicked with.

It started slow at first... inside jokes, undermining my decisions, and making fun of me in meetings. The staff got the message: I was no longer part of the in crowd. During meetings with the assistant program director (supervision meetings of my responsibilities in the program), I was told I was doing poorly in my job and that the staff didn’t like me or respect me. It was the worst review I had in my entire career with no examples — all hearsay and opinion, no facts. I tried to dismiss it and strongly felt that it was not appropriate for the assistant director with no clinical experience and no more than a high school diploma to evaluate my performance as clinical director, a masters and license level job.

I also was pregnant as this emotional abuse began. I was isolated and made to feel that my hard work was making others look bad. The new director was more focused on doing the minimum, making himself look good, and watching baseball in his office with his crew.

I realized that it wasn’t going to get better as summer began to turn into fall. The baby was due in March, and I decided no matter how bad it got, I had to stick it out until then.

How I got pushed out
There were some clinical staff that came from a different agency for groups and assessments. In September, one of those staff told me that he could see the negative and hostile environment and that I should consider leaving soon.

But I was determined to stay. In October, I went on a planned vacation. I returned on a Monday morning to accusations of falsifying documents that they found in my office while I was away. They planned to report me to the licensing board. They were determined for me to leave, so I typed up a resignation, packed my office, and left by lunchtime that day.

I didn’t feel there was any recourse. The documents they pulled where filled out as directed by a previous director and weren’t clinical in nature. It was clear they just needed something to accuse me of.

I was devastated, embarrassed, and sad.

In the midst of all this, the baby had died, and I was in the hospital by the end of that week having surgery to remove the fetus.

No one from the program called to share condolences or sent a get well card even though I sent a message to the secretary about the loss of the baby.

Moving on and healing
I moved on to another job and tried to heal. I still worked with DYS boys but in the community instead.

It hurt for a long time. My husband says it was the lowest point for my self-esteem in the 10 years he had known me. The hormones didn’t help.

The new job was great. We got pregnant again. I was healing.

About a year later, my friend Deb said I needed to talk with her friend Liz. I called Liz, and what a similar story she had to tell me. She held the same job with the same vendor at the same program after me. The program director and a couple of the staff bragged about how they got rid of me. She dismissed their comments until they did the same thing to her: they accused her of doing some paperwork incorrectly and threatened her license. They suggested she resign. She did and went on to open her own private practice — successful today, many years later. She never forgot their meanness and boys’ club mentality that had no room for a smart, hardworking female clinical director.

I sent a message to the program director’s wife, a DYS caseworker who I’d been friendly with, after I heard Liz’s story. My message said that her husband should stop bragging and get some new tricks. She responded about how if there was a real issue, I should of filed a complaint when it happened. Maybe she was right, but I was a little distracted by my miscarriage and finding a new job. The emotional abuse that went on for months wasn’t going to be easy to prove, and no one was going to stand against the director. The staff knew who was the power and who they needed to side with. In a small program with only 12-15 staff there at a time, there wasn’t a safe place for me to go.

I was on my own.
Lisa Judkins LMHC, NCG
Former Clinical Director for the Spectrum REACH program in Grafton, MA
Current owner of a successful Guardianship/Conservatorship business

To share your story, email it on one page to [email protected]. Include: