How to set boundaries with your jerk boss 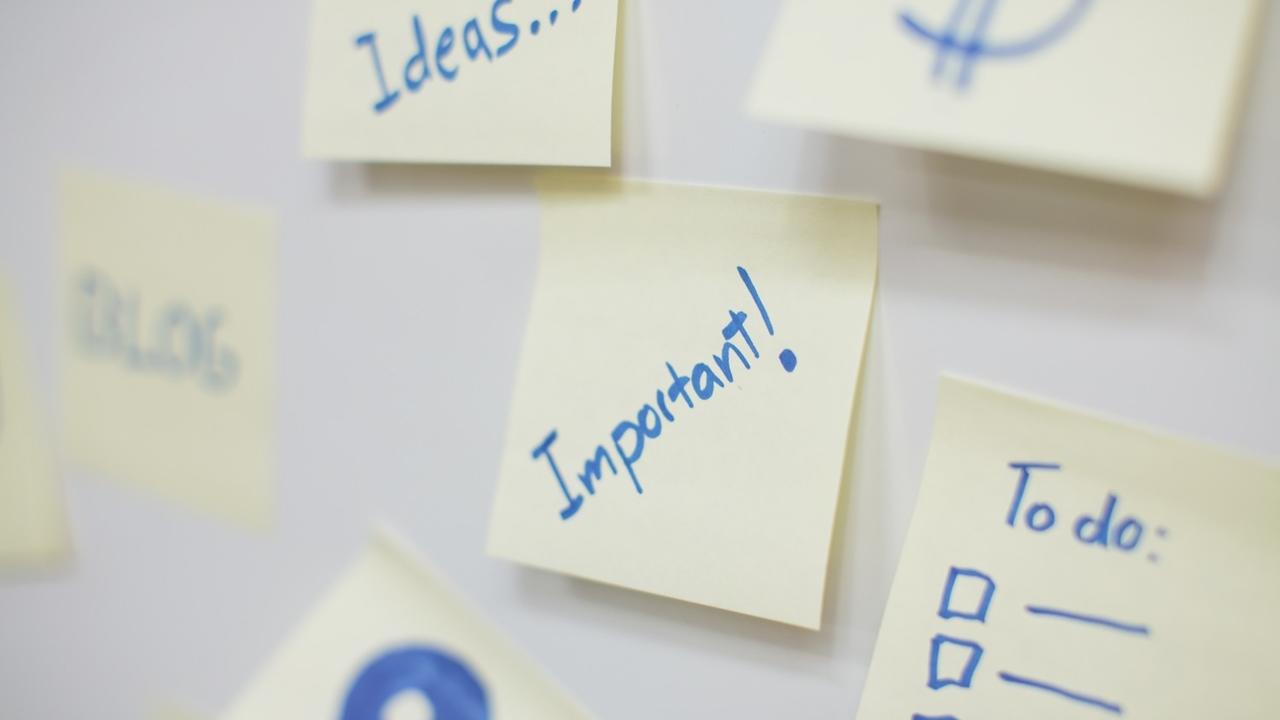 Abuse of any kind involves boundary crossing. Abusers can selfishly take without asking, including your kindness, patience, and need for respect.

But targets aren't helpless. In her Psychology Today article "If you set a boundary, expect to deal with anger," Susan Biali M.D. says that "in most cases when our boundaries are crossed, we’ve allowed it. As a child, we may have learned to allow it because we were helpless and depended on the big boundary-crossers for survival. But as an adult, unless a situation is extreme, we usually participate in the violation of our own boundaries by failing to properly defend them."

So what do we do when we were raised as children to accept boundary crossing, maybe from a parent or sibling? How to we begin to defend our boundaries? Says Biali:

I remember a few years ago, when someone wanted me to make a major change in my plans in order to accommodate their plans. My plans had been in place for months, they had just decided upon theirs. When I suggested that we reach a compromise by changing our respective plans slightly, the other person totally freaked out. Suddenly it wasn’t about the plans anymore. The words came fast and furious, hitting me in the chest like a barrage of machine gun bullets: I was a control freak. I was selfish and always had to get my way. I was mean and unreasonable.

Seriously, all I had done was gently suggest a compromise (I know I did it gently, because this person is intimidating to begin with). At no point had I ever implied that I would insist on my way, or even insist on the compromise I’d suggested. Yet the fact that I hadn’t immediately gone along with their plan was enough to unleash the beast. And it was really scary.

I remember physically shaking in the face of it all (thankfully it was over email). My heart was pounding, and I’m sure my eyes were bulging out of my head. I backed down immediately. I let them have their plans. It just wasn’t worth it to fight, not when something as mild as suggesting compromise provoked this intense a response.

It may be easier to not defend our boundaries, but then we're left with pain, frustration, and resentment, especially when we feel powerless to change the behavior.

"Bullies keep boundary-less people in line with anger," says Biali but adds that the person who is angry at you for setting boundaries is the one with the problem.

Maintaining your boundaries is good for other people; it will help them learn what their families of origin did not teach them: to respect other people.

Do not let anger be a cue for you to do something. People without boundaries respond automatically to the anger of others. They rescue, seek approval, or get angry themselves. There is great power in inactivity. Do not let an out-of-control person be the cue for you to change your course. Just allow him to be angry and decide for yourself what you need to do.

In other words: do not give your power away. Instead, stand firm and then just do nothing. And practice. "Get a support group (or person) to help you through this process, someone who can help you stand strong and maintain the boundary, even when everything in you wants to crumble," add Cloud and Townsend.