"How could this happen to me?" asks a workplace bullying target 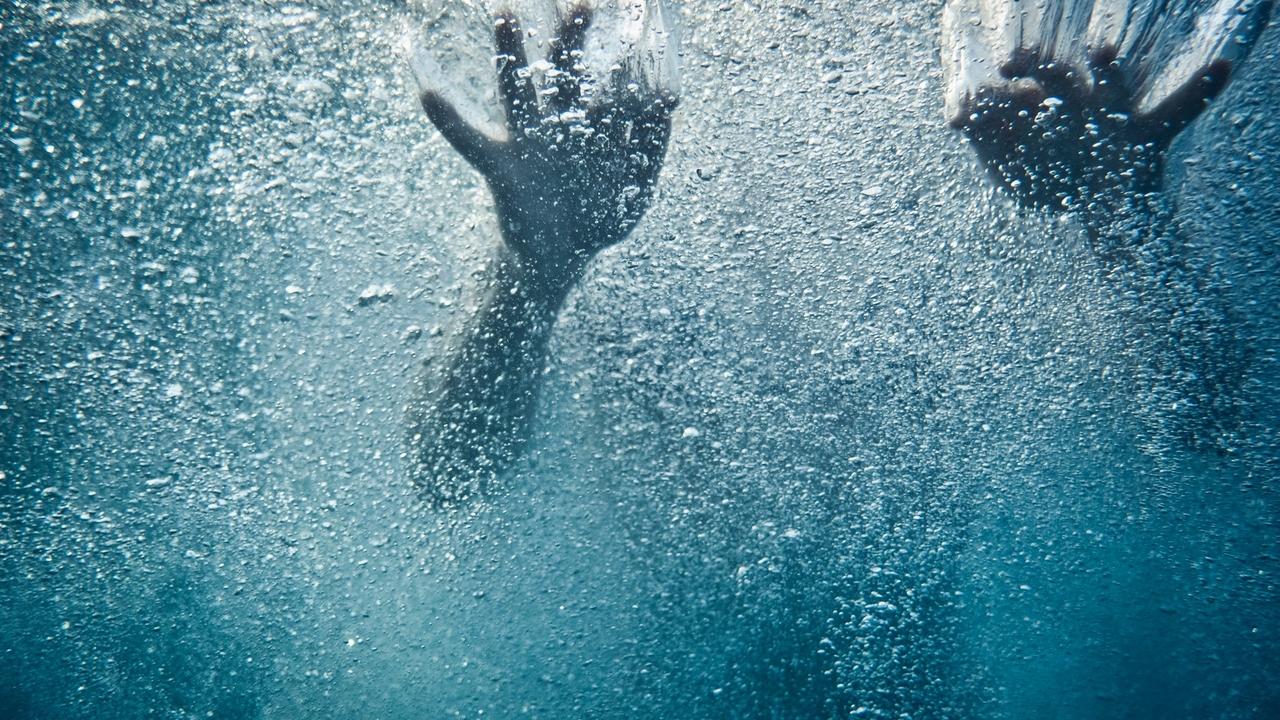 I’ve always worked in office environments. Since 2009, I have been employed by a high-profile business. In 2014, I moved into a new area of the business. This was a really exciting time for me as I had landed in a great department, the department everyone wants to work in — so much so that it is almost glamourised. I was determined to learn the job quickly, I wanted to be an effective employee as soon as possible. I read and watched and learned. I was recognised very early on as having the potential to be an asset to the team.

I had an excellent record for producing written documentation to a high standard — a standard so high that management would often compliment my writing style in team meetings. As a result, I often had my colleagues ask me to proof their reports or ask for advice on how to structure their writing. I prided myself on being a mentor and a coach to others and loved to help others whenever I could. I have always enjoyed helping others.

I was recognised by upper management as being a fast learner and someone who could easily adapt to change. I am a perpetual learner by nature and in this role, there was always something new to learn so I relished in every opportunity I was given. I was provided with opportunities to work on different projects, lead teams, travel interstate, and provide support to others on technical matters. I coached, I mentored. I worked my heart out. I felt I belonged. I felt I had found my niche. I felt confident.

For me, workplace bullying took the form of a slow, covert, passive-aggressive series of events that occurred over approximately 13 months. That’s right — the behavior of the bully in my story was so clever at manipulating situations that it took me that long to realise what was actually going on and how it had affected me in an extremely negative way.

Unfortunately, it did not end after 13 months. I will tell you about that shortly…

Despite having an outstanding history of being a high performer at work, I was slowly but surely made to look incompetent by this new leader. My history and reputation of being an excellent operator suddenly meant nothing, as I found myself being constantly reprimanded for matters that I had never had a problem with before, and aspects of my work that I had previously been commended for were now never good enough.

When I first joined her team in 2017, my new leader was aware of my good reputation and thought we would make a good team — that the future would be exciting and that she was very much looking forward to working with me. However, shortly after starting work under this new leader the following started to occur…

And that my friends, makes me very sad to say the least. Also, that really is the short version of events.

So, what happened to me physically and emotionally during these 13 months or so?

The answer is actually, yes I did allow it — but by no means did I allow it willingly.

The fact is that the whole thing snuck up on me. I had no idea I was being bullied until it was way too late. The damage had already been done.

However, in the future, when I am working again, wherever that may be, there is no way that I will allow myself to ever be bullied again.

Being able to recognise the tactics and behaviors of a bully will allow me to put an immediate stop to them. I plan to arm myself with the knowledge and the tools to ensure that any potential bully is shut down way before they can identify me as a potential victim.

If you are being bullied at work or school or wherever you may be, right now, please keep reading. I hope to provide us both with all the ammunition we need to ensure that any potential bullying is stopped before it even starts.

However, after around 10 months of putting up with what I now know was workplace bullying, the penny dropped, and I started to document everything: every meeting, every conversation, every word. I diarised my dealings with the bully, and that is what I urge you to start doing immediately if you are in this situation right now.

Even after the penny dropped, I stuck around. I thought I could ‘fix’ things myself. However, the stress and anxiety I was experiencing was no match for what the bully had in store for me.

I tried the following things:

I was left no choice. I had to make a formal complaint so off I went to HR.

So the report was made but now what…? Well, I had to keep going to work. The stress was unbearable. How could they (HR, upper management) just leave me there, with the bully still in charge of me, knowing what she had done, knowing that I was suffering?

Welcome to the world of bureaucracy, people. I had to stick it out… but, I couldn’t. So, I went on sick leave. There were days where I tried to “suck it up” and just try to go to work, but still it was unbearable. HR were conducting their “investigation” — and they were taking a very.long.time.

After around six weeks of being on and off work (mostly off), I was advised by upper management to return to work, as my leader had been moved to another team, and I would receive a new team leader to work with. I was offered a fresh start, endless amounts of support. I felt as though I could go back to work… finally, I felt as though I had a small win.

However, I was not prepared for what happened next.

In an effort to protect the bully, the bullying had to continue — to prove I was indeed incompetent, to prove that bureaucracy could never fail an employee. To prove that the system in place is effective and there is no way that this business could be liable for my becoming unwell.

My health deteriorated further as I tried to keep my head above water. However, I was drowning, and they kept pushing my head under that water. I was sure they were trying to kill me… not in a paranoid way but I knew they were just trying to push me over that edge. They wanted me gone. I was causing too much trouble for them and way too much paperwork. The more I tried to stick up for myself, the more they tried to shut me down, the more I felt I would most certainly drown.

So here I am, blogging about a horrific experience, an ineffective system and how I continue to fight this battle that has changed my life, that has changed ME, but I swear, it will not beat me….

Reprinted with permission from http://icourage.com.au/how-did-this-happen-to-me/