How an assistant professor's job went from dream to nightmare 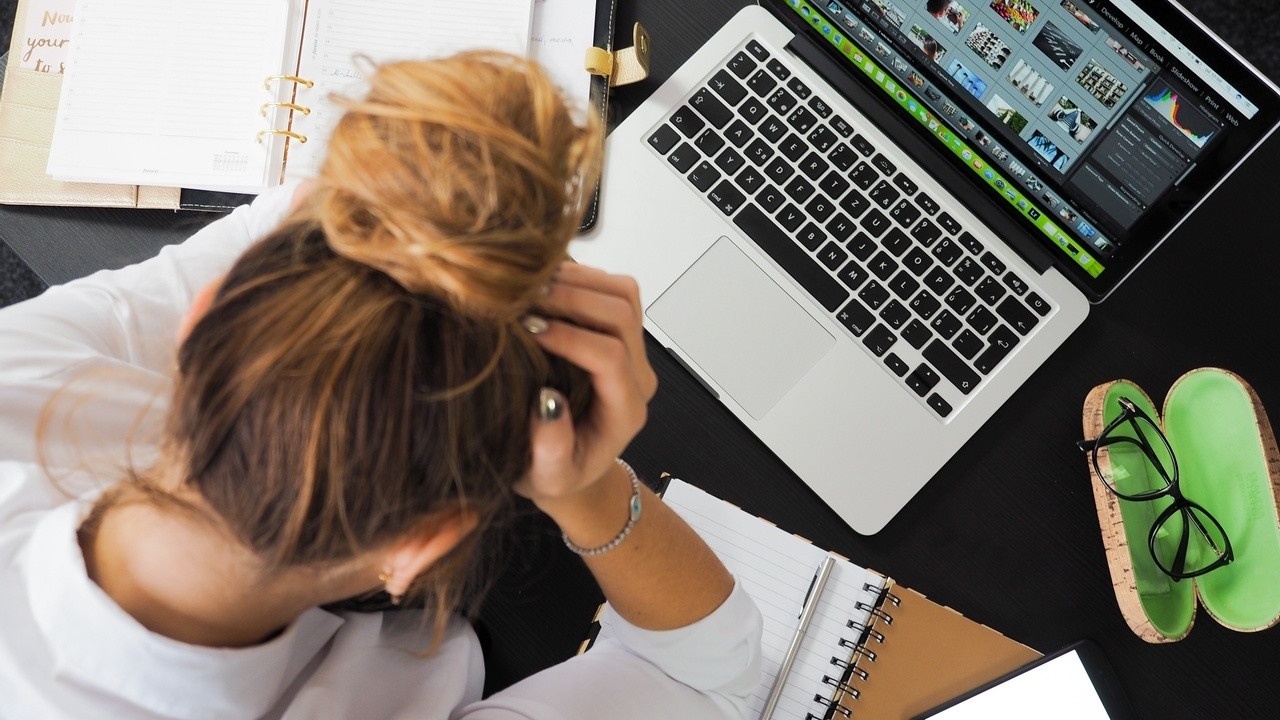 I relocated 1,100 miles for what I thought would be a dream opportunity. I quickly discovered that the small program I was in had been led by a recently departed program director who was abusive toward the remaining faculty member — while the dean disregarded her requests for help. This dean retired at the request of the university shortly before my arrival but came back to the school as an instructor. The recently departed program director left because her students had finally turned her in to student services, so her poor behavior could no longer be ignored; she was demoted, and she responded by finding work at another academic institution. However, she retained a small adjunct position at another school within the university and continues to be on the university's payroll to this day despite her history within the university itself.

In the meantime, the abused faculty member became the new program director. She was as abusive to me as her predecessor had been to her. The new dean recognized there was a problem but never gave the matter any time. I felt safe discussing the abuse with my department chair, who was about to retire. She began to prep her replacement and disclosed some information about the faculty problems within my program. But then the new dean suddenly departed as the department chair retired, and the woman who was supposed to have replaced the department chair was kept in her existing position.

In the meantime, I had become numb to my own potential for power and continued to suffer through the psychological maneuvers of the program director, ready to abandon my career. I departed from the university after only two years.

I was in a visiting assistant professor position. My maximum stay could only be two years.  Retirement vesting required three years. So out of sheer determination to get the university to pay me the retirement funds that I'd earned the hard way, I interviewed for a permanent position. Right after that came the COVID lockdowns and hiring freezes, and I was ultimately informed by the dean that a decision was made not to hire anyone at all because of the financial hit the university was taking. I found out from the department chair that this was the public story, but behind closed doors the dean had figured out that there were major problems in my program, and so he opted not to bring a permanent hire into the picture. His decision probably saved my life, but it still left me out in the cold and the bully sitting by the fireplace.
So my position expired, and I was denied the opportunity to meet vesting requirements because of the bully.

That was the summer of 2020. I've never checked my online reviews from students; I just don't want to know what they say. It is now the fall of 2021, and I've finally opened a private practice and will never have to endure workplace bullying again. Since I left the university 17 months ago, I've been living off of savings — savings that were supposed to have been for the down payment on a house.

I am a mental health professional and have the language to describe and the knowledge to understand what I went through as I look back at it, but that is irrelevant in the face of the need for recuperation and repair. I try not to think about what this experience has cost me financially, and I wonder how the original dean can continue to be allowed to profit from her negligence. I also wonder how the two program directors can continue to be allowed to profit from their abusiveness.

IF THE UNIVERSITY HAD NOT TOLERATED ABUSE TO START WITH, MY DREAM OPPORTUNITY MIGHT ACTUALLY HAVE BEEN A DREAM INSTEAD OF A NIGHTMARE. And I could have spent the last 17 months serving others either in an educational or a clinical capacity. My skills are needed in the workforce.

I have not gone into details about the abuse here, but it's clear from the way I framed my story that the university's administrative disorganization did not and does not prioritize the communicating of information about abuse. I requested exit interviews when I left, and although the cast of characters finally seemed to be sympathetic, I was asked inappropriate questions such as "Did you ever tell her to stop?", a form of victim-blaming and highlights ignorance about the subtleties of relational abuse. I was also told that perhaps I could have asked "better questions" in my interview for employment at the university, as if somehow I was responsible for the abuse because I didn't think to inquire about the school's stance on gaslighting, hoarding power, setting others up to fail, and belittling colleagues in front of an audience.