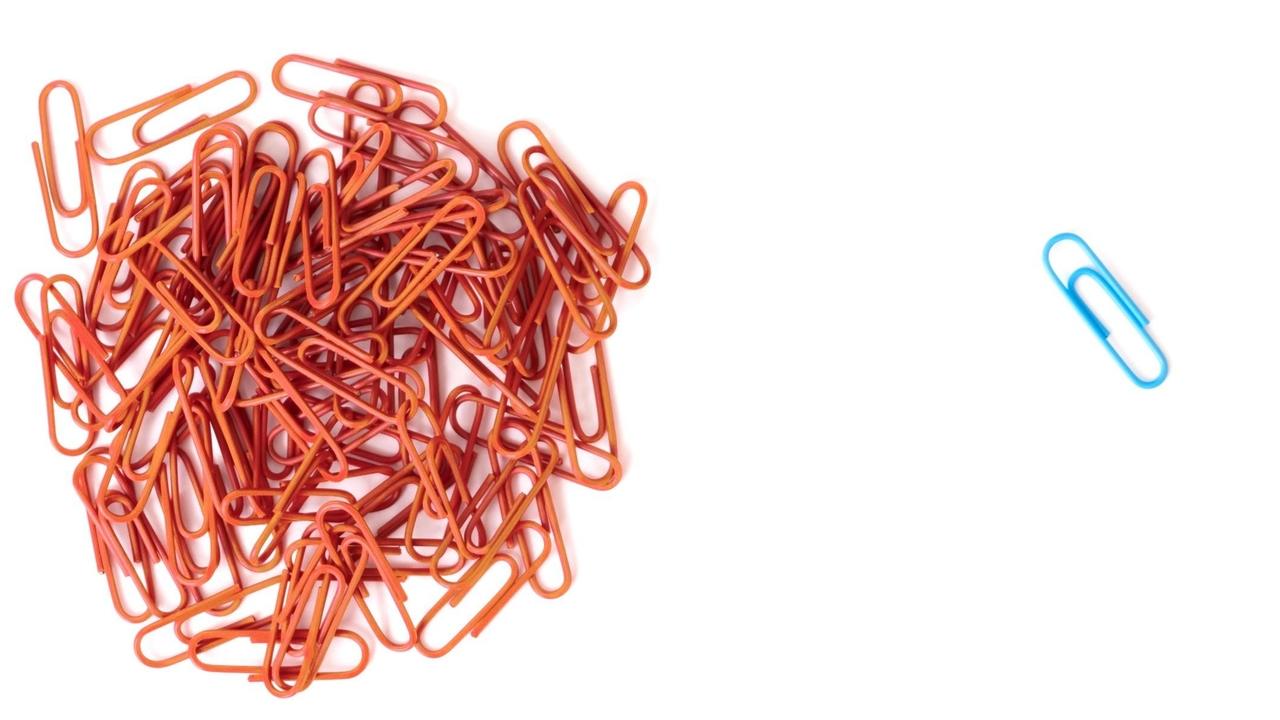 Instead, it preserves managerial authority, dominated by white men, and reproduces hierarchies by focusing on individual harm — rather than disrupts hierarchies.

Are civil rights truly rights if we have to pay to get them through the legal system? Does law disrupt social hierarchies or perpetuate them? Authors Ellen Berrey, Robert L. Nelson, and Laura Beth Nielsen dig for the answers to these crucial questions in Rights on Trial.

Their finding: employers, agencies, and courts often re-inscribe the very hierarchies discrimination law was designed to attack, making discrimination both an intentional and structural problem. Civil rights law doesn’t actually affect social change by correcting discriminatory behavior at work because it upholds the bias through stereotypes that created the discrimination in the first place.

Here’s the reality about use of and access to justice:

Most targets don’t involve the legal system. Only a tiny fraction of targets approach the EEOC, predominantly around race, sex, disability, and age. A Rutgers study revealed that “more than a third... of those who reported unfair treatment in the workplace opted not to do anything.... Some 29% said they reported the incident to a supervisor, 19% filed a complaint according to company procedures, 10% avoided certain areas or people in the office, 4% quit, and 2% confronted the person. Only 3% said they sued the company or their coworker.”

The high dollar wins shown in the media are rare. When targets sue, they generally gain small settlements (median of $30,000) or lose. And much of those settlements simply go to legal fees. In addition, “national and local media coverage of employment cases report... a win rate nearly three times the actual win rate of 32%,” say the authors.

It’s rare that decisions are made on merits of cases. Most often, there is no official decision of the case facts as “only 6% of cases reach trial,” the authors say. In fact, most plaintiffs never have the opportunity to present their facts. There’s a huge asymmetry of power in workplaces and in courts. One-shot plaintiffs challenge repeat player corporations, who vilify individual plaintiffs and increase the adversarial nature of the conflict. The system favors the haves (training, experience, and resources — an army) over the have-nots.

Most outcomes are confidential. When plaintiffs settle their claims, they typically sign a non-disclosure agreement that prevents meaningful change.

It’s a systemic problem, not an individualized problem. Research points to a widespread, systemic problem of implicit biases. Yet courts address the issue as a set of individual cases of intentional misbehavior based on smoking guns.