An advocate shares her story of psychological intimidation 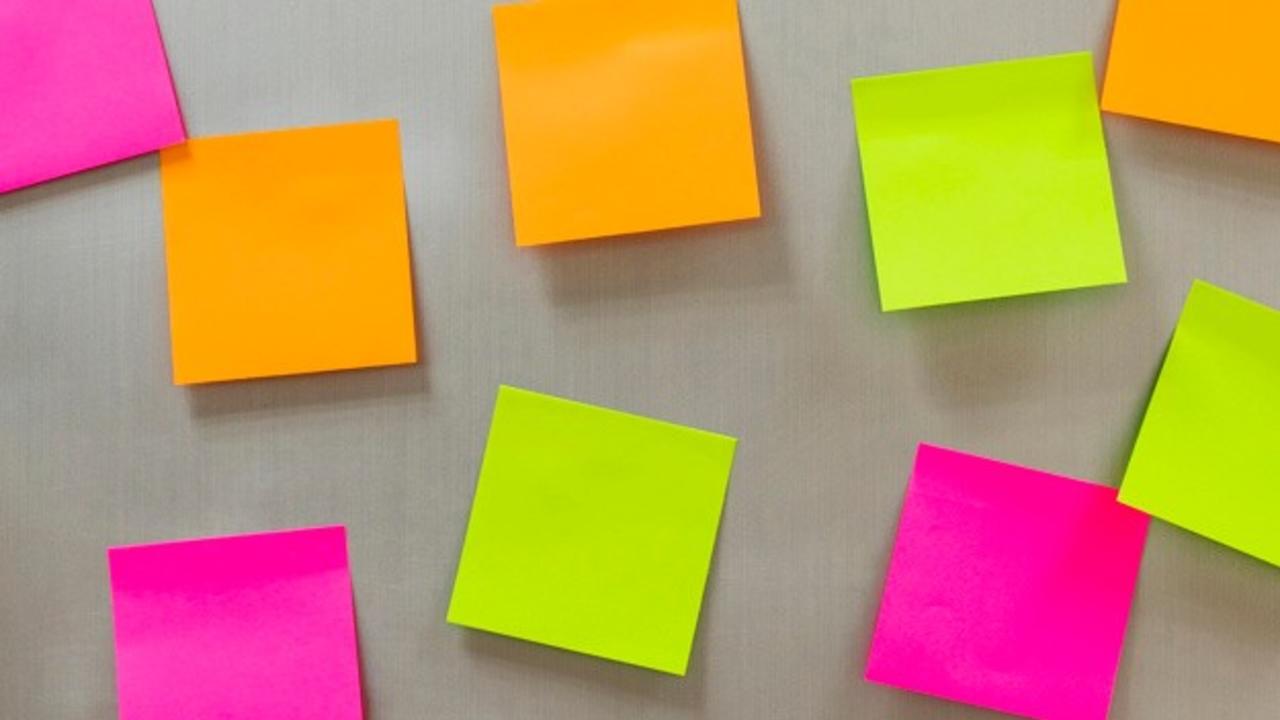 Amy was bullied through interrogation and intimidation at a school outside Boston. She felt disrespected, attacked, blindsided, scared, uncomfortable, sick to her stomach, and threatened. Here's her story in her words:

It started in February 2018. I was in the main office asking my principal a question, as he was handing out February vacation assignments to our custodians. One particular custodian was staring at me, and the principal had to get his attention by hitting him with the piece of paper and waving it at him while calling his name. I thought it was bizarre but didn't think anything of it.

A couple minutes later, I left the main office. The custodian asked me if I would be in my office after school. It seemed odd because we have never really said more than a "hi" passing through the hallway.

He came to my office at 2:45pm while I was with a 4th grade student and said "I'll come back." At 3pm, he came in and asked me if I had plans over vacation and wanted to know if I wanted to hang out. I declined his offer and told him I was getting married in two months. I had told my assistant principal and co-counselor what had just occurred. They were both as shocked as I was.

About a month later, I arrived in my office, and there was a post-it on my computer screen with a smiley face on it. I showed my assistant principal, and he said that's a guy's handwriting and thought he might know who it is (both of us recalling the custodian who asked me on a date).

A week later, I arrived in my office and there was another post-it, this time a drawing of a flower with the same smiley face in the middle. I showed my assistant principal, and again he thought he knew who wrote it. He said he would talk to the custodian's sister, a history teacher at another local K-8 school whom he worked with in the past.

Another week later, I arrived at school. I noticed some of the items on my desk were shifted and a drawing of a garden containing the same flowers with smiley faces in them. I immediately brought it to my assistant principal and told him that I was extremely uncomfortable and creeped out. (He kept all these pictures and post-its in his drawer.) He said he would speak to this particular custodian's sister and make sure this stops.

I met with the assistant principal and principal and told them the situation. My principal told me he would speak to the custodian after school after I left the building.

A few days later, my principal came into my office and asked to come meet with him about the incidents that occurred. I entered our main office conference room and was greeted by the assistant superintendent, assistant principal, and principal.

I greeted them and sat down. The assistant superintendent asked if there was an issue with the custodian and asked me if I was telling people he asked me on a date. He said it was going all around the administration building and the schools. His demeanor and tone were completely inappropriate, acting like I did something wrong.

I told him the only people who knew what had gone on the past couple weeks were in the room and I hadn't told anyone. The only other person who knew outside the room was my co-counselor, who was in our office suite when he came by.

His follow up question was "why does everyone at administration know about it and also other schools? People are talking about it."

I asked "are you implying I'm telling people?"

He said "well everyone is talking about it, so I'd like to figure out where it's coming from." He never asked me if I was ok, what happened, or if I felt comfortable. All he cared about was who I told.

I responded saying I would like to know too since the only people who know are in this room. Then I mentioned the picture and post-its. I asked if he knew about the pictures.

His response was "WHAT PICTURES?"

The assistant principal got up and went to his office, returning with the post-its and picture and gave them to the assistant superintendent.

He asked if people knew about them. I said no one know except the people in this room and that even my own fiancé doesn't know.

The meeting abruptly ended with him saying "I'd like to know how everyone knows he asked you on a date and I am going to get to the bottom of it."

I responded with "me too."

He was unprofessional, disrespectful, and out of line. His tone was not ok. He took his authority and position and used it against me, making me feel like I did something wrong when I was being harassed in my own work environment.

My principal agreed his approach was not good and that he could have handled it differently. He even stated to our Human Resources employee "I informed him of what had occurred that Friday after school to make sure I followed the right protocol and to see if there was anything I needed to do."

My principal checked in with me daily throughout the weeks to make sure I was ok. I said no. I wasn't happy with the results. The assistant superintendent is supposed to be our TITLE IX Coordinator but he completely disregarded protocol and the law. I called my supervisor (who happens to be my principal's sister and is the director of guidance). She's also been checking in with me.

Meanwhile, the assistant superintendent showed up to my school weekly with no update, no apology, and no communication. He never followed up with me and was at the school weekly over the course of the end of the school year — 12 days I have a record of. His "friend" who was my secretary stopped talking to me, made the workplace uncomfortable, gave me yes or no answers, and, at times, wouldn't even look at me when speaking with her.

I developed high anxiety and dreaded waking up to drive to work. I felt attacked and threatened. There was no apology given. I did what I felt was right. I told the people who I thought could help, but my issue got swept under the rug.

For the rest of the school year, I was sick to my stomach and upset about coming to work. My mind was completely consumed with this. I was uncomfortable in my position and felt unsafe in my own environment.. The custodian admitted everything and still works here, and I would go out of my way not to bump into him. Not once did the assistant superintendent check back in with me to make sure I was ok. Every time I would see him, I would immediately feel anxiety and rage.

I later found out that this custodian had asked out two other employees: one who is our building rep. She was recently widowed, and the custodian had sent her a Facebook message. She was stunned and told her friend at the school where his sister works. We figured out that assistant superintendent heard about HER DATE. It wasn't even me, but he'd never met with that teacher to threaten HER. He also interrogated another teacher, who left the meeting in tears, not knowing what the assistant superintendent was talking about, and had to leave school for the day because she couldn't pull herself together. The situation also made her feel uncomfortable and constantly on edge for the rest of the school year.

Our incidences was brushed under the rug along with others than happen behind closed doors.

Something needs to happen. This can't happen and shouldn't happen to anyone. People should feel comfortable coming to work and feel safe in their own environment.