An advocate sees a pattern of abusive bosses 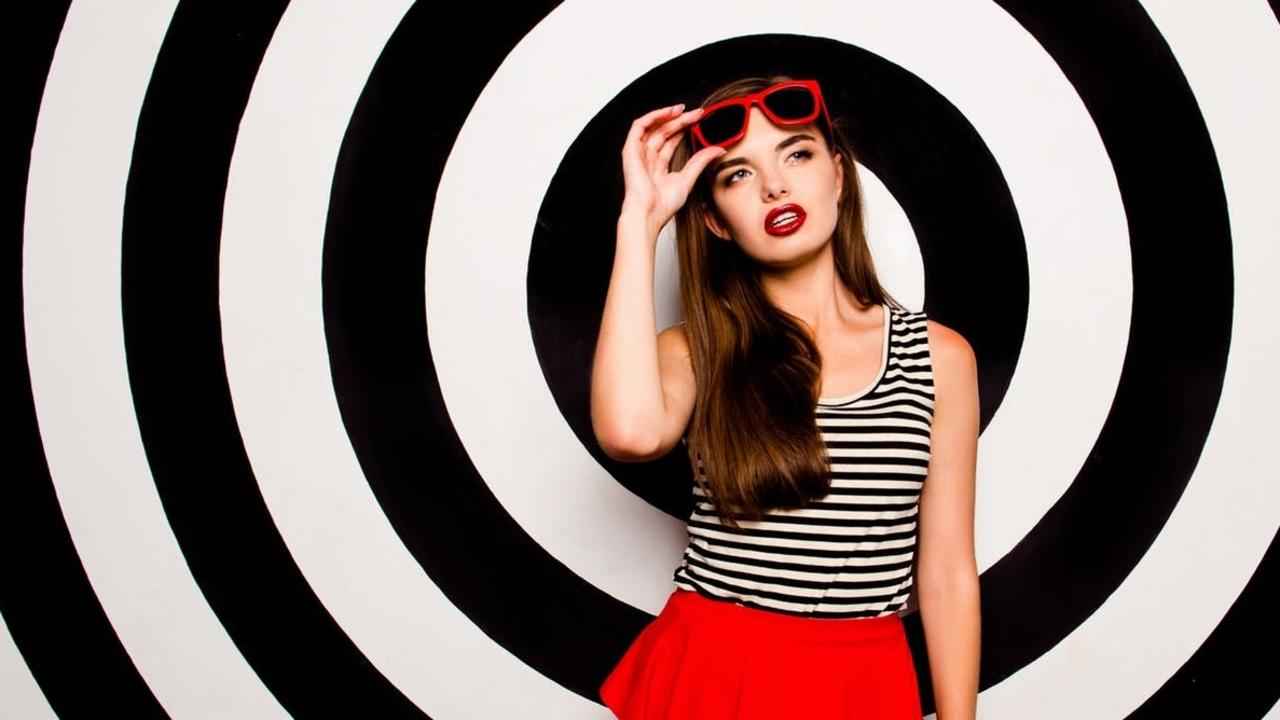 Sara worked in the fashion industry for nine years. She just quit her job and started working for herself. "I feel a lot happier," said Sara. Here's her workplace bullying story, in her words:
It all started with this guy who hired me out of college. He was a big man with a heavy Irish accent. At first he was charming and patient. Then as the year went by, he had another agenda. He would rub my shoulders and try to touch me every chance he could get when I was alone.
Then there was several times he ran at me when I was in the elevator. He tried to grope me, and I was able to escape his grasp by closing the elevator. Several times, he tried to buy me lunch and dinner and showered me with gifts from Bergdorf Goodman — usually short skirts and jewelry, which I would always return. He was sleeping with the other three women in the office — but not me. I used to hear him having sex with them through the vent in my office. I always took a long lunch.
Then he started a new method of torturing me by dumping more responsibilities and work on my desk. I was forced to stay late everyday. He also dumped my coworkers' (six people) work onto my desk.
It got increasingly bad with the abuse and harassment. He screamed at me, telling me I'm no good and worthless. Then came the final straw at the office holiday party. He groped my pregnant coworker on the dance floor. I was horrified when she ran off in tears. I decided from then on I was done. I got sick from the stress and had to be admitted to the hospital because I was dehydrated and underweight. It was one of the worst experiences of my life. I sent in my resignation letter, yet he called me for weeks leaving messages and empty promises.
I've also been assaulted at work — pushed in the showroom by a coworker. I called that worker out and told my boss at the time about it, but he turned a blind eye and didn't reprimand or fire the guy. I only worked there for two months.
In one job, I worked retail six days a week. It was exhausting. One Saturday, my fiancé became ill, and I told my boss I had to leave immediately to go to the hospital to see him.  But my boss told me I wasn't allowed to leave.
I worked for an employer texted and called me 24/7. It was riding into my personal life and affecting my well-being. I had a full-blown, crippling anxiety attack where I was covered in hives from head to toe and finally broke down. He was mistreating me, calling me a worthless, no-good, awful employee while I was the only one who was working late and taking on extra tasks during the weekend. It wasn't until he grabbed my wrist, came up close into my face, and called me a "disappointment" at the end of the day that I decided to call it quits. I've developed PTSD. I was having nightmares from all the abuse, waking up in cold sweats during the night.
I've finally decided to throw in the towel and work for myself. I make less money, but my sanity and health are more important than being abused. All that matters is being happy, and I won't let anyone take that away from me.
No more working for toxic bosses.