A workplace abuse story of hope 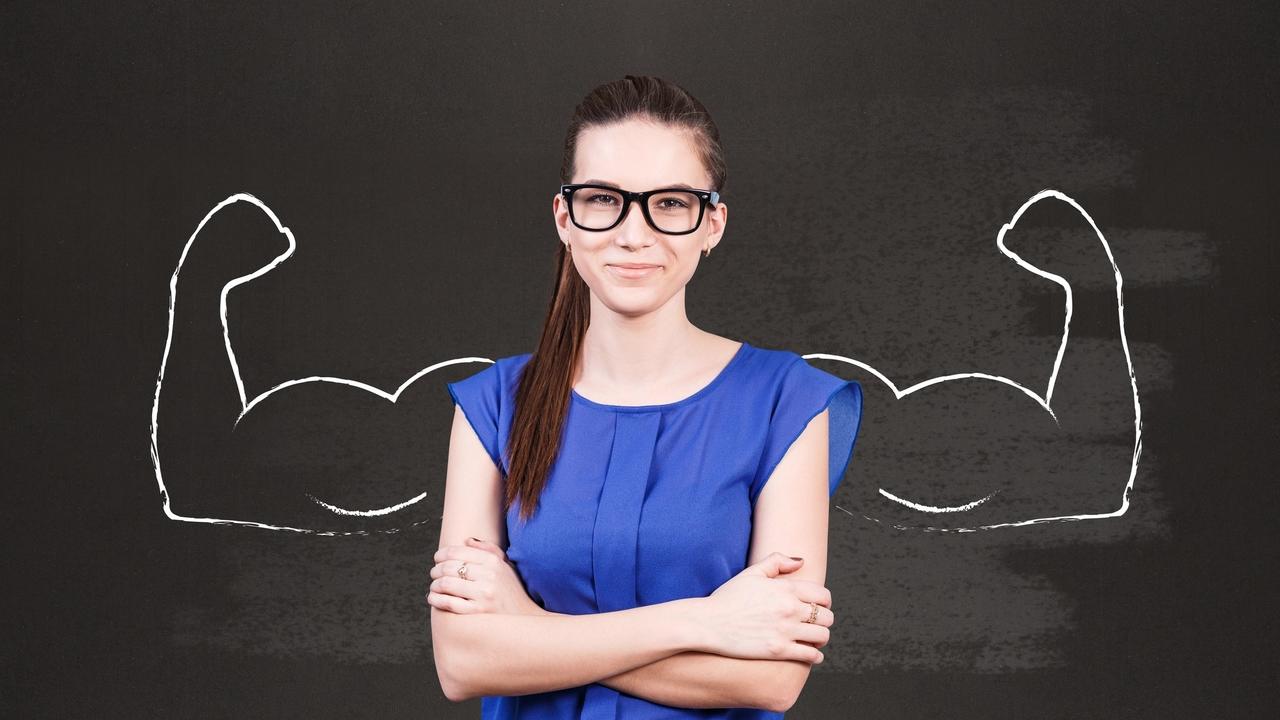 When I started my marketing job, it felt like a good ol’ boys’ club. In my first couple weeks on the job, the men did pushups together. When I didn’t participate, my boss told me, overweight and the only woman in the office that day, that exercise is important. I was appalled.

Nitpicking was the management style of choice. Constant re-writes and re-designs with no explanations came across as power and control moves. Color choices, headline text, logo details, and other petty changes became more of a priority than responding to most of my emails.

I saw others deal with similar power and control moves — even worse authoritarian directives that were demeaning and unnecessary.

Meanwhile, there was little communication of higher level initiatives and decisions as is typical in healthy work cultures. There were no goals by role that tied in with a vision. There were no consistent one-on-one meetings to find out what I needed and what feedback I had.

The job wasn’t fueling my soul. So I left.

I knew what I wanted that I wasn’t getting there: feeling like I had control over my job and social support (the two key factors I’d read that make employees happy). I wanted to feel like my background and opinions mattered rather than only blind support of management. I wanted to feel trusted and appreciated. I wanted to feel inspired and part of a winning team, with all of us moving toward the same goals rather than simply ego-supporting.

A few months after I left the job, I questioned a manager’s Facebook post in support of women — after months went by of ignoring women’s complaints of micro-aggressions. My questioning was met with repeated excuses.

Others saw my responses and chimed in with messages of support, requesting a town hall meeting with board members to bring up management issues.

To my surprise, that meeting was granted. That hour-long meeting turned into a three-hour meeting. A full room of people shared their voices and vulnerability, describing their personal experiences with abuse of power there. For weeks after that meeting, higher-ups investigated the abuses of power, and eventually, targets used Facebook to expose their stories.

Within just a couple of months of my speaking up, managers were either asked to leave or left on their own.

Finally, those who felt ignored and disrespected felt heard.

While I knew going up against mistreatment as a group is one of the most effective ways to deal with abuse at work — and doesn’t always work in employees’ favor — I hadn’t been a part of that kind of effort before. Here’s what I learned:

We might change a work culture when we decide to be the person who looks back on our old job, first speaks up, and gives others permission to do the same. You see, most targets are either: 1. In an abusive situation and are forced to risk losing their paychecks and health insurance if they speak up. 2. Out of the abusive situation and want to simply move on. Both of those standpoints are perfectly valid and put the target’s health first, which is the number one priority. The problem is that this setup makes it difficult to hold power abusers accountable unless you decide that you’ve been down the toxic road before, know the signs, and have left before the job eats away at your health. If you’re in a healing or helping profession (nursing, teaching, non-profit, or government), abuse is rampant because those who want others and the organization to succeed are prime targets for power-hungry abusers. Abuse isn’t new to you. You might be in a unique position to expose abuse at a previous job and allow people still in the job to speak up.

Speaking up can help with healing. Power abusers are all about winning. They write the rules of the game to make themselves win — which automatically puts targets on the losing end. But targets can refuse to accept the rules of the game. We can especially challenge the rules and expose them when we’ve already left the toxic work culture and we have less to lose. Speaking up sends a clear message to the abuser that you don’t accept their rules — that you left because of them, that they can’t control you anymore, and that you plan on trying to change the rules of the game yourself. Taking control to restore your own self-worth can speed up the healing process.

You give a voice to others who’ve been pushed down. When I spoke up, I gave permission for others to do the same. When I realized how many people felt mistreated after the town hall meeting — and how deeply the mistreatment affected them — I knew just how many targets can hide in plain sight and just how many feel validated and taken out of isolation when a small group of people stands up. You help them feel seen. You teach them they matter. You start them on a path of healing. You start a ripple effect, where they can then help others use their voices for change. You help build the anti-abuse movement.

I share this story as one of hope: that you CAN put yourself first, you CAN feel heard, you CAN get justice, and you CAN come out on the other side stronger and happier.