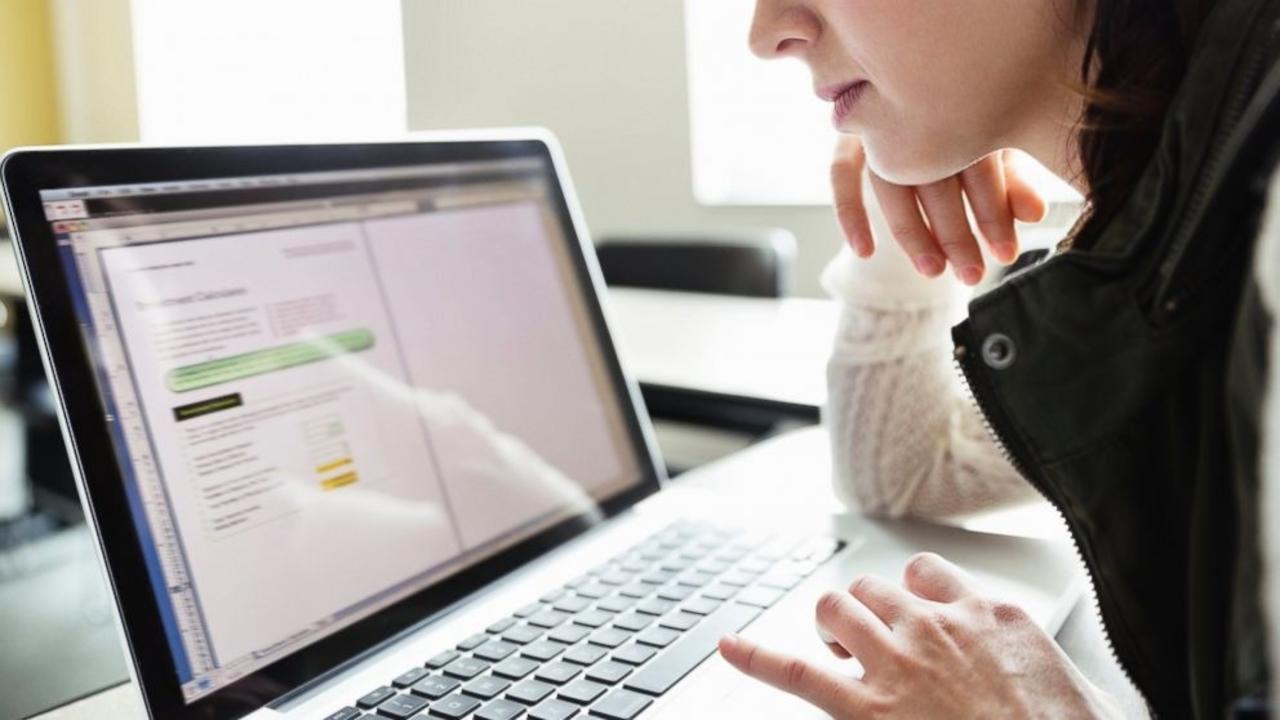 I was a 33-year Commonwealth employee who was bullied and driven to suicidal ideation, panic attacks, and gastric problems. I would grind my teeth in stressful situations and cracked a molar. I spent a night in the hospital for stress-associated illness. I was prescribed anti anxiety and anti depressive meds and had a gastric ulcer. I spent time sobbing in the ladies room. I nearly was killed on the highway after taking too many anxiety meds prescribed to me because I just couldn't take the stress.

I wrote a book, published in 2015, related to my work. The new administration where I worked warned me not to write the book after previous administration gave me permission.

I was harassed with letters from my agency's lawyers sent to my house, threatened with termination, and had disciplinary letters placed in my file containing statements that weren't true. Every day I suffered some form of bullying and gaslighting. I incurred an industrial accident that was documented but not acknowledged.

Hearing impaired, I filed complaints with MCAD. My well-documented case was thrown out. I was an exemplary employee up until the administrative change in 2013 (also documented).

I am an author and have published five books, one in the academic genre and several journal articles.

I was able to get into another agency, as I had certification as a peer counselor, which saved my life. I was highly regarded in the new agency as I was in the previous agency prior to the administrative change. I was an exemplary employee who always overachieved. I designed and developed innovative programs that were on the cutting edge.

When I went to my new agency, my state employee file was mysteriously "lost." It was difficult to get my seniority from my previous agency transferred to my new one, and I was nearly laid off during a privatization of my worksite. With my seniority, I was able to transfer to a hospital, where I was highly regarded and was up for promotion. My file was eventually located — in my previous agency — although they stated to my new agency that they did not previously have it. Files just don't get lost in Boston.

I retired in January 2018. My 35+ year career as a state employee included positions such as program director, public relations, building manager, volunteer coordinator, and counselor.

During all of the bullying, I was awarded an honor from the House of Representatives for "hard work and dedication to public service."

I was nearly a casualty. You don't believe it can happen until it happens to you.