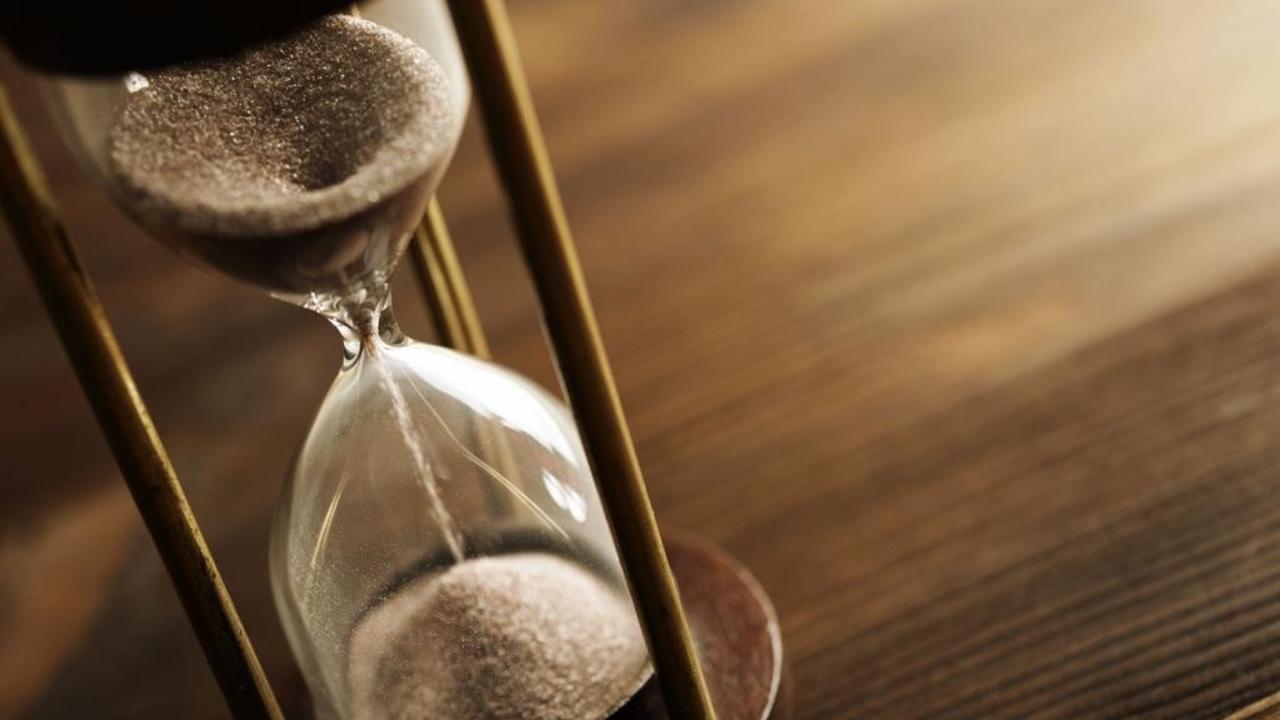 I had worked in state government for about 18 years after having graduated from Boston College with a BS and an MBA from Bentley College.

I had been given a supervisory role within an IT group. Three months later, my director got transferred to another group, and another employee got promoted to be the director of my group.

I thought it was just a personality conflict at first. He started subtly criticizing everything I would do. He made me doubt my ability to do my job. He would ask me to do research, and then when I approached for clarification, he would say he didn’t tell me to do that. He would dictate how I supervised my team of 11 people and insisted on approving every request for vacation. Although I wrote out the performance appraisals for my team, he would not allow me to give the grades I thought were deserved. I was not allowed to put that anyone “exceeded expectations,” only “meets expectations,” even though I disagreed that some deserved the higher comment. In August of 2016, I received “exceeded expectations” on my own performance appraisal from him.

During this time, I began to realize that I was not the only person that my boss was “rubbing the wrong way” and that he was violating the bullying clause of union’s collective bargaining agreement. I met with some others in the group, and we decided we were going to complain about him. Having never had any friction with anyone else in
my 18 years in the job, we did not know the process, so I contacted an admin I trusted, and she set up a meeting with HR. Five of us met with HR, and notes were taken.

Five days after this meeting — and one month after having received an excellent performance appraisal — I met with my boss for a weekly check-in. He told me that he was considering a change and removing me from my supervisory position and placing me back as a team member. Oh, and I was also to trade my office for a cubicle as well after this demotion.

After doing some research, I filed a retaliation charge and agreed to mediation. The
employer’s representation immediately agreed to return me to my supervisory position if I wanted. But I did not want to work for the same boss. I wanted to transfer. There was an open position within the state that I had already noticed. I was able to transfer directly into that job within almost two months. My former boss was able to stay in his position, and I was concerned that the perception amongst colleagues was that I was demoted or did something wrong in some way. Why would anyone else ever lodge a complaint if they see that I got transferred out of the group while the perpetrator stayed in his position?

Shortly after transferring to my new team, I was contacted by HR to share my story as part of an investigation into my former boss because another complaint was filed against him. Three of us decided to compose a letter to the head of the division and outline the fact that there have been several complaints against this boss as well as several people who had transferred to different groups to get away.

Upon receipt of the letter, the division head assigned two people to investigate. This was September of 2017. They interviewed us and several other people, and another grievance was filed against my former boss as the investigation continued. It closed at the end of January 2018, with the investigators making some recommendations as to what should be done.

I am lucky because I have transferred out, but I have colleagues and friends who still work for him. I am fighting for them and others who may find themselves in a similar circumstance.