A bullied Commonwealth employee only received help from Unemployment 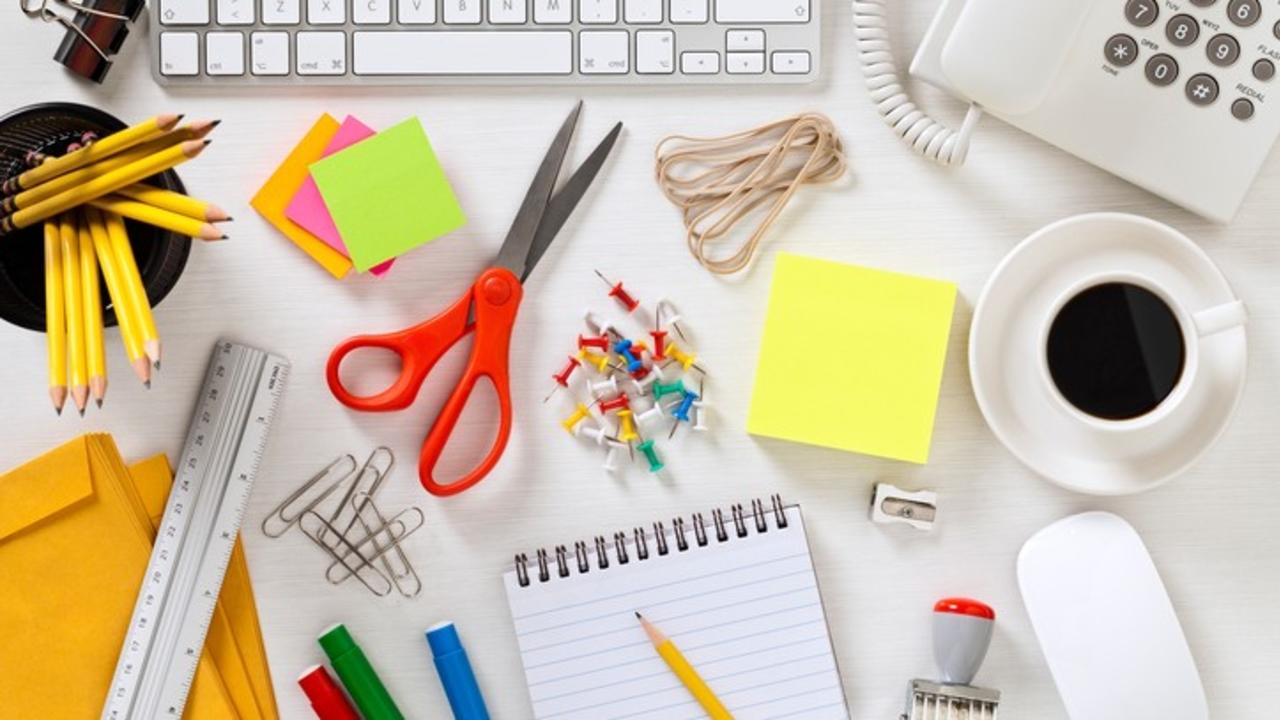 I was employed by the Commonwealth as a BERS (Benefit, Enrollment, and Referral Social Worker) A/B from March-July 2015. My position was to process applications. I loved this job, and it was the best paying position I'd ever had.

At the beginning of June 2015, I was called in my manager's office and asked, along with two other members of my team (both men), to help "shadow" new hires (provide them with help). I and one of the men expressed some doubt as to whether we were qualified, but our manager assured us that Quality Control had monitored our work.

I began helping new hires shortly afterward. They sat with me, and I coached them through the applications process. The first day I began doing this, the woman sitting next to me walked out and never came back. She angrily said to me "I think I should have been asked to do the shadowing." I had considered this woman a friend of mine.  Another woman who sat diagonally across from me (I could stand up in my cubicle and touch her computer) abruptly stopped speaking to me and would not tell me why. I also considered this woman a friend. I bought a $20 Dunkin Donut gift card and wrote "if you would like to talk, I would like to listen," and placed the gift card on her desk.

This woman walked over to me, put the gift card on my desk, and walked away without saying a word. She then loudly told the women sitting near her that I had "thrown" the gift card at her, and she was "not putting up with" my "attitude."

I went to my manager and showed her the gift card and explained that the woman would not speak to me. My manager spoke with her, then told me "don't approach her.  We're going to let this blow over."

My heart sank when my manager said "we're going to let this blow over," as I knew this would not do anything to help the situation. I stopped trying to speak to the woman, who then loudly began to talk about me in derogatory ways to the women sitting near her, i.e., "She doesn't even know what she's doing," "She thinks she's so great — she's wearing a suit again," "She never wears dresses — I think she's a lesbian." There were a few men on our team, and sometimes they would stop to talk to me. When this happened, the woman said "It's disgusting. She flirts with every guy in here."

I requested in writing to be moved to another team (we occupied four floors of the building, so I did not see this would be a problem). My manager would not allow me to do this.

I tried to call both HR and my union representative, who did not return my calls. Finally, I approached one of the women with whom the woman was loudly gossiping about me. This employee informed me that "some people" felt I was "not qualified to coach new hires." Then this same woman said to me "and you don't go running to management."

I was shaken by this conversation and emailed my resignation to my manager at the end of that workday.

The Department of Unemployment approved my claim. The woman I spoke with there was the only person who listened to me. She assured me that she had read everything I had sent, including copies of my emails to my manager when the woman first began harassing me and a copy of my email requesting to be moved to another team.

I have not experienced anything so juvenile since I was in the seventh grade.