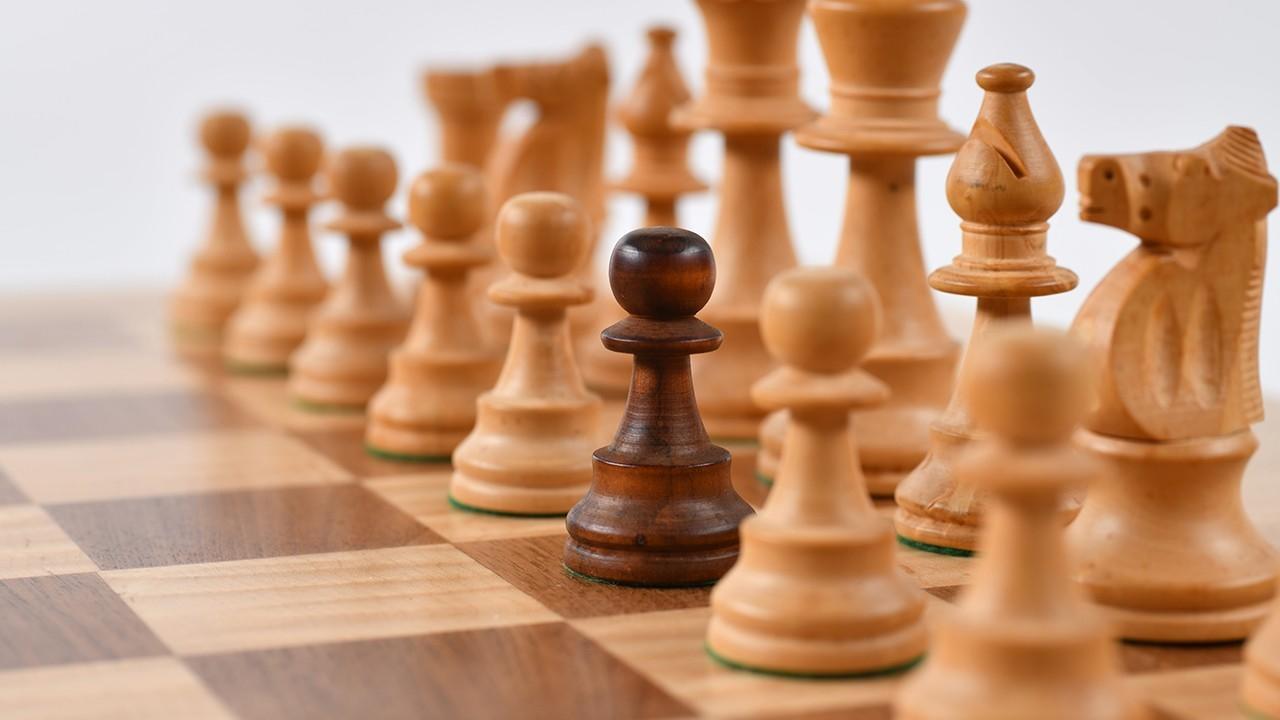 Employers deny discrimination, assert managerial prerogatives, individualize problems, and denigrate plaintiffs. They offer small monetary awards, isolate disputes from the workplace by refusing to reinstate employees, and require that plaintiffs sign confidentiality agreements with settlements. Courts legitimize these practices, ignoring the asymmetry of power in the workplace and in litigation.

And workplace abuse is too often aimed at those who are off the norm of white, heterosexual, Christian, cisgender male.

Employers, lawyers, and courts fail to challenge — and even reinforce — hierarchies through stereotypes, say the authors of Rights on Trial. Stereotypes fuel discrimination against those who have been negatively stereotyped in favor of those who are positively typed. They’re cultural constructs about social reality used to justify asymmetrical social relations. They influence whether people get jobs, advance, support themselves financially, and achieve career goals. For example, white men typically occupy higher-status positions with substantially higher pay, validated by stereotypes of men as more competent, which help keep white men in those positions. Employers use stereotypes to maintain the unequal hierarchy.

Law is a system that legitimizes stereotypes by leaving most alleged acts of discrimination unaddressed. The process does not prevent managers from wielding their authority to discriminate and reinforces defenses’ construction of plaintiffs as problems and their claims as meritless.

Lazy or stupid: draws from notions of self-improvement, personal responsibility, work ethic reinforced by the perception that they’re unfairly favored by social policies allowing capable individuals to not work. When termination is rooted in discrimination, failure to perform is often the excuse and likely to be believed by lawyers and courts.

Dangerous or criminally violent (men) or bitchy, angry, or overbearing (women): Black womanhood means masculinized strength and hard labor plus promiscuity and a caricature as possessive, nagging, and irate.

Hysterical: allows employers to belittle or dismiss women’s grievances as overly emotional and irrational, as if actions are not guided by reason and perceptions. Some managers fail to promote women by asserting that women too easily become emotional and out-of-hand from PMS or delusional about their health and their competencies as revealed by crying at work.

Sex objects for men: reveals the dual power dynamics of male sexual dominance over women and employers’ control over workers. Stereotypes of women as sex objects and irrational can be mutually reinforcing, normalizing the sexualized work environment to serve men. African-American women are stereotyped as hypersexual and deviant in contrast to the common stereotype of white women as innocent and pure.

Inferior workers: codes men and male dominance in the neutral vocabulary of merit, competence, and effectiveness — a good old boy club — and women as less valuable and less capable. Women often get jobs elsewhere because they see limits to upward mobility.

There’s a belief that able-bodied people are the norm, and people with disabilities are deficient and inferior. The medical model makes the disability the problem, and medical mediation individualizes it. The law is mediated through the doctor’s office. Many plaintiffs report problems with their employers’ paperwork, which reinscribe disability discrimination. There’s an alternative: the environment, not the individual, is the problem. From this perspective, the disability is a product of social, cultural, and environmental barriers, not by an individual’s impairment. This model is institutionalized in law; the ADA requires employers to provide reasonable accommodations to employees with disabilities to enable them to perform equally at their jobs. Stereotypes assign the problem to plaintiffs’ medicalized disabilities, not employers’ failure to accommodate.

Faking it or not really disabled: implies disingenuous representation of a problem and reinforced by the assumption that a disability is visible, diagnosed, and easily understood by people who aren’t medical experts. This stereotype puts the problem all in targets’ heads, who are assumed to be asking for special privileges.

Unable to work: perpetuated when stress from discrimination renders a person with disabilities less able to work.

Abnormal, peculiar, freakish, repulsive, or crazy: fueled by rumors, spread by managers, that are intentional misrepresentations of behaviors and prey on misunderstandings of disabilities. They frame people employees problems — mentally ill, unstable and unpredictable, or drug addicted — turning disabilities into mental health stigma and feeding feelings of discomfort, disgust, or fear. Defamation cases can be too difficult to prove.

Age discrimination is often excused with technological and organizational change (politics or budget pressures, for example), putting older workers under the supervision of younger managers. When employers downsize or modernize, older workers more often pay the price because they may be more expensive or moved to positions or departments from animosity toward them. Law often minimizes the connection between decisions and ageism.

Less competent and less productive: comes from negative views towards aging itself and connected to a cost-benefit calculation that makes managers reluctant to invest in training those closer to retirement (even if younger workers are more likely to change jobs). There may also be unfair expectations on older workers take more responsibility.

Resistant to change/out of touch: reaffirms managers’ authority to dismiss perceived troublemakers as unable to fit in