Hi! I'm Deb.
I transform workers who feel stuck in a toxic work culture or healing from one into inspired, powerful CEOs
of their lives. 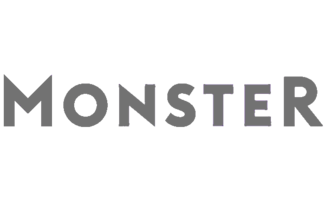 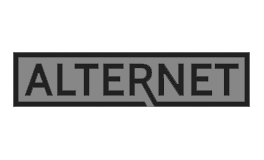 Abuse at work is about power and control

Workplace bullying and mobbing are forms of psychological abuse. They create toxic work cultures and dehumanize us by violating our inherent human right to dignity.

For toxic managers, co-workers, and employers, it's all about reinforcing power structures by supporting false narratives against us and then avoiding employer liability — even when our employers claim to value safe workplaces.

But abuse is never ok.

What's even worse: while you may feel isolated, millions of others experience this abuse of power. It's an epidemic, which also makes it a public health threat.

Why? Because it's often a symptom of stereotyping and implicit bias. It has a discriminatory impact on women, Black workers. Hispanic workers, workers in the LGBTQ+ community, workers over 40, and workers with disabilities. Anti-discrimination law stopped working since the ‘80s when courts moved from focusing on impact to intent, a high threshold that makes the law an epic failure.

The employer say it's ok when they join in through more abuse or negligence in fixing the problem. When the government says this issue isn't important enough to regulate it like they do physical safety, it's yet another layer of betrayal.

We deserve to feel seen, heard, and valued. We deserve job control and a sense of belonging.

But workplace abuse pushes up against our need to feel human and robs us of our personhood.

We feel stuck in the trauma when we simply want to move forward.

Are you currently IN a toxic work environment wondering,
“what can I do to stop this maddening injustice?”

No matter what you do to fix the situation, there’s a giant target on your back. You go into work every day wondering what the next nightmare will be. Lying about you? Ignoring you? Taking away responsibilities?

You focus on how on earth you’ll muster the energy to get up tomorrow to go to dodge the landmines. You spend every minute of your commute into work DREADING dealing with the abuser and the co-workers who believe them. You hold back tears. You feel nauseous.

Or are are you OUT of the toxic workplace but still wondering,
“when will this pain end?”

You can’t stop ruminating about the “what ifs,” blaming yourself for what happened and feeling angry about everything you lost.

What you really want
is to stand in your personal power

You want to put the wheels in motion to… 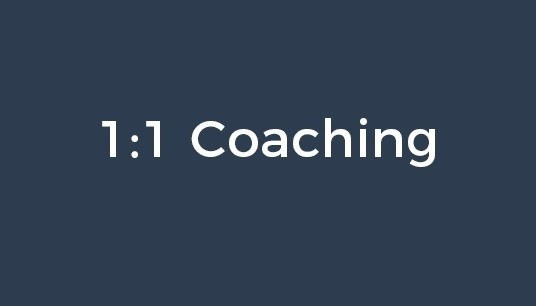 As a work healing coach and certified life coach, I will help you explore your emotions, clarify your values, weigh your options, reduce stress, set boundaries, work through fears, determine your next steps, create a plan for re-defining your life, and help you live your best life. 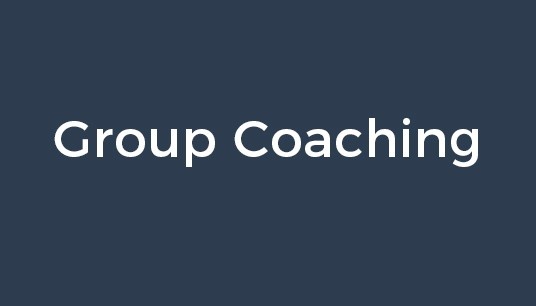 Workplace stress is the FIFTH leading cause of death in the U.S.. To help you cope with the stress of workplace abuse, connect with other targets who get it to better understand the playbook so you can detach from the abuser and employer's incompetence and move forward. 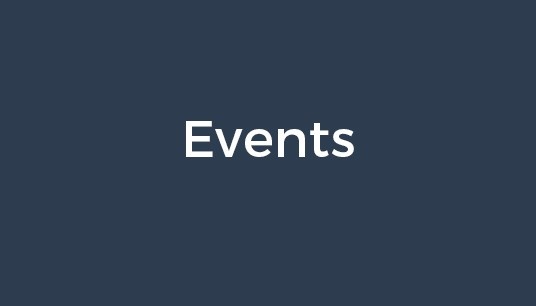 Targets report feeling energized and relieved after my Re-Define events. Connect and learn in virtual and in-person summits and weekend-long retreats so you can better understand the workplace abuse playbook, detach from it, and know there's hope in the aftermath.

I built a base of more than 10,000 workplace anti-bullying legislation supporters. I've helped hundreds of abused employees understand their abuse situations, discover their self-worth, and learn how to move on from their toxic work cultures. I've been quoted in numerous media outlets including Redbook, Forbes, Monster, and Truthout. 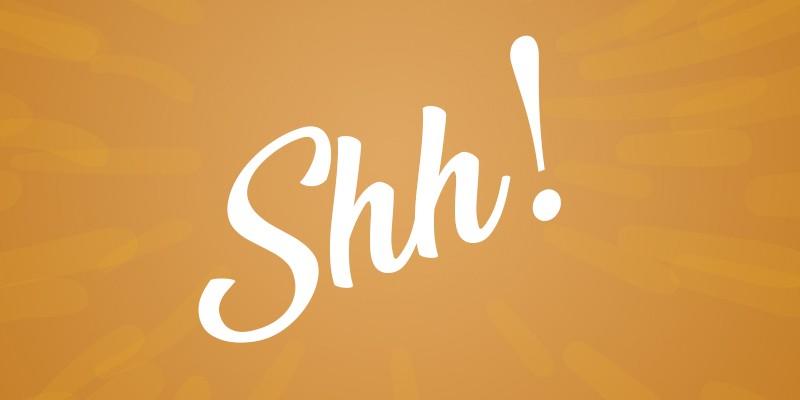 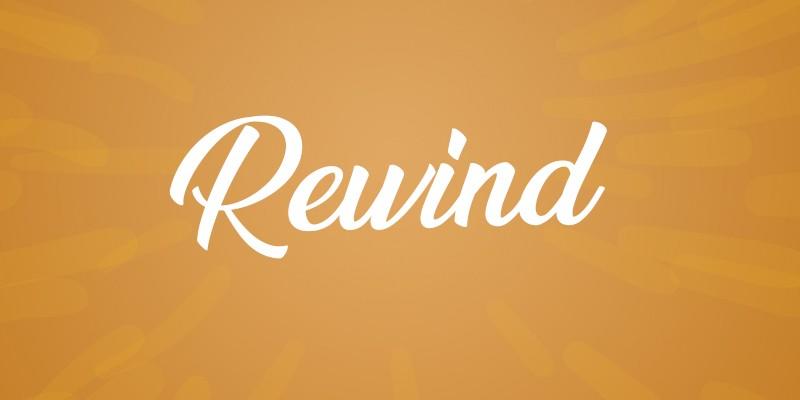 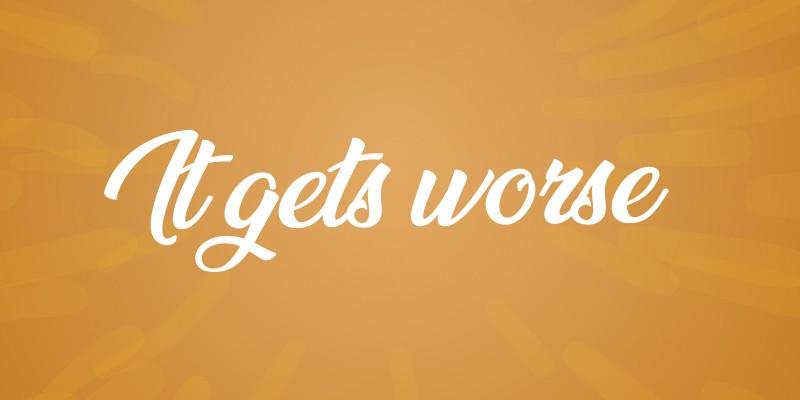 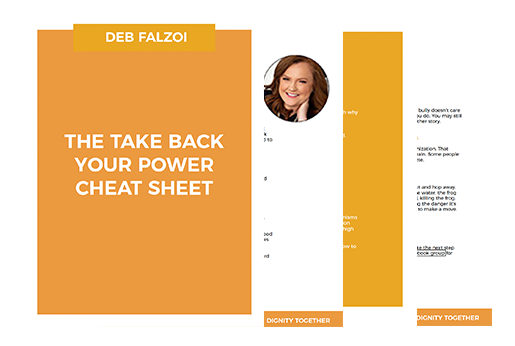