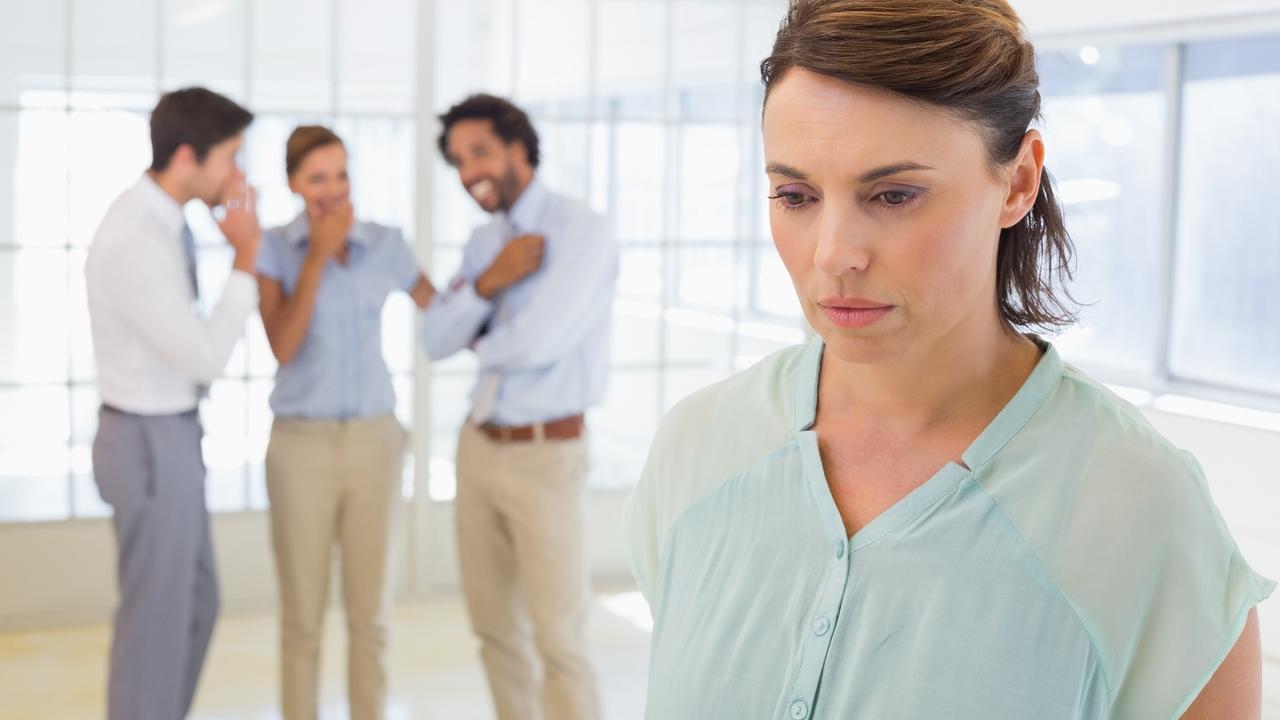 Some say that how you respond to an abuser from the first sign of abusive behavior might thwart off the behavior. But what happens when it takes time to detect the abusive behavior? Is the “grow a thick skin” mentality even logical based on what’s worked with targets of workplace abuse?

The conclusion is that growing a thick skin has no bearing on the abuse since abusers don’t generally stop when faced with resistance from their targets. So for those of you who assert that we don’t need a law because standing up to abusers will end it: you fall within a 50 percent group that confronting bullies worked for. For the rest, confronting abusers did absolutely nothing.

My supervisor confessed to abuse of power and sexual predation; he advanced — and I changed careers Nov 20, 2020
Why this could be the right time to transform skills into business success Oct 05, 2020
Study finds working conditions are more grim than experts expected Sep 29, 2020
Close