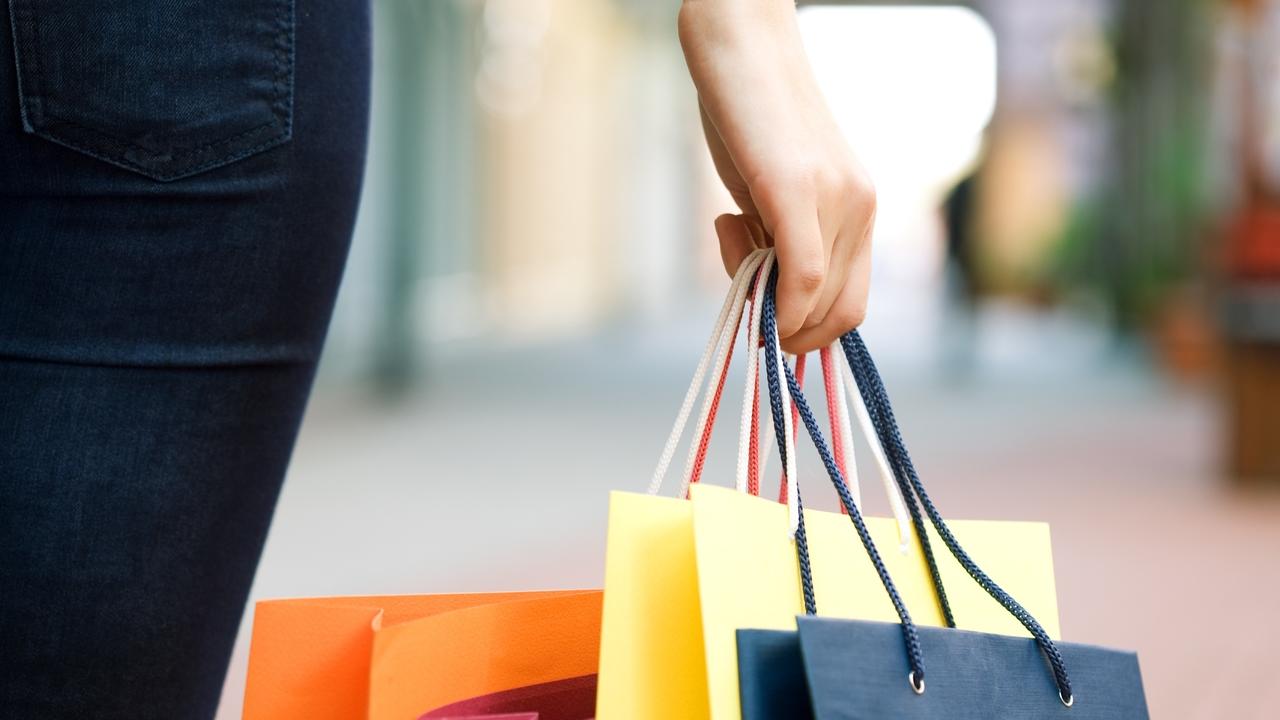 Spying. On numerous occasions, the store manager hid behind clothing racks to spy on my meetings while I went over sales plans with my team. She later asked me what I was talking about with my associates. She seemed to hate the fact that my associates loved working on my team and that we had fun together. I made my team members feel comfortable and listened to their concerns.

Harsh reprimands. My store manager did not want us to speak Portuguese, yet the majority of our customers spoke Portuguese and no English, so we'd have to translate and help them to pick out outfits. It was okay for us to make the sales goal for the store and to make the bonuses for her, but I had to reprimand my associates for speaking Portuguese. It got to the point that I went into work everyday not knowing what I'd be reprimanded for that day. I was afraid of her. She was intimidating and loved power and control. She knew she could do whatever she wanted without consequences. She wanted everybody to know she was boss. Meanwhile I felt worthless and was ready for a nervous breakdown.

Unreasonably heavy work demands. One day after the holiday season, I was in my office trying to finish an inventory project under a deadline. My store manager interrupted me to tell me she needed me on the sales floor for supervision. So I planned to finish the project during lunch break the next Sunday but wasn't able to take a lunch break due to our shorter hours. I left a note for the store manager saying I wasn't able to finish the project, so she called me at home on my day off and asked me to come to work to finish the project. I went in and gave her my two weeks notice. I couldn't take it anymore. I went to unemployment and didn't get a check for about a month, but they let me collect for six months. I struggled financially. I finally found a new job making a third less than what I previously made. I went to see a lawyer and Massachusetts Commission Against Discrimination (MCAD). They denied my claim even though I had witnesses.

My store manager still works there. Many employees call Human Resources about her with no action from management, while I haven't been able to get interviews for a new job.

It's not ok for people to abuse others and cause pain. Don't let anyone make you feel like you're worthless. Your feelings matter.

A Commonwealth employee passes away on the job after administrators allegedly refused to accept her doctor’s note Jan 22, 2020
Get out of a rut and into your best life at the Re-Define Retreat this May Jan 21, 2020
How we deal with Harvey Weinstein's world, the culture of abuse of power Jan 19, 2020
Close